Two Teens Shot, 1 Dead, Shooter In Custody After a Shooting on Indy’s South Side 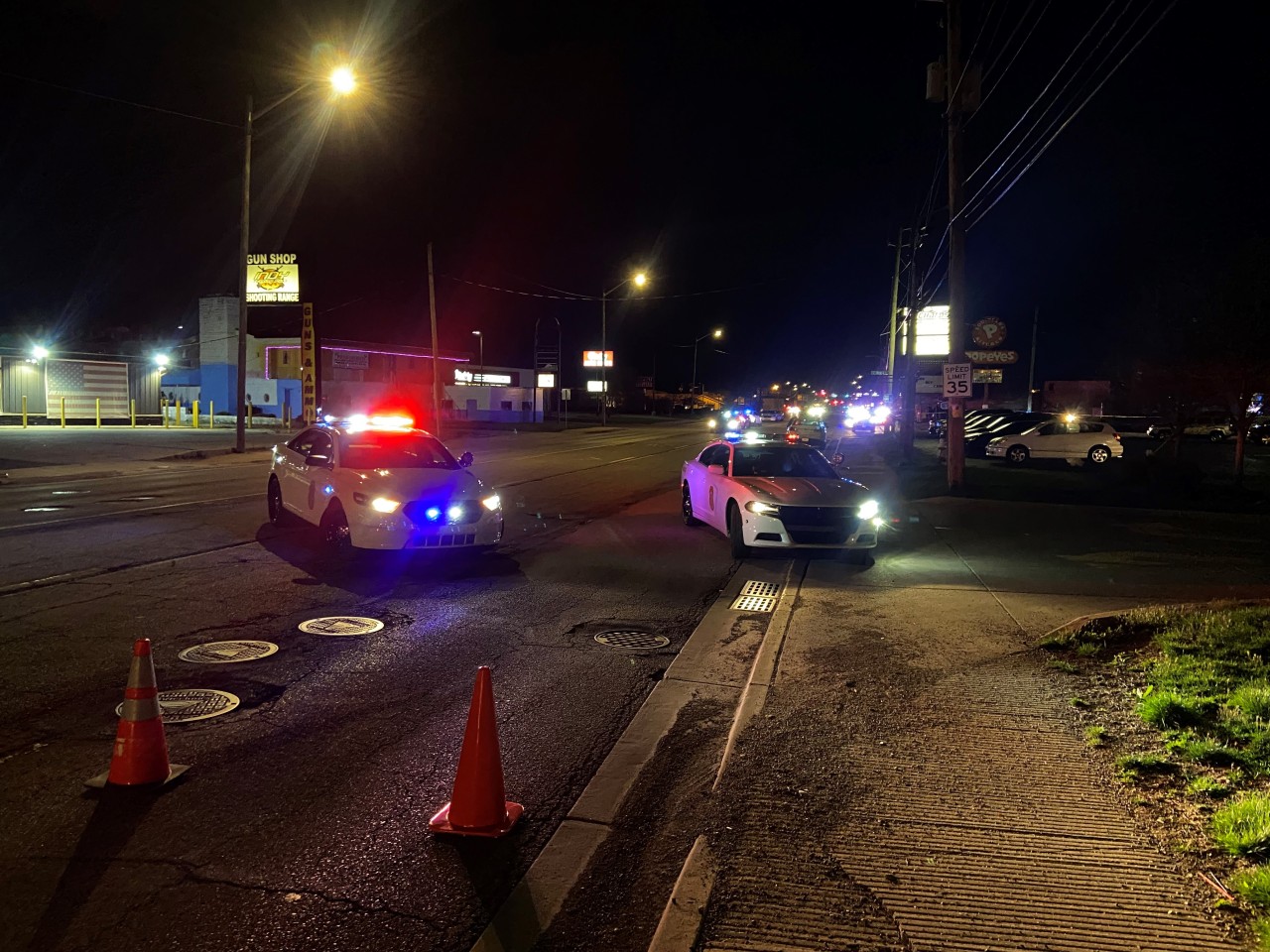 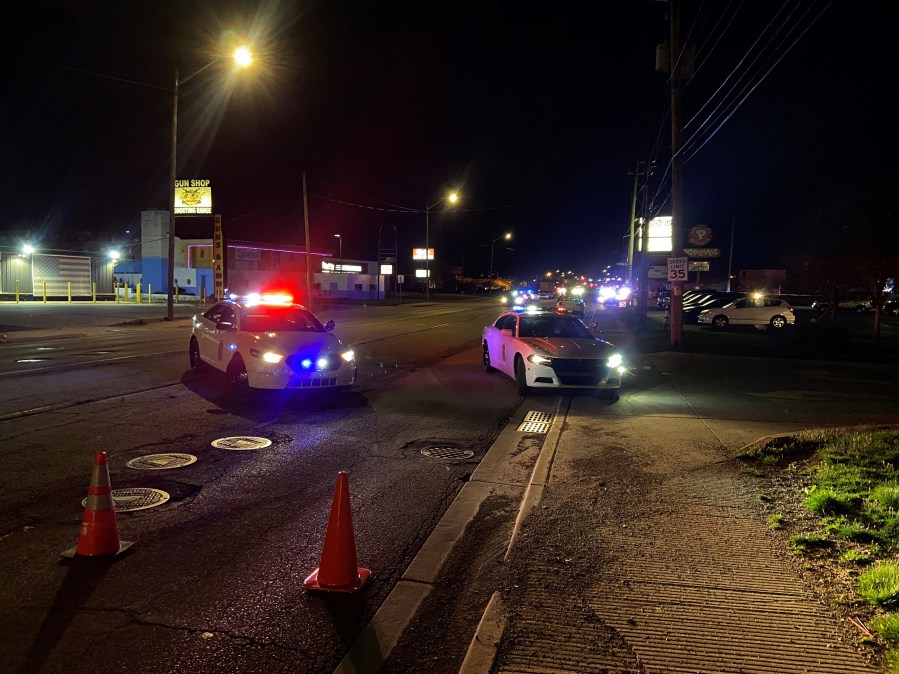 INDIANAPOLIS – A juvenile is dead, and another injured in a shooting at a party on Indianapolis’ south side early Sunday morning.

IMPD responded to the 2900 block of Madison Avenue just after midnight. When officers arrived, they located a 15-year-old male victim inside a car at a Popeye’s parking lot with injuries consistent of gunshot wounds. He was transported to Eskenzai Hospital in grave condition where he was later pronounced deceased.

Just a short time later, police responded to a report of a person shot at Eskenazi Hospital. Officers arrived and found another juvenile victim with injuries consistent with gunshot wounds. The victim is listed in stable condition.

The incident started after an argument at a party at Pollos Los Reyes restaurant in the 2800 Block of Madison Avenue, where a large gathering of underage people was drinking and were in possession of guns.

The argument spilled out into the street and when police arrived they stopped a car where they believe one of the shooters was in. Officers took the 15-year-old suspect into custody.

This is a developing story. This article will be updated with more information as it becomes available.