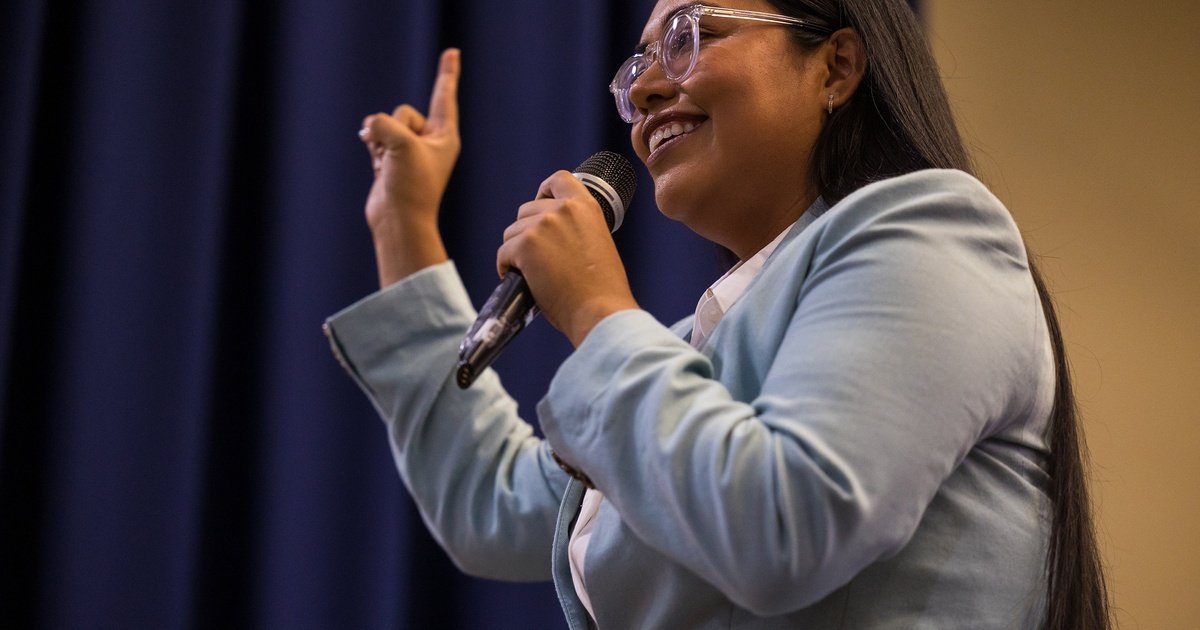 Two nationally watched Democratic primary runoffs in South Texas remain too close to call two days after election day, and there is unlikely to be much more clarity before early next week.

U.S. Rep. Henry Cuellar, D-Laredo, is leading his challenger, Jessica Cisneros, by 177 votes, while the margin is even smaller in the 15th Congressional District, where Michelle Vallejo is ahead of Ruben Ramirez for the open seat. Cuellar’s 28th Congressional District includes San Antonio, Laredo and counties farther south, while the 15th District stretches from the Rio Grande Valley to outside San Antonio.

Cuellar declared victory on election night, but Cisneros has not conceded and told reporters Thursday she is “within reach to go and win this thing.” After speaking with election offices, she said, it is “very clear” there are still hundreds of uncounted mail-in and provisional ballots. Due to the upcoming holiday weekend, many probably will not get counted until early next week, she said.

In the 15th District, Vallejo came out of election night with a 23-vote lead, and both she and Ramirez agreed it was too close to call. At least two counties — Hidalgo and Jim Wells — have since updated their results, changing her lead to 27 votes. But like in Cuellar’s race, a final resolution likely will not come into focus until early next week.

Both runoffs have national implications. The moderate Cuellar’s long political career is on the line against Cisneros, a progressive. The race was upended twice, first by an FBI raid of Cuellar’s Laredo home before the primary and then by the leaking of a U.S. Supreme Court opinion overturning Roe v. Wade in the runoff. That cast a harsh spotlight on Cuellar’s status as one of the few remaining Democrats in Congress who oppose abortion.

And Republicans see the 15th District as one of their top pickup opportunities nationwide — and the centerpiece to their new push to turn South Texas red. Ramirez ran as a moderate, while Vallejo campaigned as a progressive.

A timeline is now playing out at the county level where outstanding ballots can still be counted. Mail ballots that were postmarked by 7 p.m. Tuesday could still be counted by 5 p.m. Wednesday. The deadline for military and overseas ballots is Tuesday, May 31, a day later than usual due to Memorial Day. And then counties have until Thursday to finalize their results and report them to the state.

Tuesday is also the deadline for voters to “cure” mail ballots that were rejected. Cisneros’ campaign is urging mail voters to check online to make sure their ballot was accepted, if not, to call the campaign’s “voter protection hotline” to see if they can fix it. Cisneros said the hotline “has been ringing nonstop all day since yesterday when we put out that call.”

In the 15th District, both Vallejo and Ramirez are also urging mail voters to ensure their ballot was accepted before the Tuesday deadline to cure rejected ballots.

A candidate can request a recount if their margin is less than 10% of the votes received by their opponent. Both Cisneros and Ramirez are well within that, though candidates typically wait until all the outstanding ballots are counted before deciding whether to pursue a recount.

“This is a decision that either campaign won’t be able to make until next week,” Cisneros said, raising the possibility that it would be Cuellar who may want a recount given the quantity of uncounted ballots she believes there are.

Cisneros said it was “very irresponsible and kind of insulting” to the voters for Cuellar to declare victory. He has expressed confidence that his win will hold.

“I know what it is to do a recount in an election contest,” Cuellar told reporters on election night, referring to his 58-vote win in his first congressional race. “We have very good attorneys, and if we need to, we will defend our election victory”