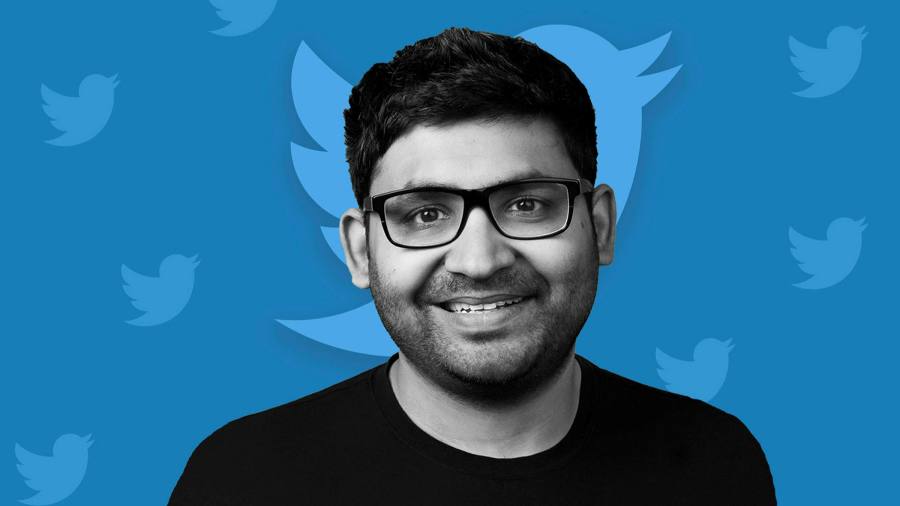 Twitter has announced an immediate hiring freeze, cost-cutting measures and the departure of two of its senior leaders, as Elon Musk moves closer to completing his takeover of the social media company.

Twitter, which last month agreed to sell itself to Musk for $44bn, will pause most hiring and backfills effective this week, according to a spokesperson on Thursday. It is also pulling back on non-labour costs, the spokesperson said.

Kayvon Beykpour, Twitter’s consumer general manager, said in a tweet that he had been let go by chief executive Parag Agrawal. Bruce Falck, its revenue product head, is also departing the company.

Both will be replaced by Jay Sullivan, who joined the company from Meta-owned Facebook in November as a vice-president of product.

The shake-up comes as Musk, who has been critical of Twitter’s leadership, continues to advance his takeover of the company, promising to loosen its content moderation policies plus boost revenues and product innovation.

The social media company has long faced criticism for its sluggish growth relative to peers such as Meta, with activist investors such as Elliott Management previously raising concerns about its leadership under former chief executive and co-founder Jack Dorsey.

Musk’s advances, meanwhile, have sent the company into a period of uncertainty and division, with many employees fearful of lay-offs and dramatic changes to company culture when the deal closes.

In a further challenge for the company, Agrawal faces a potential investor revolt at the company’s annual meeting later this month over his $30.4mn pay package, after the two biggest shareholder advisers recommended voting against his remuneration plan.

Institutional Shareholder Services and Glass Lewis raised concerns about the design of pay packages at the social media company, adding that there was a “misalignment between CEO pay and company performance”.

Agrawal, who was relatively unknown on Wall Street but respected internally, received a one-time promotion award of stock-based remuneration worth $12.5mn, as well as a salary increase from $600,000 to $1mn plus other bonus increases — together totalling $30.4mn.

Both advisers have also said Egon Durban, co-chief executive of venture capital group Silver Lake, should not return to Twitter’s board of directors because he is on too many other company boards. Durban serves on seven public boards, up from six last year, says ISS.

Twitter’s board had initially attempted to slow Musk’s advance by implementing a poison pill before agreeing last month to the Tesla chief’s offer of $54.20 in cash per share.

Musk is Twitter’s second-largest shareholder, giving him significant sway at the annual meeting. If he succeeds in taking Twitter private, shareholder agitation over the board and pay will not matter. Still, Musk has been critical of the company’s leadership, particularly the board, writing on Twitter that he would reduce their salaries to zero if the deal closes.

Agrawal is expected to continue in the role until the sale is complete, according to a person familiar with the situation. It is unclear what steps Musk will take to shake up the company’s management once he is in charge.