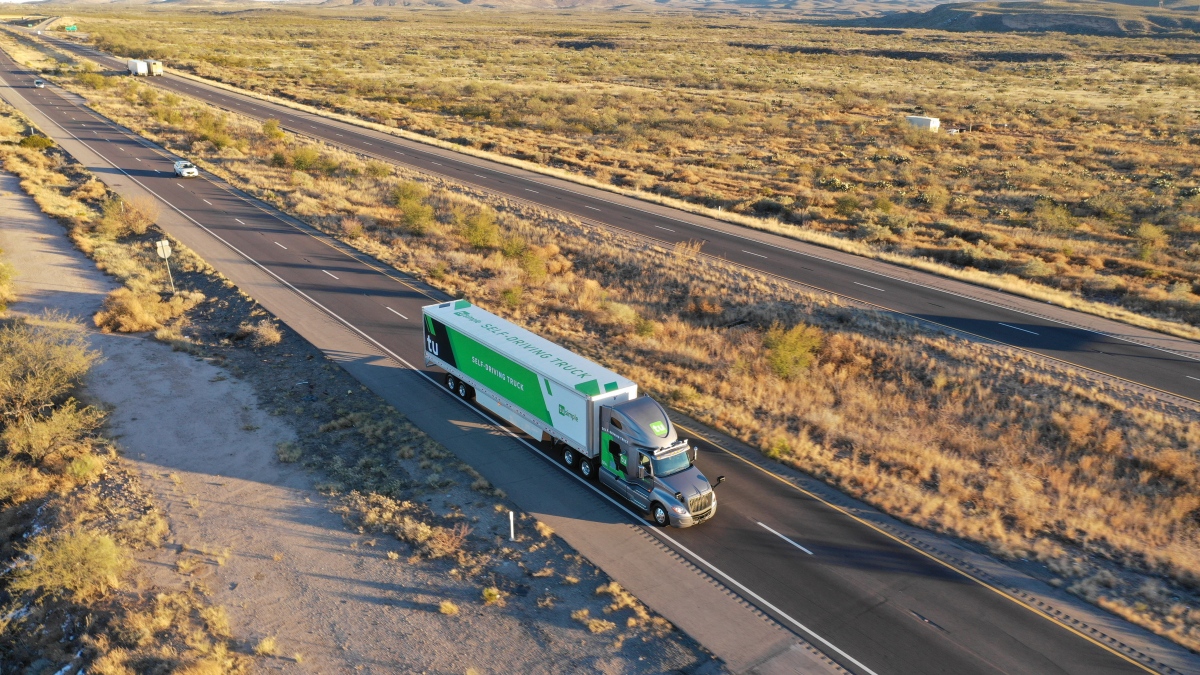 The move to end the partnership comes less than a month after Cheng Lu returned to his role as CEO of TuSimple after previously being ousted. The return of Lu came days after the company fired his predecessor and TuSimple’s co-founder Xiaodi Hou following an internal probe that showed certain employees having ties and sharing information with Hydron, a China-backed hydrogen-powered trucking company.

Part of the reason TuSimple and Navistar ended their deal was because the former “needs to get its house in order,” following an executive shakeup and several regulator investigations, according to someone familiar with the matter.

TuSimple has been facing concurrent probes by the Securities and Exchange Commission and the Committee on Foreign Investment (CFIUS) in the U.S. The latter investigation, which ended in February, was in regards to a large investment by Sun Dream, an affiliate of Sina Corporation, which runs China’s biggest microblogging platform Sina Weibo. CFIUS questioned whether the investment posed a threat to U.S. national security, prompting TuSimple to consider selling its China business unit, according to the company’s second quarter earnings call.

TuSimple has since confirmed to TechCrunch that it will divest its China operations.

The partnership between TuSimple and Navistar to jointly develop and produce purpose-built autonomous semi trucks by 2024 began two years ago. The deal served to help TuSimple move away from retrofitting existing trucks with autonomous sensors and technology. Navistar bought an undisclosed stake in TuSimple at the time, and is still a shareholder in the company.

TuSimple’s relationship with Navistar has never been exclusive, and the company has been looking to bring on another OEM partner for some time, someone familiar with the matter told TechCrunch. The company has received close to 7,000 reservations for its Navistar trucks with customers like DHL Supply Chain, Schneider and U.S. Xpress. Some of those customers will get refunds for their deposits while others have told TuSimple they’re happy to wait and see if the company can lock in another OEM deal soon.

TuSimple stated in October that it plans to achieve commercial viability in 2023. While the dust from the past year’s dramas settles, TuSimple will focus on improving the safety of its autonomous driver and lowering the operating cost per mile of autonomy, said a source with knowledge of TuSimple’s plans.

In the meantime, TuSimple will continue to run any ongoing pilot programs with customers using its fleet of close to 80 retrofitted Navistar trucks.

This article has been updated with information from a source familiar with the matter.