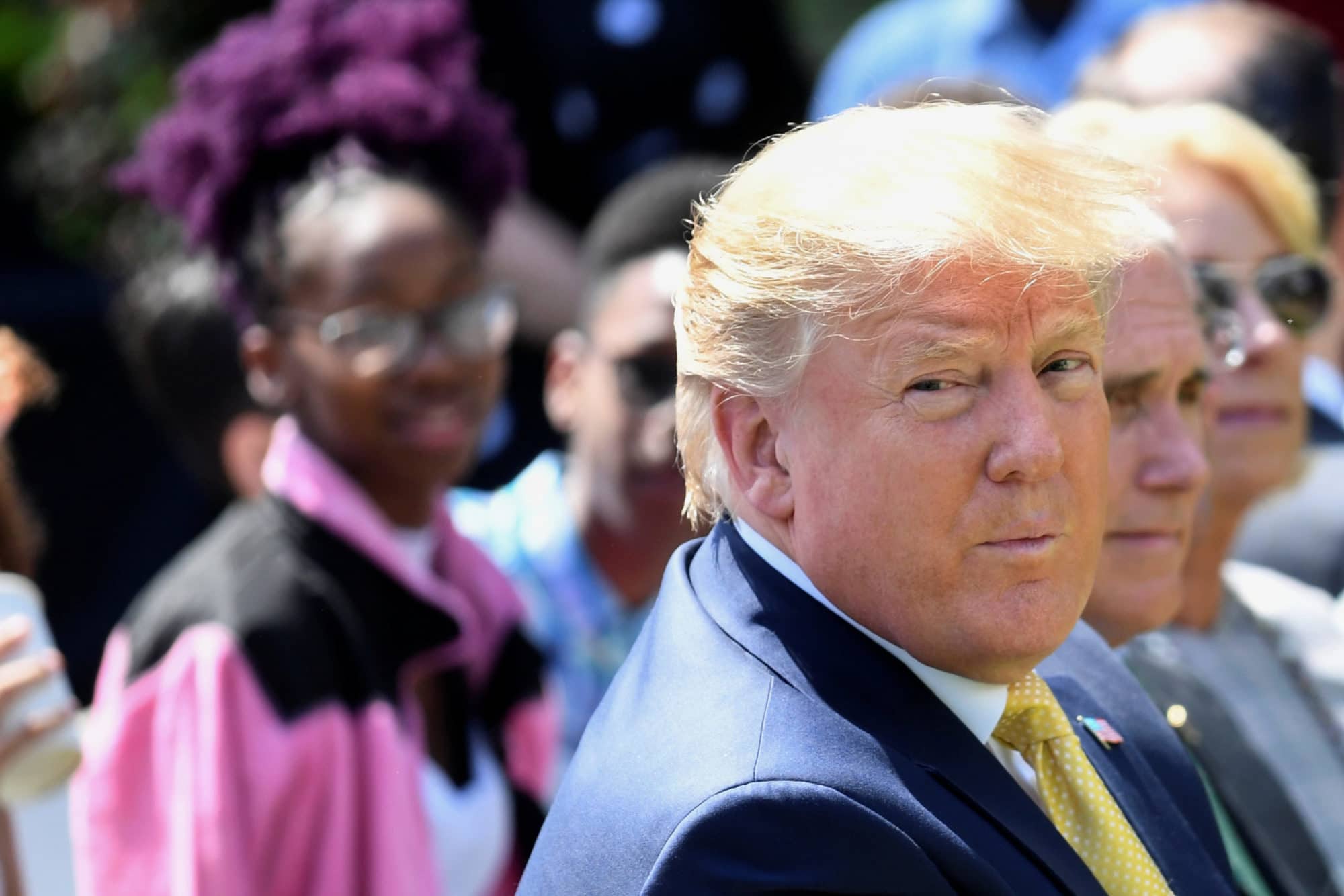 Instead of proving that he isn’t the kind of person who would attack his Secret Service detail, Trump’s reaction corroborated Cassidy Hutchinson’s testimony.

Here is Trump’s rant in full:

Over on Truth Social, Trump is losing his mind over Cassidy Hutchinson’s testimony before the Jan. 6 committee. pic.twitter.com/A4HbvfvuRS

There were some Trump classics in his meltdown.

There was his claim that he barely knows Hutchinson, which is the standard Trump tactic of pretending not to know someone who has either busted him or got caught in criminal activity.

Trump claimed that  Hutchinson was making things up because in his mind, everyone else around him was lying and the only person ever telling the truth was Donald Trump.

The failed former president also claimed that since no guns were found in the Capitol, none of his supporters had guns. This follows the same logic as a toddler who puts their hands over their eyes and claims to be invisible.

Donald Trump responded to her testimony in a way that corroborated exactly what Hutchinson had testified to.

Trump is incapable of behaving like a normal human being. It is also impossible for Trump to put on an act and hide who he really is.

He took to Truth Social to try to rebut Hutchinson’s testimony because he still believes that he is his own best advocate.

The problem for Trump is that it isn’t just Hutchinson. The 1/6 Committee has also deposed two of his Secret Service agents that were with him on 1/6.

Every time Donald Trump opens his mouth, he lends credibility to evidence against him.