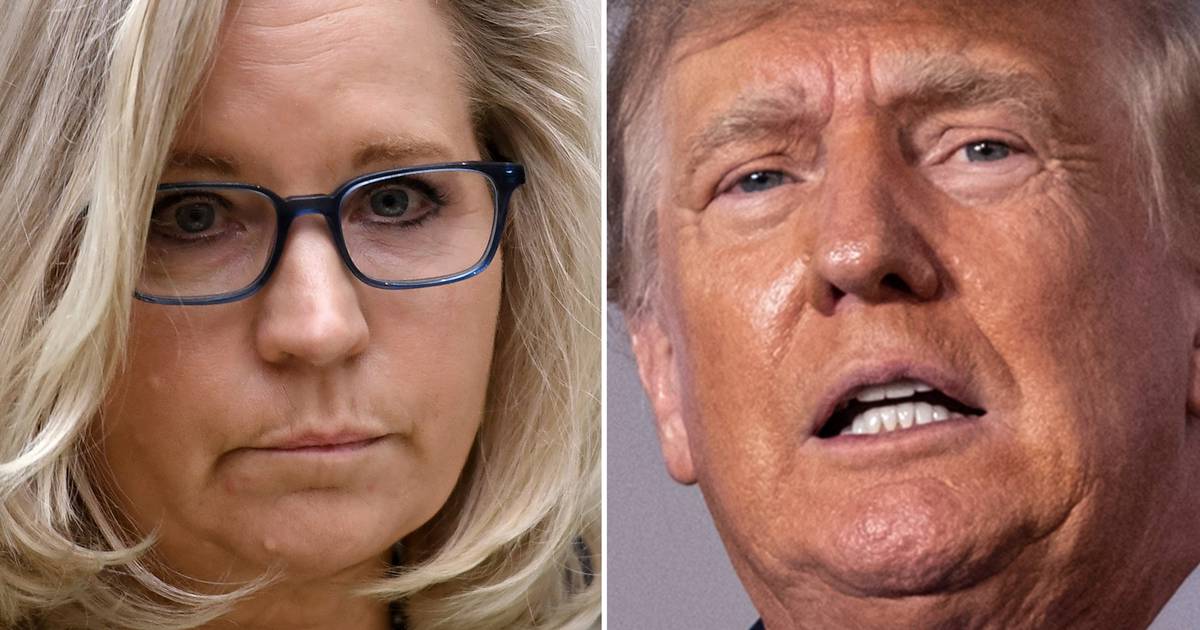 The select House committee investigating the Jan. 6, 2021 siege of the U.S. Capitol may make a criminal referral against former President Donald Trump, the panel’s vice chair said in an interview broadcast Sunday.

Asked whether Trump should be prosecuted over his role in the attack, Rep. Liz Cheney (R-Wyo.) told ABC’s “This Week,” “Ultimately, the Justice Department will decide that. I think we may well as a committee have a view on that.

“If you just think about it from the perspective of what kind of man knows that a mob is armed and sends the mob to attack the Capitol and further incites that mob when his own vice president is under threat, when the Congress is under threat,” she continued, “it’s very chilling and I think certainly we will, you know, continue to present to the American people what we found.”

Asked whether a criminal referral from the committee is possible, Cheney said yes.

Her remarks referred to a bombshell revelation in the latest round of testimony before the committee, in which former White House aide Cassidy Hutchinson said Trump knew people in the crowd were armed before urging them to march to the Capitol.

Trump was impeached for inciting the siege, in which throngs of his supporters stormed the halls of Congress as lawmakers met to finalize the 2020 presidential election results. But the special committee has been probing the ex-president’s efforts to overturn the vote, emphasizing that he knew his claims of a stolen election were false.

“I have greater concern about what it would mean if people weren’t held accountable for what’s happened here,” Cheney said when asked if she was worried about the prospect of prosecuting an ex-president.