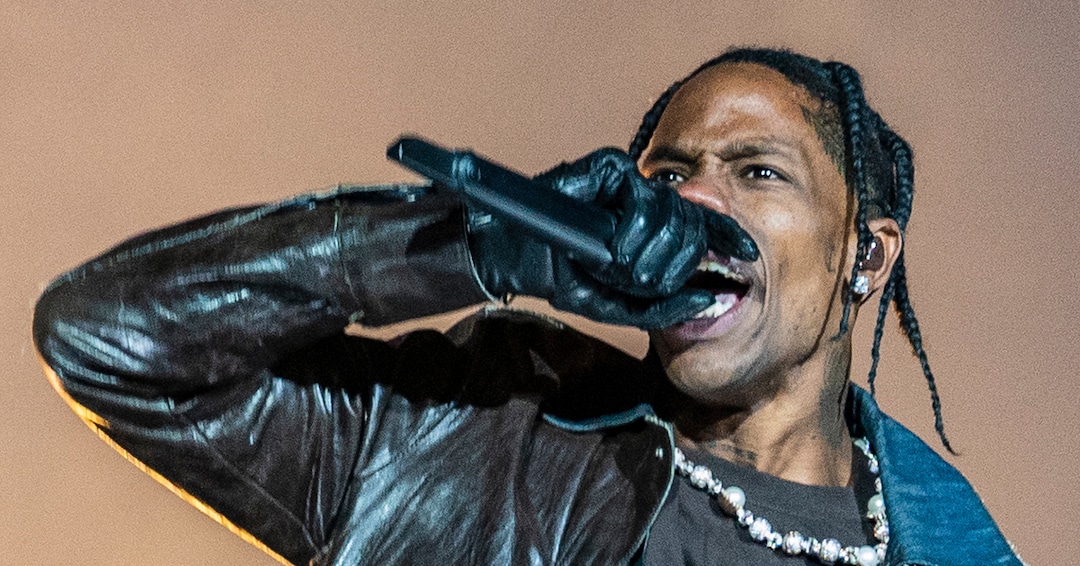 Travis Scott made a Coachella-related appearance after all.

“Travis got in the DJ booth with the DJ Chase B,” an eyewitness at the party told E! News. “He played the bangers but ‘Goosebumps’ was the crowd please.”

The source continued, “People were super excited to see him. Everyone was dancing and singing along.”

Kylie Jenner, who shares two children with Scott, was not spotted. She attended the Coachella festival the day before, with Hailey Bieber, as seen in her Instagram Stories.

Scott, 30, was weeks ago rumored to be joining Coachella headliner Kanye West on stage at the festival on April 17, but the “Donda” rapper pulled out just two weeks before showtime.