Trading metals is still a mess. It’s not just about nickel 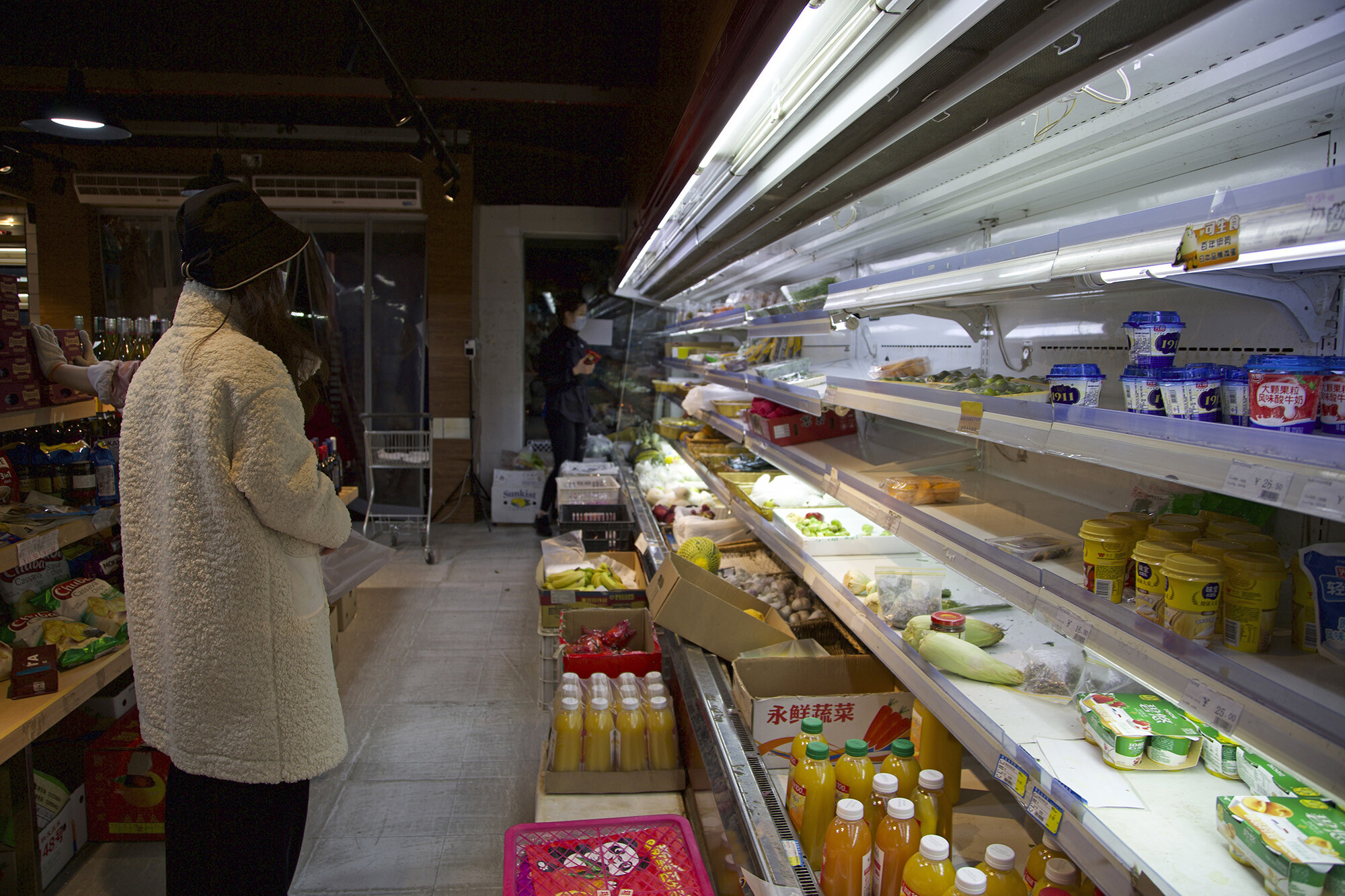 What’s happening: The scarcity of commodities like copper, nickel and zinc — hastened by punitive sanctions on Russia and high energy prices — has broken down a century-old system, costing financial giants hundreds of millions of dollars and leaving entire industries with no accurate way to determine fair prices.

And this is only the beginning of the industry’s problems, analysts say.

“If you have low inventories and we keep pushing demand higher, the type of volatility we have seen will just become a key feature of the raw material market moving forward,” said Michael Widmer, head of metals research at Bank of America.

Last month, shortly after the war in Ukraine began, nickel futures on the London Metal Exchange popped by 250%, jumping from about $29,000 to $100,000 per metric ton in a matter of days. The LME halted trading for a week and retroactively canceled about 9,000 trades worth nearly $4 billion.

When trading resumed, it was volatile and unreliable. JPMorgan Chase said last week that the bank had lost $120 million because of the “extreme price movements” in nickel.

Investors appear to be heading for the exits. Nickel has fallen back to about $33,000 on the LME, and the number of long-term bets that the price of nickel will rise is at a nine-year low. But there are still big short positions, or wagers that prices will drop. Plus, with more traders deciding they want to move to the sidelines, risks of even bigger price swings are increasing, since there’s less money in the market to act as a cushion.

Nickel isn’t the only pain point. There are signs that zinc is in trouble, too.

The production of zinc takes a lot of energy, and producers have cut output of the metal as power prices have leaped. Now there are shortages, and stockpiles are rapidly diminishing.

Physical stocks of zinc, which is used to protect steel and make important alloys, have fallen by 40% in LME warehouses since December. In early April, the proportion of zinc due to leave warehouses to be sold or used jumped to 65% from 26%.

Why it matters: The LME deals only in physically deliverable contracts. That means if you buy zinc, you need to be able to accept a shipment of it, and if you sell it, you need to have access to stocks to deliver. Dwindling inventories in warehouses, then, can rapidly create chaos in the market.

Copper, aluminum, lead and tin stockpiles have also fallen to their lowest level on records dating back to 1997, according to Bloomberg.

“We note the current tightness in the zinc market and are monitoring all metals closely to ensure market activity remains orderly,” an LME spokesperson said.

One impact: Companies that use metals to make their products are dealing with a huge amount of unpredictability. Volkswagen made more money trading commodities than it brought in selling cars in the first quarter of 2022, and it’s having to rethink its sourcing plans given the instability.

Policymakers are also concerned that the turmoil could reverberate more broadly. Bank of England Governor Andrew Bailey warned at a conference in Brussels last month that risks in metals trading needed to be monitored.

“We can’t take resilience, in particular in that part of the market, for granted,” he said.

Shortages tied to the war in Ukraine and sanctions on Russia are one thing. Bank of America’s Widmer noted that demand for many metals is only growing as the world tries to build more electric cars and invest in renewable energy. That means inventory problems aren’t likely to go away any time soon, and volatility could remain the norm for years to come.

China’s economy made a solid start to the year, recording first quarter growth that surpassed expectations.

But a recent slump in consumer spending and rising unemployment suggest much tougher months ahead, with dozens of cities still under Covid lockdowns, my CNN Business colleague Laura He reports.

The latest: China’s gross domestic product grew 4.8% between January and March compared with the same period last year, the National Bureau of Statistics said Monday. That was quicker than the 4% increase the world’s second-largest economy registered in the previous quarter.

Growth was buoyed by a surprisingly good economic performance in January and February. Yet Beijing’s efforts to curb its worst coronavirus outbreak in two years have dealt a blow to activity since March, including in Shanghai, the country’s financial center and manufacturing hub.

Many businesses there were forced to suspend operations, including automakers Volkswagen and Tesla and iPhone assembler Pegatron.

Retail sales declined 3.5% in March from a year ago, the first drop since July 2020. Industrial production grew by 5%, compared with 7.5% in the first two months of the year, and unemployment in 31 major cities surged to 6%, a record high.

“Economic development is facing many difficulties and challenges now,” NBS spokesperson Fu Linghui said at a press conference in Beijing.

Remember: The Chinese government has set a growth target for this year of around 5.5%, the lowest in three decades. But the Covid outbreak, combined with the war in Ukraine — which has driven up oil and commodity prices — has already made that appear out of reach.

“Economic data in April are set to worsen further,” wrote Larry Hu, chief economist for Greater China at Macquarie Group, on Monday. He expects growth for the year to come in around 5%.

Nomura estimates that full or partial lockdowns are in place in 45 Chinese cities, affecting a quarter of the country’s population and about 40% of the economy.

Twitter has made a move that could make it harder for Elon Musk to acquire the company, raising the stakes in the high-drama battle between the social media platform and the world’s richest man, who has positioned himself as a major critic.

A new twist: On Friday, Twitter announced that its board of directors had adopted a limited-term shareholder rights plan known as a “poison pill.” That gives stockholders other than Musk the option to acquire more shares of the company at a relatively inexpensive price, effectively diluting Musk’s stake, my CNN Business colleague Clare Duffy reports.

This type of provision was devised in the 1980s to prevent unwelcome takeover attempts. It will be triggered if Musk, or any other investor, acquires more than 15% of the company’s shares. Musk currently owns around 9% of Twitter’s shares.

The move marks an effort by Twitter’s board to wrest back some control after Musk’s stunning offer last week to take the company private.

While it won’t necessarily stop Musk in his tracks, it could make buying the company more expensive, or force Musk to the negotiating table. Shares of Twitter rose more than 2% in premarket trading on Monday.

Bank of America, BNY Mellon and Synchrony Financial report results before US markets open. J.B. Hunt follows after the close.