“They are a team that’s very beatable” 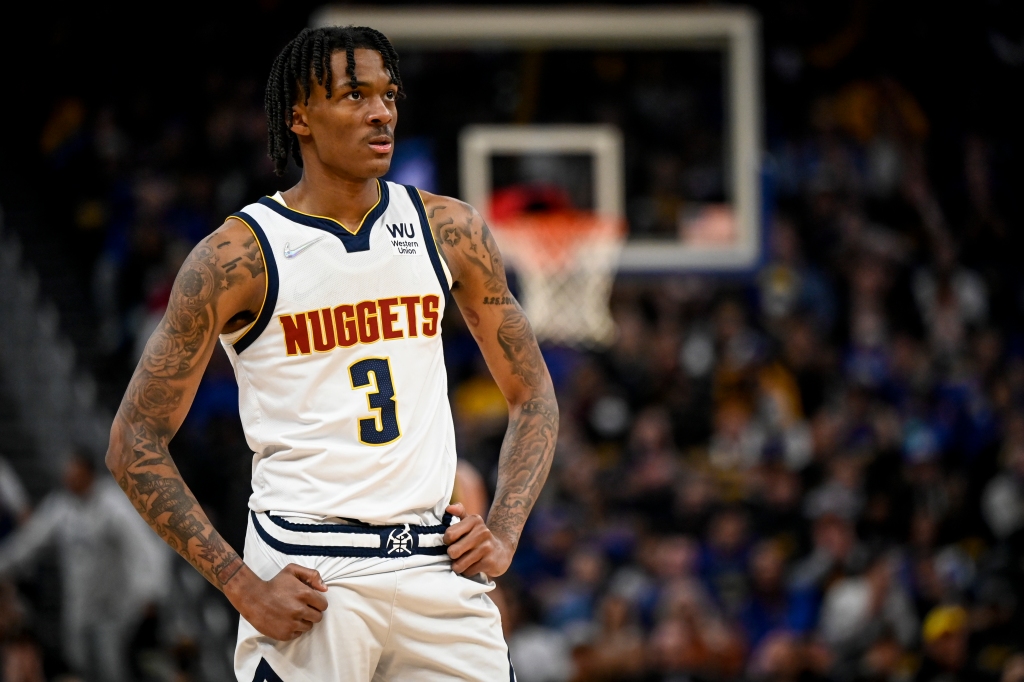 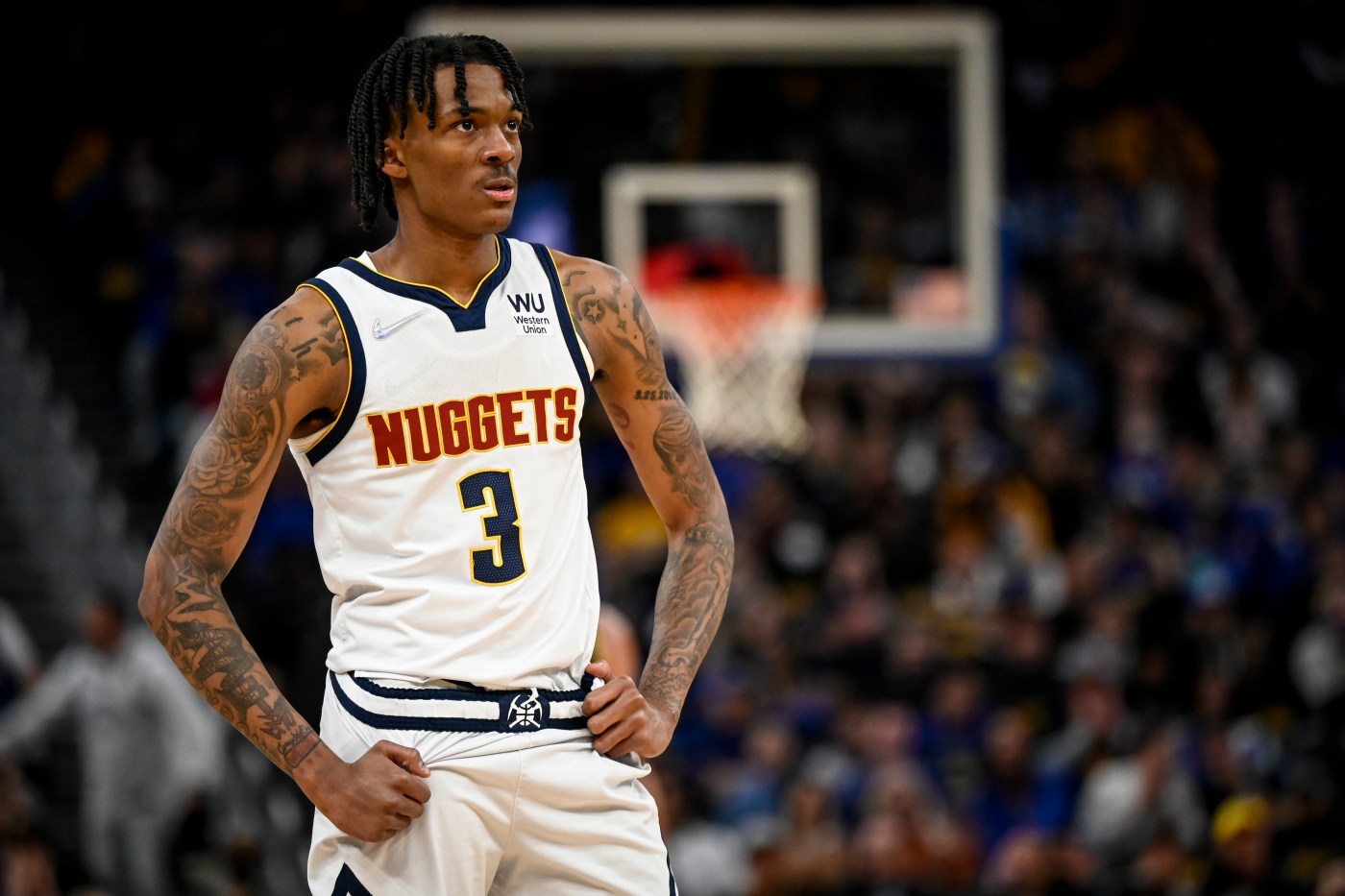 SAN FRANCISCO — Nuggets rookie Bones Hyland headed back to his hotel room after Game 1 and was ready for a do-over.

“I just wanted to play that game all over again,” he said following Denver’s practice Sunday ahead of Monday’s Game 2.

Hyland was held to just 10 points on 2-of-7 shooting from the 3-point line in his playoff debut. He had Gary Payton II shadowing him for the majority of the night.

Unable to replay Game 1, Hyland pored over game film and saw what needed to change. There were several occasions in Saturday’s loss where the shifty guard got downhill and attacked the rim. He also missed a wide-open 3-pointer from the corner — a highly efficient shot the Nuggets would be more than happy to take again. Those were the moments the Nuggets encouraged after auditing what went wrong Saturday night.

And then, facing pressure from Payton, there was a pull-up 3-pointer with 16 seconds left on the shot clock that submarined a possession late in the third quarter.

“The way to combat that is not to come down and take the first shot available,” said Nuggets coach Michael Malone, who encouraged his rookie to get into the offense, spread the ball around and trust that it’ll eventually find him deeper into possessions.

“They’re a very good defensive team,” Hyland said. “They get all their praise from their offensive abilities, but they’re a very good defensive team. They’re aggressive. They muck up your offense. When we watched film, we understood we gotta … screen more, be more aggressive, we gotta attack downhill. That’s something that’s been in the back of my mind going into Game 2.

Denver’s bench got outscored 40-33 in Saturday night’s Game 1 loss, and Hyland represents his team’s best chance at flipping that story in Game 2. His speed and range make him a mismatch. As such, he’s one of the few players on the Nuggets’ roster who can impact a game with his pace.

Nonetheless, and as was expected, the moment wasn’t too big for Hyland.

“Bones will bounce back,” Malone said.

He’s among the X-factors heading into Monday night, as well as the series. The incoming adjustments were another.

Malone said he’d consider spacing the floor more with Bryn Forbes, and, ultimately, his team will need to connect on their open 3-point looks. If not, Nikola Jokic won’t have the outlets to alleviate Golden State’s incessant pressure.

They also need to share the ball more. The Warriors made 340 passes in their Game 1 win compared to just 310 for Denver. By the third quarter, Golden State’s selflessness had tired out Denver’s defenders.

Despite all that went wrong Saturday night, Hyland wasn’t deterred.

“They are a team that’s very beatable,” he said.