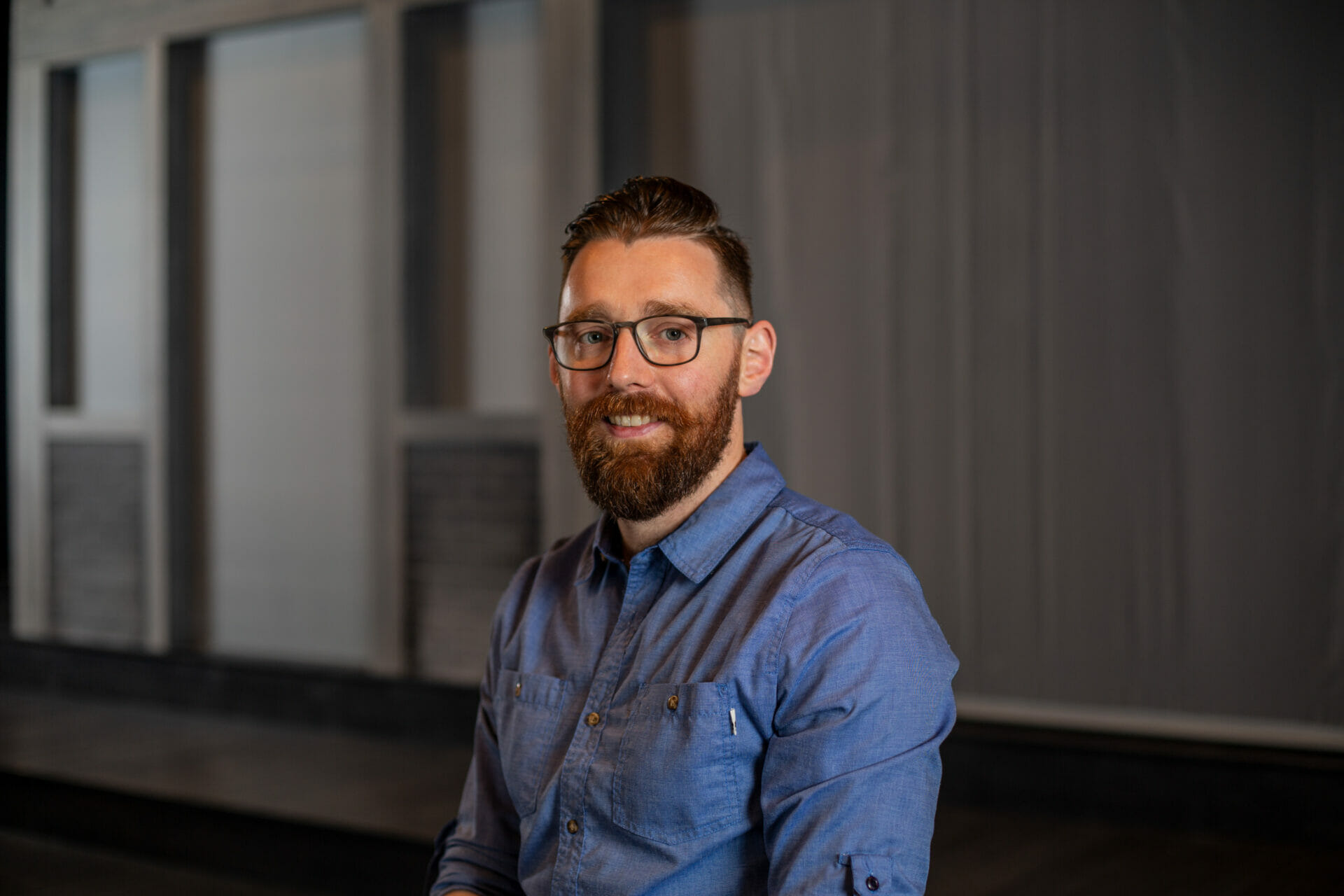 Theatrical Outfit has announced the four new shows scheduled for its 2022-2023 mainstage season, including several premieres with Atlanta connections. All of the productions are aimed at starting local “conversations that matter,” according to theater officials.

“This season is full of transformational ideas that will change the game for Theatrical Outfit,” artistic director Matt Torney said. From a mainstage season involving several collaborations to new community engagement, artist residencies and play commissions, “we want to put all of the best ideas we developed during the shutdown into practice,” he added. “We want to offer TO as a home for artists right in the heart of our city and to catalyze all of our work to start important conversations in our community.”

In addition to the renovation and the mainstage season announcement, Theatrical Outfit also announced that it has commissioned a hip-hop musical, Young John Lewis, exploring the congressman’s early days as a leader of the Civil Rights Movement. The music is being written by Eugene H. Russell IV, featuring lyrics from playwright Psalmayene 24.

Theatrical Outfit also announced the Made in Atlanta New Play Lab, a series of new play workshops. It said a second commission, to be detailed later, is in the works.

Beyond that, the Graham Martin Unexpected Play Festival will return, and a partnership with Boys & Girls Club of Atlanta to create a six-week theater boot camp for kids will begin in July, developed by associate artistic director Addae Moon.

TO CELEBRATE BROWN IS NOT A QUESTION

Atlanta Shakespeare Company will host a special ticketed event called Our Tony Brown Throw Down! at 12:30 p.m. April 23 at Shakespeare Tavern Playhouse to honor the retirement of its senior company member, director and education programs manager. Food and drink, speeches and slide shows as well as a few surprises are promised. Tickets are $15.

Brown joined the company in 1993 and has appeared in more than 3,400 performances in 175-plus productions at the Tavern.

A new artistic endeavor was announced last week: the Untethered Theatre Project, which will stage three play readings at Spalding Nix Fine Art as part of its launch.

The selected plays focus on issues of class, race, privilege, sexuality and societal accountability. They promote human connection. The project founders say the urgency of these stories prompted their action in the wake of the pandemic.

GO BEHIND THE SCENES WITH HENSONS

The Center for Puppetry Arts will host its second annual online fundraiser Call to Auction, May 3-5, and bidders will have the opportunity to win virtual and in-person conversations with members of Jim Henson’s family and other Muppet puppeteers. It is a silent auction featuring items at every price range to encourage widespread participation.

Among the available items: