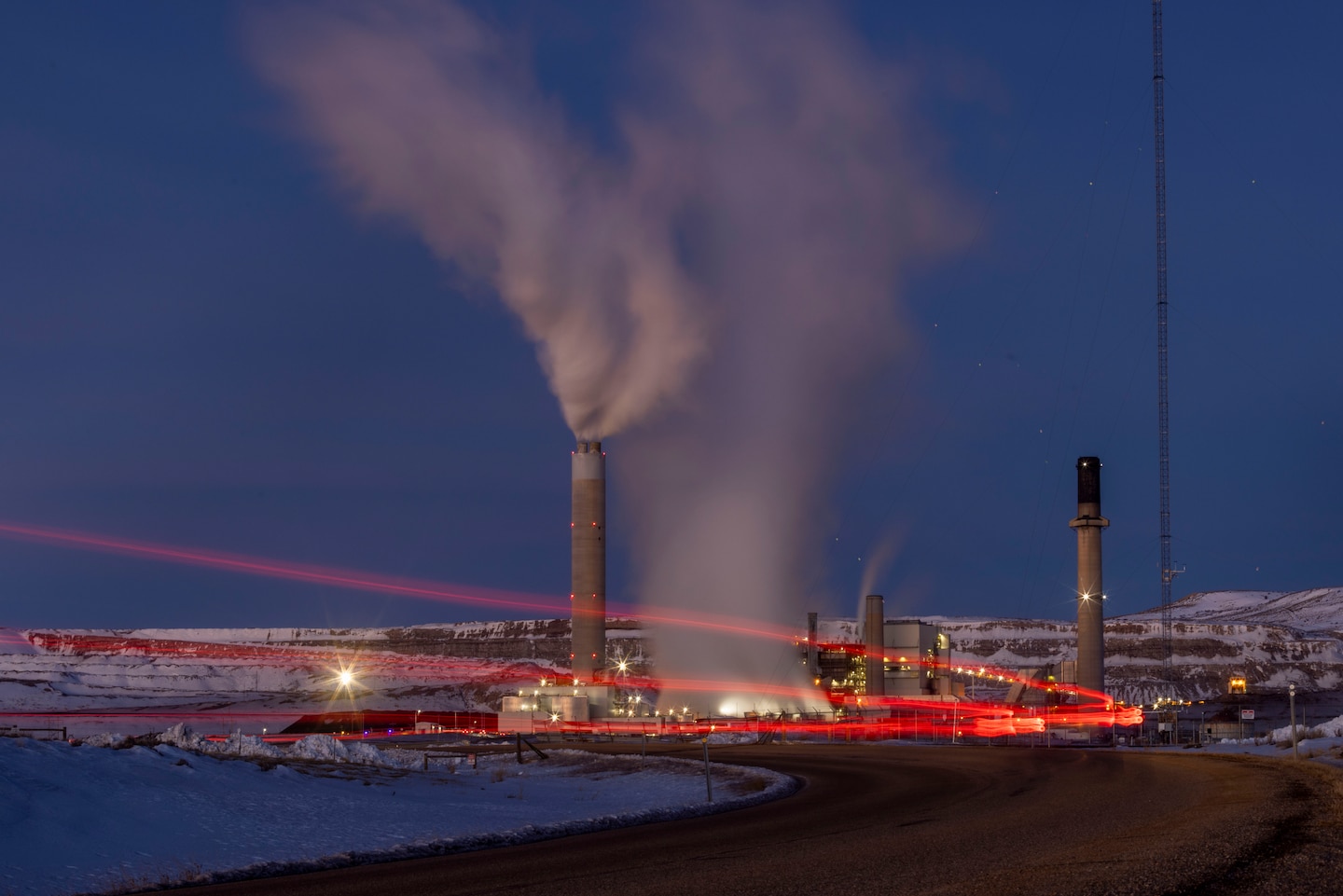 The implications of the Supreme Court’s decision in West Virginia v. EPA go far beyond dramatically limiting the federal government’s ability to address climate change — significant as that is.

With this decision, the court has done nothing less than transform the law’s basic assumptions about the role of the federal government. From now on, this opinion declares, the courts will enforce a strong presumption against the federal government addressing major social and economic problems. This will have profound implications across, as the court puts it, “all corners of the administrative state” — including environmental protection and worker safety, battling consumer fraud, blocking dangerous pharmaceuticals and taming tech giants’ abuses.

West Virginia v. EPA involved several states’ challenge to the Obama administration’s Clean Power Plan, which sought to reduce greenhouse gas emissions in electricity generation in a “systemic” way. The plan prodded utilities not just to make individual plants more efficient but more broadly to shift from coal to natural gas (or to purchase emission credits if they couldn’t do so).

The rule was never implemented, because it was enjoined by the Supreme Court, canceled by the Trump administration and not revived by the Biden administration. Ordinarily, this would cause the Supreme Court to dismiss the case as moot. This particular court, however, was evidently eager to continue the mission to narrow federal regulatory power that it had begun in earlier rulings striking down responses to the pandemic (nullifying an eviction moratorium, as well as a requirement that many businesses require their employees either get vaccinated or be tested for the coronavirus regularly).

The court acknowledged that, read on its own, the Clean Air Act’s language could be interpreted to authorize the plan the Obama administration developed. It held, however, that because the plan involved a “major” intervention into the power-plant sector, it had to be explicitly authorized by Congress. The court ruled the plan was too significant a regulatory effort for the Environmental Protection Agency to devise on its own under general congressional authorization.

The problem here, as Justice Elena Kagan pointed out in dissent, is that Congress had clearly sanctioned “major” action by the EPA. Indeed, it authorized the agency to select “the best system of emission reduction” for power plants [italics added].

There’s a reason Congress asked the EPA to come up with the best system possible: It lacks the expertise — and the resources — to develop such a solution itself. Its members are unfamiliar with the relevant technologies and ignorant, as well, of the approaches to emissions control that scientists and environmental engineers think are most promising.

To be sure, judicial presumptions against reading acts of Congress in ways that permit particular kinds of policies are nothing new. In 1804, for example, the Supreme Court declared “that an act of Congress ought never to be construed to violate the law of nations” — today, we would say “international law” — “if any other possible construction remains”; “such extraordinary intent ought to have been plainly expressed” in a statute if the courts are to honor it.

In 1979, the court held that because the National Labor Relations Board’s certification of a union of parochial school employees “would give rise to serious constitutional questions” under the First Amendment, only “the affirmative intention of the Congress clearly expressed” would suffice to persuade the courts that that was what Congress intended.

And the court held in 1994 that respect for federalism dictated that, to apply the Age Discrimination in Employment Act to state judges, it “must be absolutely certain that Congress intended such” a result.

It is a huge leap, however, from judicial presumptions that Congress does not intend to undermine international law, constitutional rights or the sovereignty of states to treating all major social and economic regulation as suspect. The Constitution plainly requires Congress to honor international law, to respect the free exercise of religion, and to guarantee states a republican form of government. The Constitution does not, however, support the court’s new presumption against major regulations in the absence of detailed congressional specifications. As Justice Oliver Wendell Holmes wrote in his famous dissent in Lochner v. New York — which struck down a New York state maximum-hours law for bakers — “This case is decided upon an economic theory which a large part of the country does not entertain. … But a constitution is not intended to embody a particular economic theory, whether of paternalism and the organic relation of the citizen to the State or of laissez faire.”

The Roberts Court has now created what is in effect a one-way ratchet favoring deregulation. Deregulatory actions need be enacted only once and become immediately effective, but if Congress seeks to intervene to address a social problem such as a public health emergency or climate change, it may have to legislate several times before its action sticks, because nobody can predict what the court will consider “major” or what the court will consider a sufficiently clear statement. Each of these questions will take at least two or three years to litigate; if a deregulatory administration takes power in the interim, it will stop defending the litigation and the regulatory effort will fail (or will have to be restarted afresh).

This bold move is a marked departure from conservatives’ arguments over the past half-century for the courts not to favor or oppose any particular set of policies but, rather, to leave policymaking to the political branches.

This is also a major departure from conservatives’ long-standing argument that the private sector benefits when the regulatory environment is predictable: Which regulations are or are not sufficiently significant to be subject to the court’s new “major questions” doctrine is inherently subjective. It also will intensify political strife over judicial appointments — as if they were not already polarized enough — as the interpretation of what counts as a “major question” will inevitably reflect the ideology of the judge in question.

Having more exacting requirements for major regulations is not unreasonable. Congress has imposed, by way of statute, some protections against ill-conceived, overly sweeping rules. For example, the Congressional Review Act prohibits major rules from taking effect until Congress and the public have had at least 60 days to pursue its invalidation. Executive orders issued by several presidents have imposed further checks. Both contain explicit definitions of what rules are major and assign the Office of Management and Budget to make those judgments. Congress and various presidents, however, have rejected proposals for still more requirements for major rules along the lines of what the court is now imposing. For example, legislation that passed the House in 2017 would have prevented highly significant rules from taking effect without affirmative votes by both chambers of Congress. The Senate rejected this proposal. Now the Supreme Court has effectively revived it.

When criticizing decisions protecting civil rights, defrauded consumers or the environment, conservatives called for “principled restraint.” In launching this sweeping effort to obstruct initiatives by the elected Congress and president, the court is showing little restraint and abandoning long-standing conservative principles.