The Skywalker Saga’s 15 Most Obscure Characters 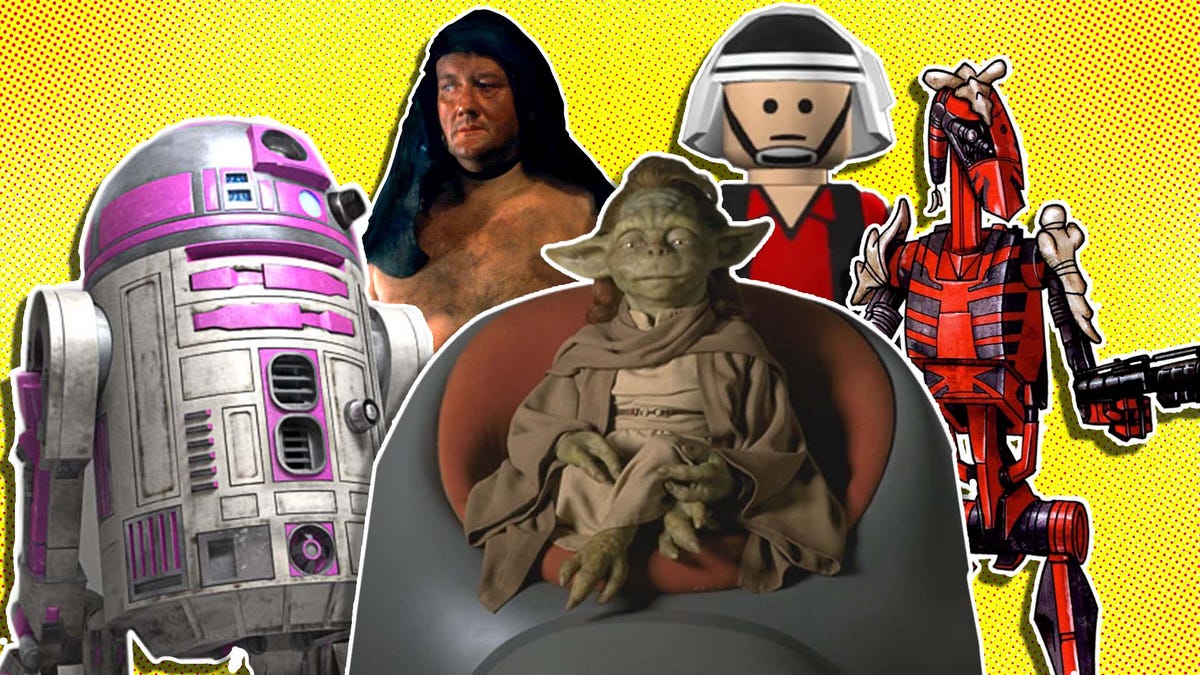 The Star Wars universe is filled with a long, ever-growing list of scoundrels, droids, aliens, and other characters. Many of them have gone on to become fan favorites, famous villains, or iconic heroes. However, for every Darth Vader or Luke Skywalker or Rey, there are a dozen nobodies and obscure weirdos hiding out in the desert huts and backwater cantinas of that galaxy far, far away. And the recently released Lego Star Wars: The Skywalker Saga embraces this fact, including many of them in its huge roster of playable characters.

With that in mind, here are 15 of the weirdest, most obscure, or most interesting background and side characters you can play as in Skywalker Saga. And no, this isn’t a complete list of all the obscure folks in the game. That would be far too long, and even I would have a hard time coming up with anything to say about some of those inclusions.

Switch Dev Explains Why It’s ‘Selling Out’ With Crab Soulslike