The hacking industry faces the end of an era 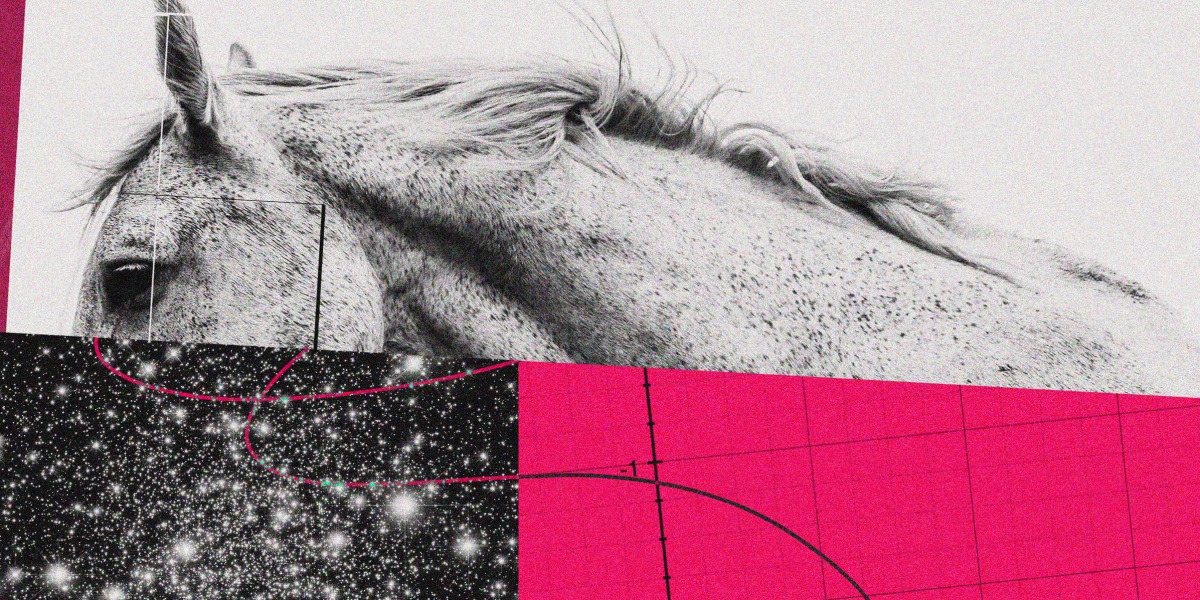 That’s still a huge and rich market, but it cuts out dozens of nations in Latin America, Africa, Eastern Europe, and Asia, where Israeli cyber firms had been making a killing selling cutting-edge surveillance tools to customers with deep pockets and a willingness to spend. It’s also where NSO Group kept getting in trouble for getting caught selling powerful hacking tools to authoritarian regimes that abused Pegasus. NSO Group executives say they have terminated eight Pegasus contracts due to abuse.

The defense ministry’s licensing restrictions have sounded the death knell for several smaller shops of hackers and researchers. Nemesis, an Israeli cyber firm that had managed to keep a low public profile, shut down in April. Ace Labs, a spinoff of the billion-dollar tech giant Verint, closed up shop and fired all its researchers earlier this month.

The Israelis’ former customers are not standing idle. New players and old rivals are stepping into the vacuum to provide the hacking capability that more and more governments demand.

“The landscape is shifting and, to a certain degree, diversifying,” said Christoph Hebeisen, director of security intelligence research at the mobile security firm Lookout.