The Fate of The Masked Singer Revealed 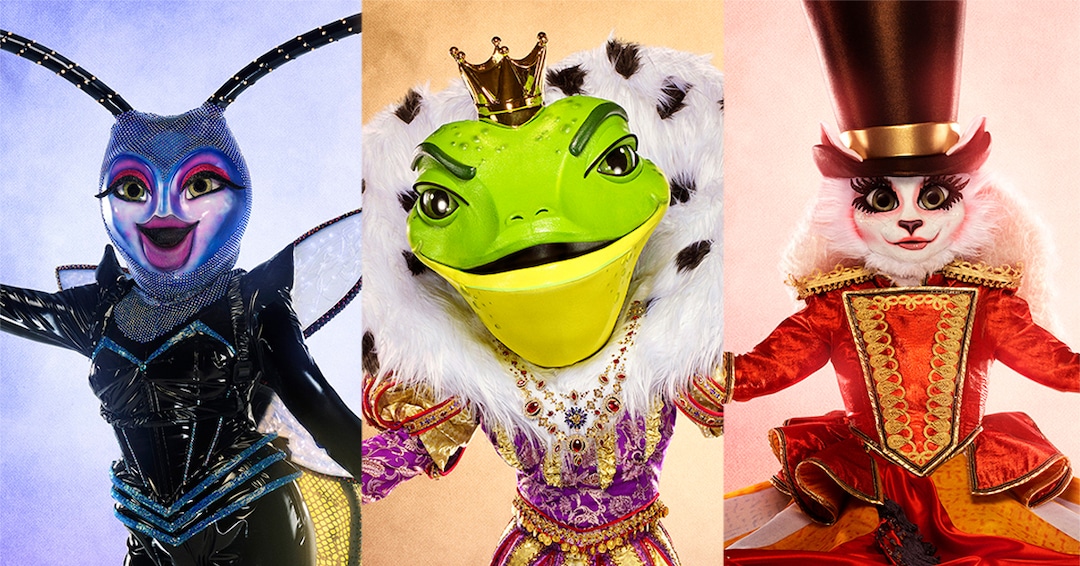 We can’t even mask our excitement!

Get ready for more of your favorite celebs in teddy bear and bunny costumes because The Masked Singer has been renewed for an eighth season. Fox announced the news on May 16, along with the renewal of other unscripted series including Crime Scene Kitchen, Hell’s Kitchen and Next Level Chef.

The Masked Singer—which is hosted by Nick Cannon and features judges Robin Thicke, Jenny McCarthy, Ken Jeong and Nicole Scherzinger—is currently in its seventh season with the season finale premiering on May 18. The series sparked controversy this season when Donald Trump‘s former lawyer Rudy Giuliani was unmasked back in April.

But President of Fox Entertainment Rob Wade said he has “absolutely no regrets” about casting Giuliani, according to Deadline.

“The Masked Singer is all about delivering jaw-dropping moments,” Wade said, “which is exactly what [we] accomplished whether it was on set or with the viewers at home.”

Other reveals this season include Christie Brinkley, Kirstie Alley and En Vogue.