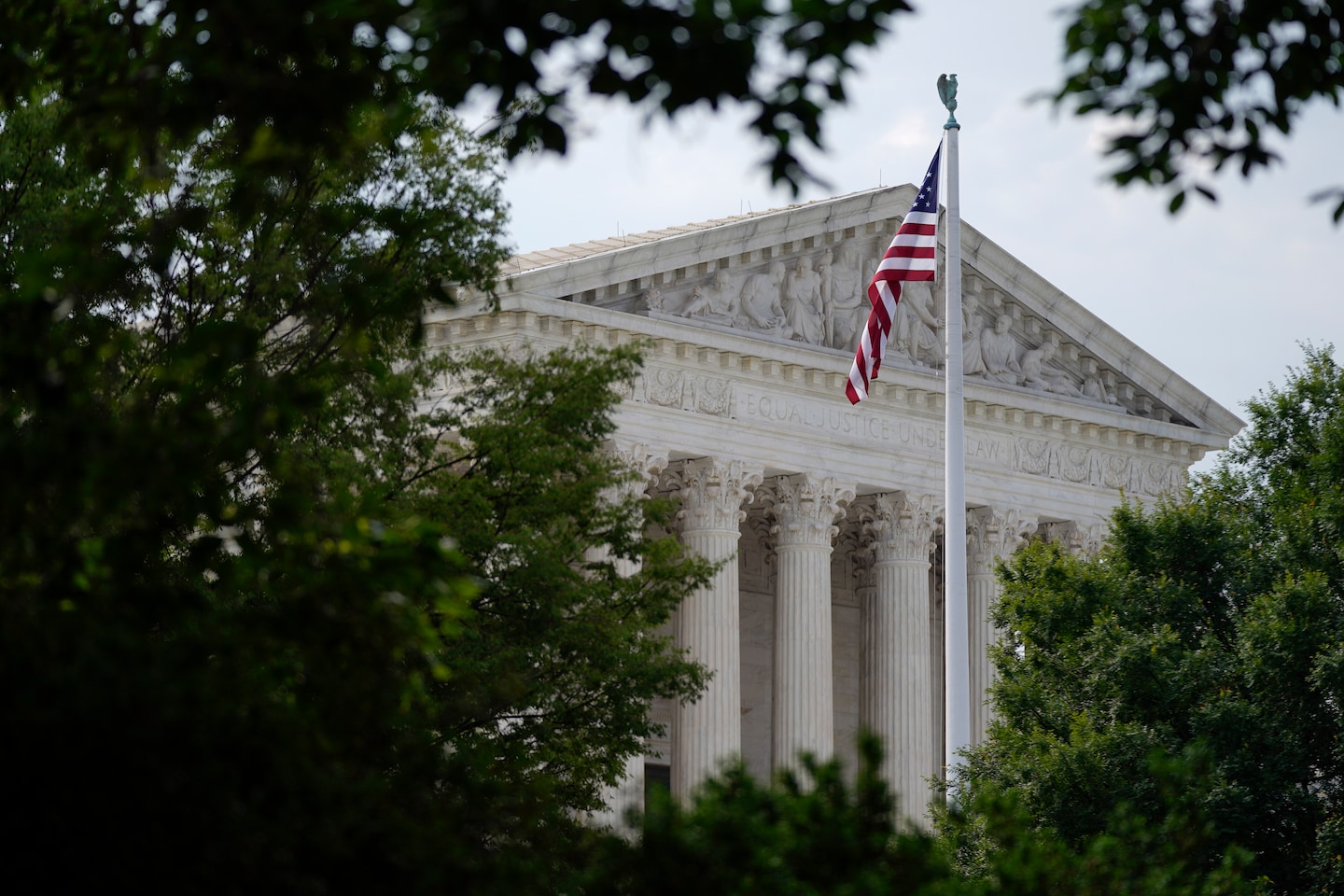 When the Supreme Court voted 6-3 Thursday to place boundaries on how the Environmental Protection Agency can use its authority to regulate power plants, advocates for swift action to slow global warming described the decision as a potential death knell for the climate agenda. But the situation is not nearly that dire.

Some background: In the latter part of the Obama Administration, the EPA proposed to regulate power plants through something it called the Clean Power Plan. The aim was not just to cut pollution on a plant-by-plant basis but to treat the power sector as a system. At the grid level, utilities would be required to shift some of their power production from coal to natural gas or renewables via a cap-and-trade system. This was a creative approach to reduce costs and hasten emissions reductions. But everyone was aware from the outset that there was a risk that courts would disapprove.

And indeed, the Supreme Court has now given the plan a definitive thumbs-down. After the court stayed the implementation of the Clean Power Plan in 2016, the rule never took effect. The Biden EPA had no plan of reviving it. But with its decision on Thursday, the court affirmatively rejected as outside the scope of the EPA’s authority both the plan and the systems-based approach it proposed.

This means that the EPA will have to implement simpler regulations on a plant-by-plant level. That’s a setback, but a lot can be achieved through such an approach. And more importantly, the path to decarbonizing the U.S. economy doesn’t look particularly different today than it did last week.

It will take some time for environmental lawyers to parse the nuances of this new decision to understand exactly where the limits on the EPA’s ability to regulate power plants lie. Some may worry that the current Supreme Court has enough skepticism about agency decisions that it will characterize nearly any aggressive regulatory move as too major for the executive branch to attempt on its own.

But that seems unduly pessimistic; the court gave a reasonably clear sense of what it objects to. The decision does not rule out the agency requiring that plants run more efficiently, burn cleaner fuel mixes or install equipment to capture carbon dioxide from exhaust. Such direct regulation may not achieve as much as a cap-and-trade system, but the cost of controlling carbon emissions via technology is improving as more projects are deployed.

The larger reality, however, is that success and failure at curbing climate change does not hinge on the scope of the EPA’s regulatory authority over power plants. Electricity generation accounts for 25 percent of U.S. greenhouse gas emissions and coal only half of power sector emissions. Recognizing the importance of other sectors, President Biden’s EPA has already written rules to reduce tailpipe emissions from cars and trucks, as well as methane emissions from oil and gas production.

Last year, Biden pledged that the United States would cut carbon emissions 50 percent by 2030. Such an ambitious goal, entirely justified as a waypoint on the road to climate safety, requires a major coordinated effort involving all levels of government and the private sector to cut emissions from whole economy. Analysis from the Rhodium Group suggests that requirements like tax credits for clean energy — like those under negotiation for the proposed budget reconciliation bill — federal and state regulatory interventions, and voluntary corporate initiatives all working to complement each other, would be necessary to achieve this. Congressional, state, and private-sector action is all the more important now.

There are reasons for optimism, despite this week’s decision. Even though the Clean Power Plan never took effect, the power sector met the rule’s emissions target of 32 percent below 2005 emissions in 2019, a decade early. The falling costs of renewables and natural gas pushed coal off the grid throughout the 2010s and made the United States a global leader in reducing emissions. Admittedly, much of that success came from using more natural gas; deeper emissions cuts will require reliance on more zero-carbon energy.

The Biden climate agenda’s largest domestic victory thus far was the bipartisan infrastructure bill, which focused on technology necessary to reduce emissions. To truly decarbonize, we need to build a better and more resilient power grid, establish supply chains for solar panels and critical minerals and build local support for new energy technologies. Those can’t be regulated into existence. (We might as well call for cutting red tape to allow the faster building of cleaner infrastructure.) Eventually we will need a carbon tax or economy-wide emissions cap to cut emissions in a systemic and cost-effective way but that can’t come from the EPA.

The Supreme Court said this week that “major” regulation must be authorized by Congress. But we already knew that that’s where comprehensive climate policy must come from — even if it happens piece by piece and with compromises climate advocates may be reluctant to make. Republican intransigence on the issue may be frustrating, but for a country targeting net-zero, the path to progress runs through the halls of the Capitol — rightly, and inevitably.