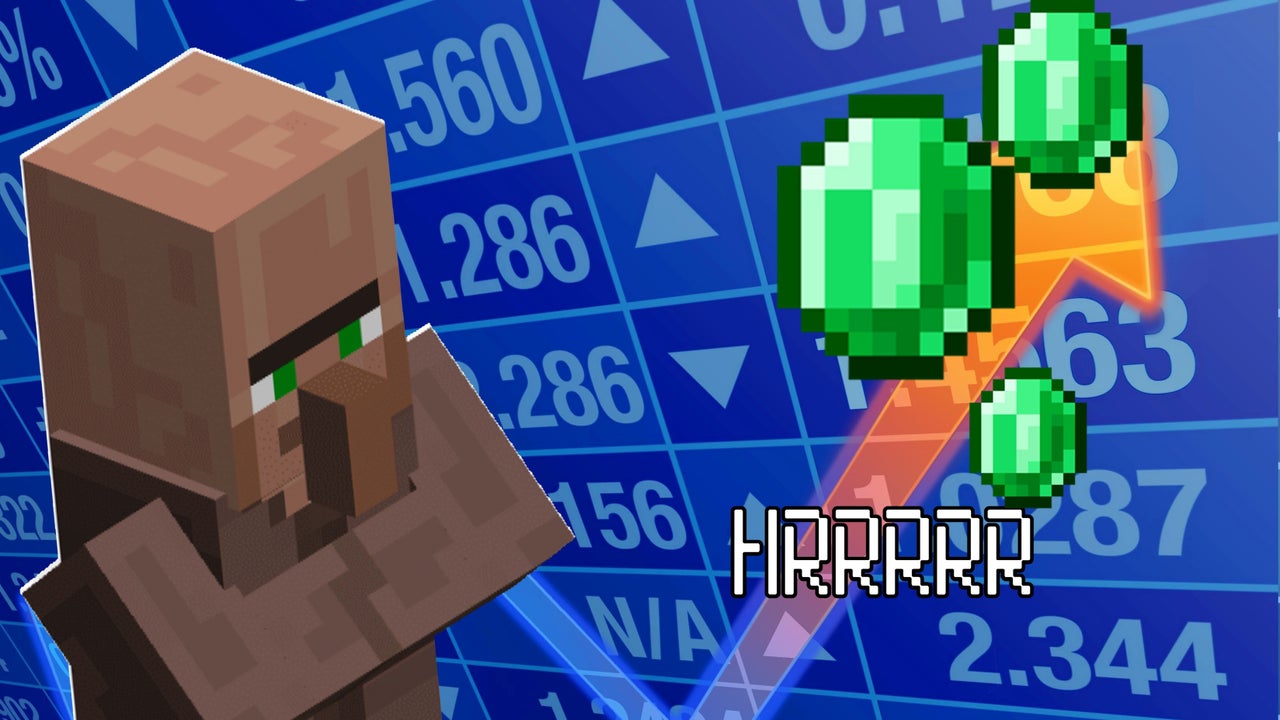 Minecraft is a game with infinite possibilities, and that extends to limitless potential for hilarious and spicy memes. We have compiled some of the best and funniest Minecraft memes that we’ve discovered on Reddit for your viewing pleasure.

We’ve all been there. Months of endless playing, thinking about your blocky world day and night, and longing to continue the adventure. You complete that one task you’d set yourself; a gargantuan achievement. And then… you get bored. You leave the game for a while. But sooner or later, it’ll come back. It’s always there. Go play it again. You know you want to.

Maybe you’re underground and find a mineshaft or ender dungeon, maybe you’re far away from your home base and discover an amazing new biome or structure, and desperately want to relocate there. But the sun is setting. The sweat on your brow becomes worse and worse. You hear that familiar hiss. You frantically slam a bed down to save your spot and BOOM. So much for that, eh?

With parkour maps being popular, and potions that enhance your speed being craftable, you’d think that there could be nothing and/or no one that could possibly keep up with you. The Baby Zombie laughs in your face. The mischievous little ankle biter.

Pain. Nothing feels worse than mining for ages and having nothing but Cobblestone and Dirt to show for it. There’s a chance you’ll find a Diamond just behind the next block though… right?

There isn’t much that scares me. But that thing right there? Those that make leather armor first? They scare me. Why would you do this?!

Everything used to be so beautiful and natural. And we could have preserved it. Are… are we the bad guys? Don’t think about it too hard.

There are some things in this world that aren’t meant to be known. How 16.2% of players haven’t opened their inventory whilst playing Minecraft is one of them.

Of all the things to limit in Minecraft, having to choose between OP enchantments is a cruel one. Why?! How am I supposed to choose?!

An issue for those of us with outdated hardware, that split-second freeze as the world chunks update can be a life or death situation. We just wanna glide around man! *cries in old laptop noises*

Can’t get enough Minecraft content? Take a look at our guide for what to build in Minecraft as well as this list of great Minecraft house ideas.