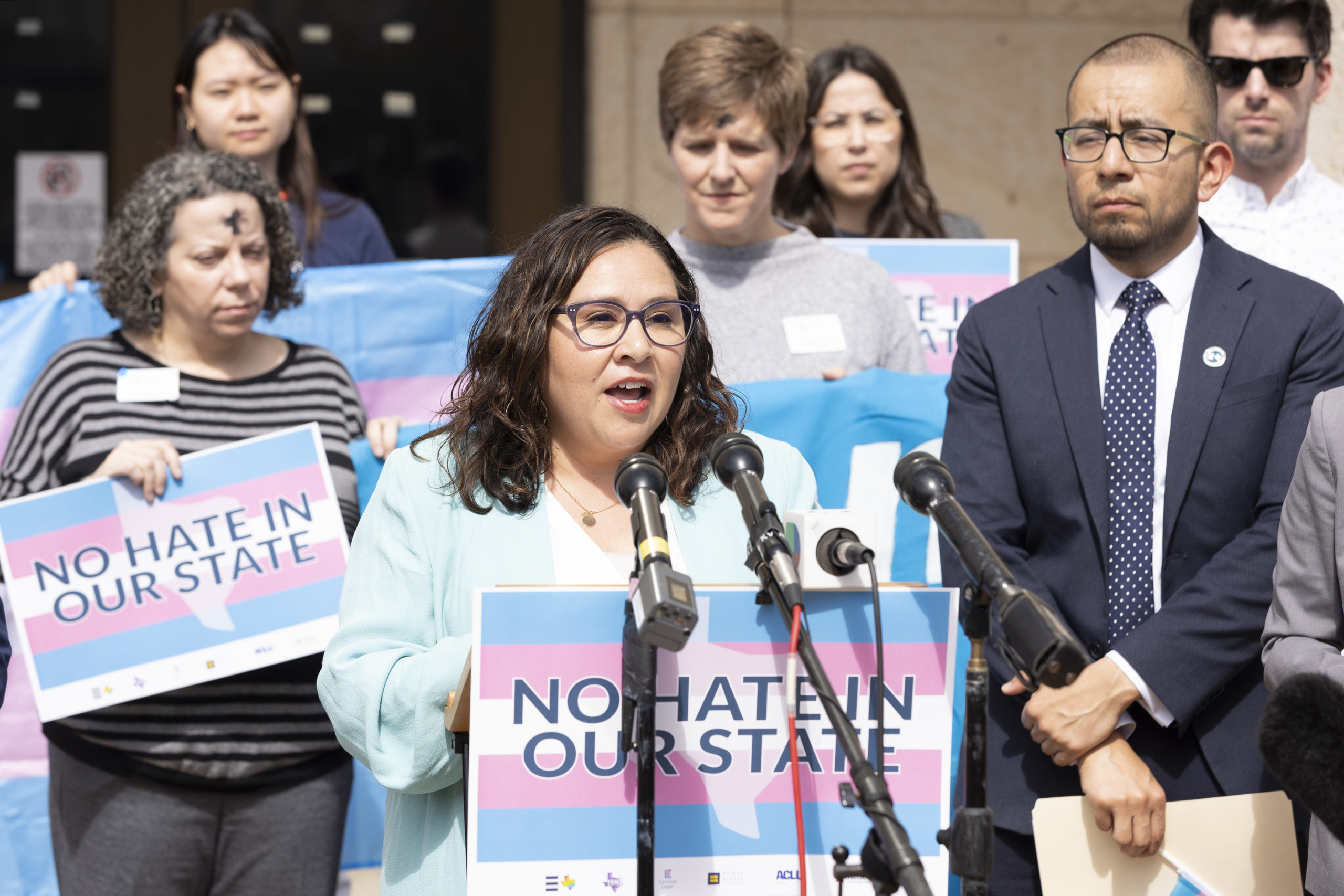 The justices voted unanimously to allow the Department of Family and Protective Services to investigate parents and doctors who help trans youth seek gender-affirming care. The ruling gives the green light to these investigations, but it doesn’t mandate them. The opinion pushes back against Governor Abbott’s and Attorney General Ken Paxton’s authority, saying the case was “infected by a misapprehension” that Abbott’s order to the agency carried any weight in the first place.

“The Governor and the Attorney General were certainly well within their rights to state their legal and policy views on this topic, but DFPS was not compelled by law to follow them,” the opinion states.

Because the Supreme Court upheld the injunction for the plaintiffs, the American Civil Liberties Union of Texas and Lambda Legal are calling the decision a win for the parents.

“By upholding the injunction, the court left in place the lower court’s decision that investigations based solely on the provision of medically necessary health care cause irreparable harm,” the agencies wrote in a joint statement. “It would be unconscionable for DFPS to continue these lawless investigations while this lawsuit continues, and we will not stop fighting to protect the safety and lives of transgender youth here in Texas.”

This ruling comes after Governor Greg Abbott instructed the agency in February to “conduct a prompt and thorough investigation of any reported instances of these abusive procedures in the State of Texas.”

Shortly after this directive, which one judge deemed “unconstitutional,” several agencies— including the American Civil Liberties Union and Lambda Legal—filed suit on behalf of the parents of a transgender teen.
In March, a lower court enjoined these investigations statewide. Today’s ruling removes that sweeping protection—the court said the lower court had no authority to issue a statewide ban—and allows the agency to open inquiries into parents and medical professionals. The parents named in the suit are still protected by an injunction that the Texas Supreme Court upheld.