Tennessee Titans currently own most expensive offense ahead of 2022 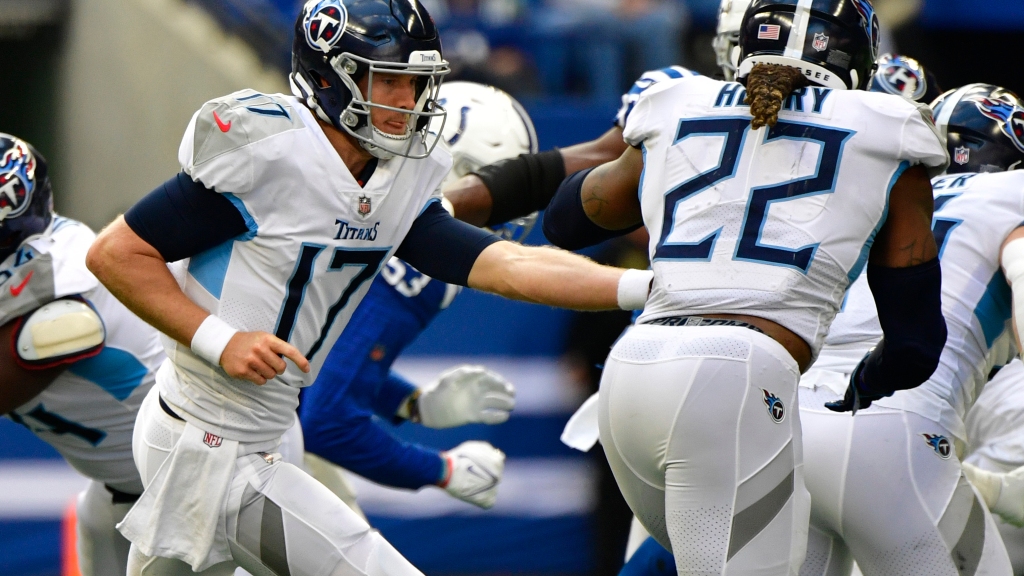 The Tennessee Titans are set to have one of the most expensive offenses in the NFL in 2022, according to NFL analyst Warren Sharp, who recently crunched the numbers for every team in the league.

It isn’t clear if Sharp is including the $9.5 million that is coming off the books in June after the release of wide receiver Julio Jones earlier this offseason.

If not, the Titans could end up lower on this list depending on what they and others do in free agency and the 2022 NFL draft, where we expect Tennessee to go heavy on the offense with so many needs on that side of the ball.

most expensive offenses this year:

Excluding Jones, who would have come in at No. 4 had his $14.3 million cap hit stuck, the Titans’ top five cap hits on offense for 2022 are as follows, per Spotrac:

As we covered last week, Tannehill not only accounts for Tennessee’s top cap hit for 2022, his total also makes up the vast majority of what is the most expensive quarterbacks room in the NFL ahead of next season.

Despite spending all of this money on offense, the Titans are set to sport one of the better — and quite possibly the best — defenses in the NFL next season after Tennessee’s unit saw a major resurgence in 2021.

With almost all of that starting defensive unit returning, the Titans will be in business if they can get their offense back to 2019 and 2020 levels. 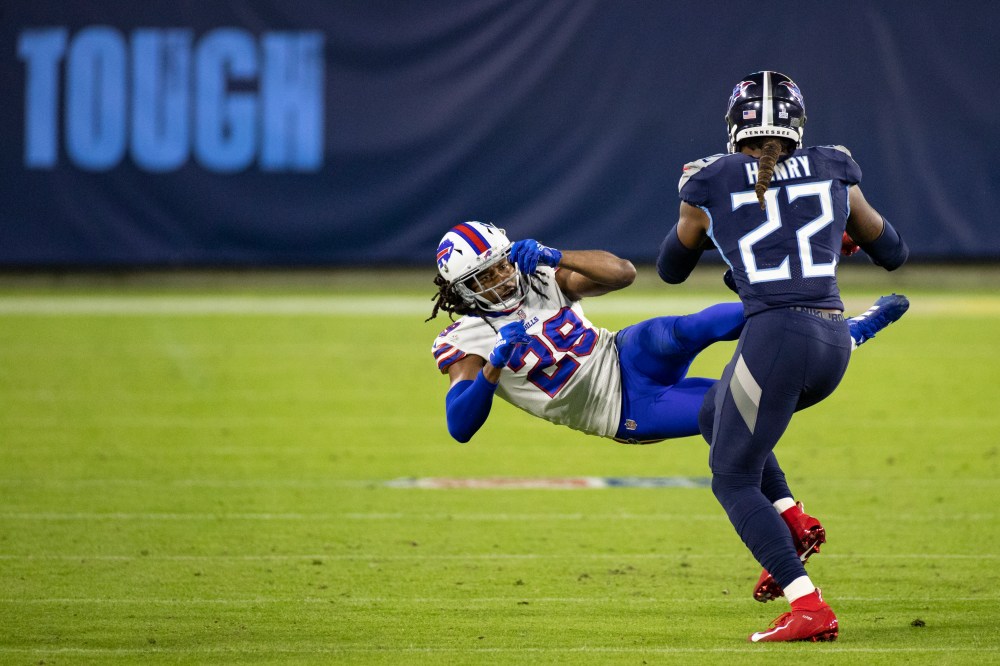 Pigeon Forge Museums Perfect for Kids of All Ages