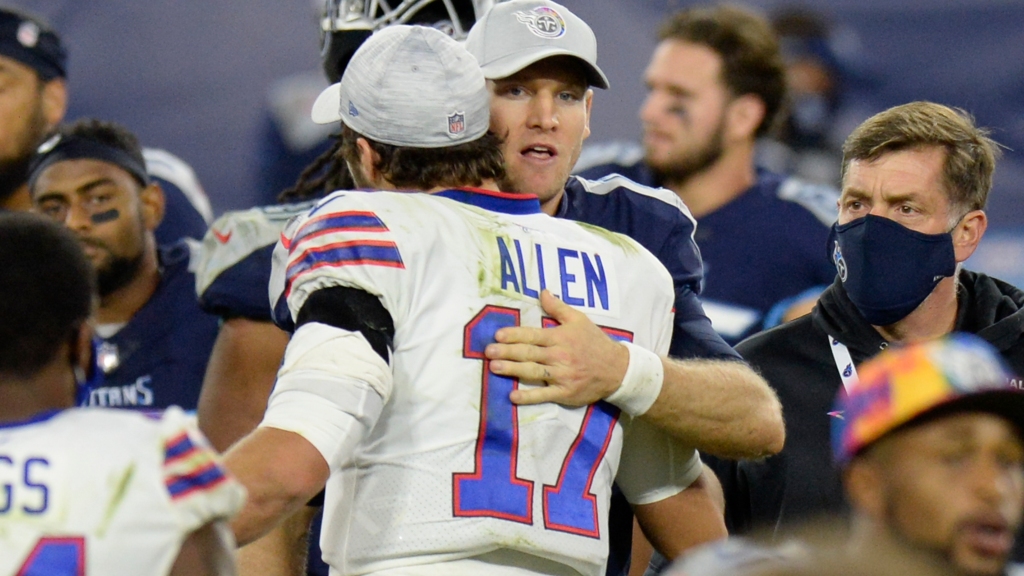 The NFL will reveal it’s 2022 regular season schedule on Thursday, May 12, on NFL Network at 8 p.m. ET, so we won’t have to wait much longer to see the Tennessee Titans’ exact 2022 schedule.

While we don’t know exactly when their games will take place, we do know who the Titans’ opponents will be. They are as follows:

We do have official confirmation of one of Tennessee’s games, as the NFL revealed the Titans would meet the Buffalo Bills in Week 2 on “Monday Night Football” at 7.15 p.m. ET on ESPN.

But ahead of the official release, we might get some schedule leaks along the way. Follow along with this tracker for all of the latest schedule leaks (most recent leaks are at the top). 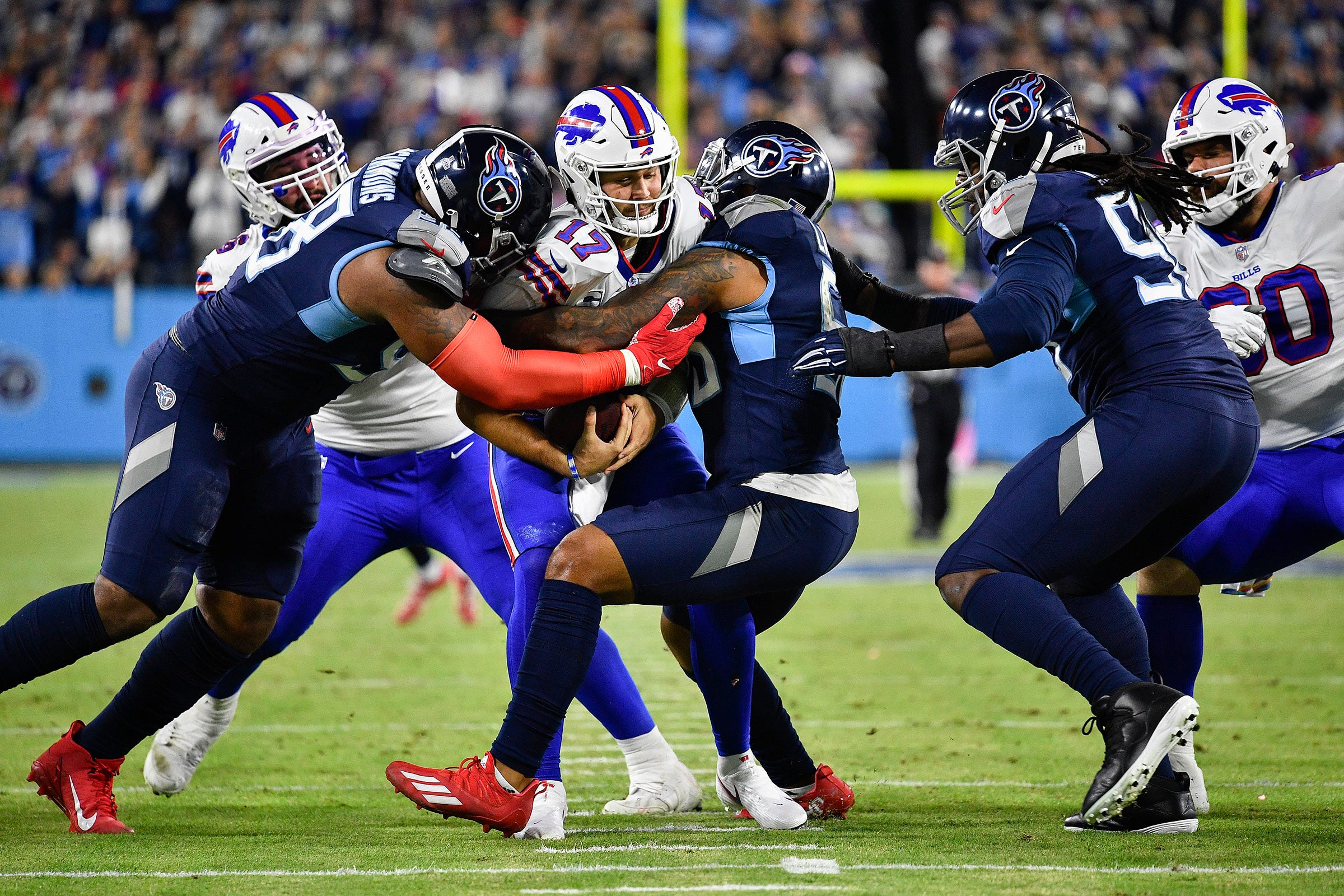 Two huge matchups on the slate for MNF in Week 2 this season! 👀

Tune in for the full schedule reveal on Thursday, 5/12 at 8pm ET on @nflnetwork pic.twitter.com/q53Bqid2X5