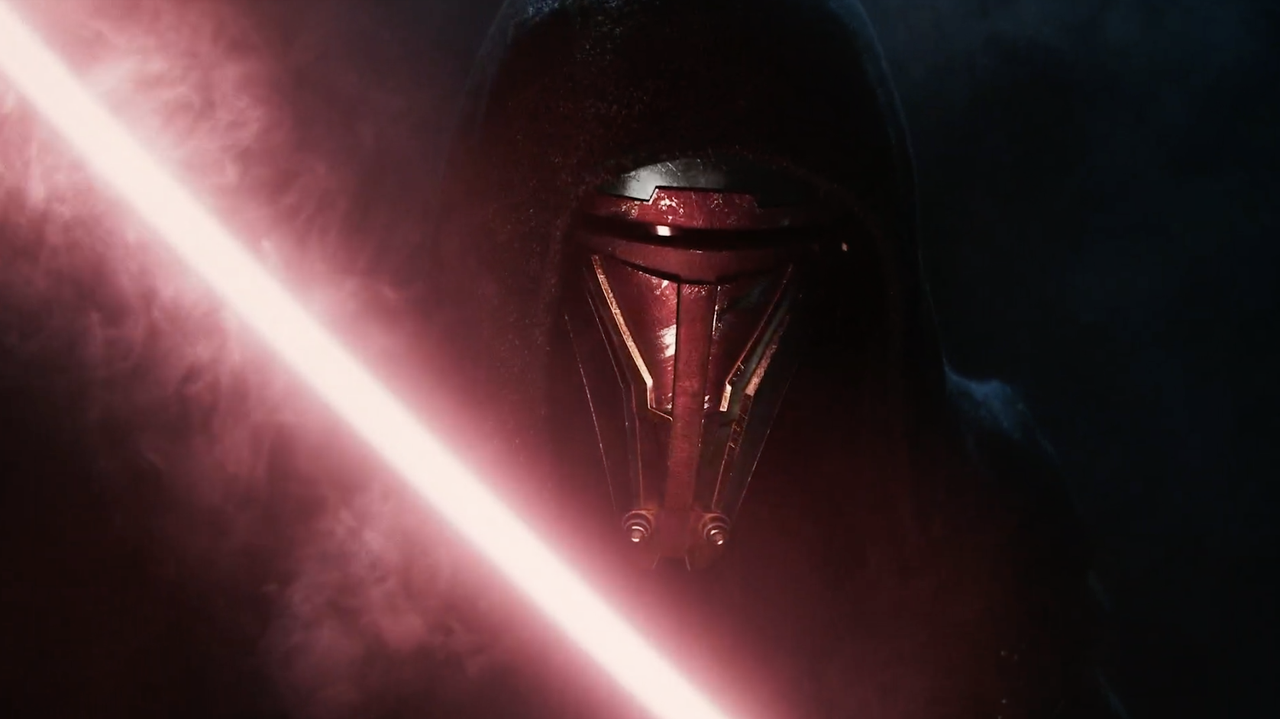 Development on the upcoming remake of Star Wars Knights of the Old Republic has reportedly been paused indefinitely after what appears to be disappointment over the current progress of the RPG.

According to Bloomberg, Texas-based studio Aspyr’s recent internal demo of the Star Wars Knights of the Old Republic demo didn’t land as well as it could have when it was shown to Lucasfilm and Sony. This has led to Aspyr telling employees that the project would be put on pause and that the company would look for “new contracts and development opportunities.”

Aspyr has been working on the remake of the 2003 Star Wars RPG for the last three years before finally announcing the game in September 2021. However, after presenting a demo, or vertical slice, of the game to its production partners Lucasfilm and Sony, it was followed by employees learning of the development pause, and two firings.

Bloomberg reports that Aspyr’s studio heads told staff that the vertical slice “wasn’t where they wanted it to be and that the project would be paused.”

While Aspyr’s future involvement in the project remains unclear, Aspyr’s parent company, Embracer, announced in May that Saber Interactive would assist on the project and some Aspyr employees believe Saber may take over the project completely.

The first teaser premiered in Sony’s 2021 PlayStation Showcase and it was revealed that original voice actor Jennifer Hale would be returning as Bastila Shan.

According to reports, Aspyr was targeting a late 2022 release date for the remake but insiders suggest 2025 was a more realistic target. However, it’s now unclear how this project will continue.