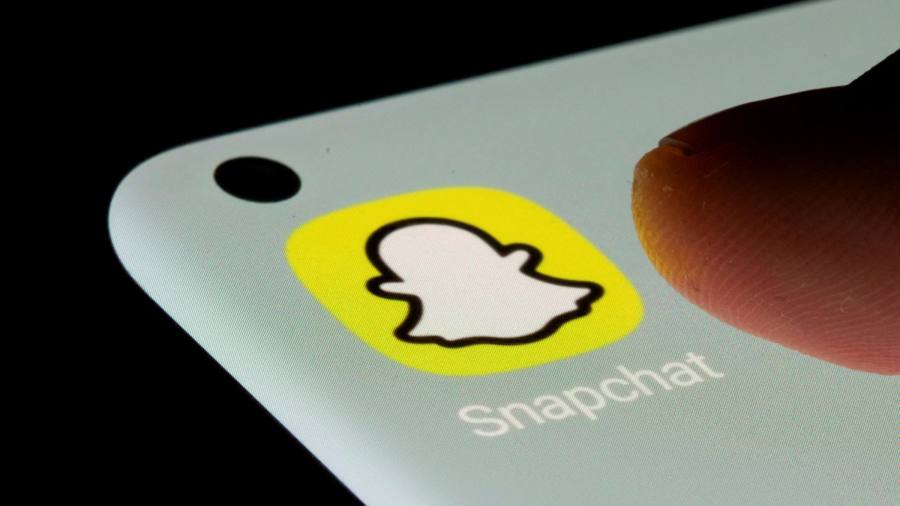 Snap lost nearly a third of its value on Monday after the social media group said in an unscheduled earnings warning that it would be stung by worsening macroeconomic conditions.

The Snapchat parent said in a regulatory filing that since it issued guidance at its earnings on April 22, “the macroeconomic environment has deteriorated further and faster than anticipated”.

It added that as a result, it expected revenues and adjusted earnings before interest, depreciation, and amortisation would come in this quarter “below the low end” of its guidance range.

In the memo to staffers, chief executive Evan Spiegel said that while the fundamentals of the business remained “strong”, the company faced “rising inflation and interest rates, supply chain shortages and labour disruptions, platform policy changes, the impact of the war in Ukraine, and more”.

He said the company would slow the pace of hiring and invest “at a slower pace than we had planned given the operating environment”.

The US technology sector had boomed over the past two years as users in coronavirus pandemic lockdowns increasingly spent more time and money online. Those fortune are now dramatically and rapidly reversing, however, as fears over rising interest rates, slowing economic growth and supply chain disruptions have triggered a deep and broad stock sell-off, prompting some of the biggest tech groups to curb hiring, cut costs and readjust expectations.

Snap’s shares fell 30 per cent in after-hours trading to below $16. Other tech stocks that get the majority of their revenues from digital advertising were also hit, with Meta and Google’s Alphabet falling 8 per cent and 5 per cent, respectively. Meta recently reduced its hiring targets for 2022, while Uber is also reining in its costs.

Snap will “evaluate the remainder of our 2022 budgets”, Spiegel said in his memo, adding that “leaders have been asked to review spending to find additional cost savings”. 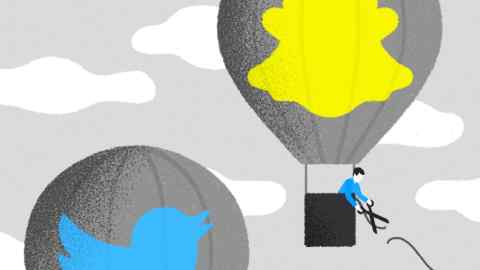 Los Angeles-based Snap had previously said it expected adjusted ebitda to come in between break-even and $50mn in the second quarter.

Beyond the macroeconomic backdrop, Snap is already facing other headwinds. In October last year, it lost a quarter of its value after it posted a bleak outlook for the fourth quarter, blaming disruption to its advertising business caused by Apple’s iPhone privacy changes. The rules require apps on Apple’s App Store to get explicit permission from users to track them for advertising purposes.

“Our community continues to grow, and we continue to see strong engagement across Snapchat, and continue to see significant opportunities to grow our average revenue per user over the long term,” Snap said on Monday.