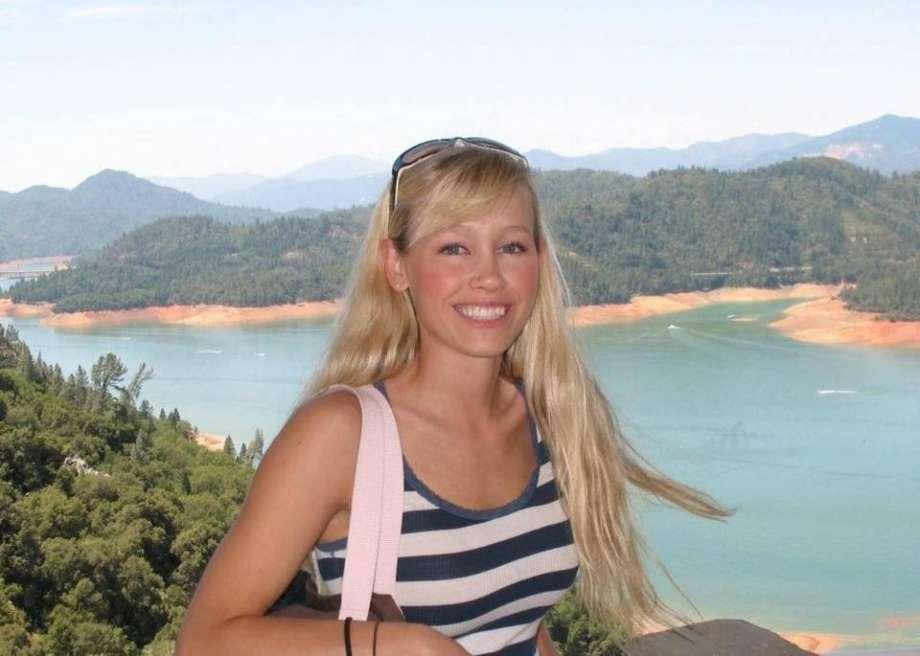 Sherri Papini, the Redding woman charged last month with faking her kidnapping in 2016, accepted a plea bargain with prosecutors Tuesday and acknowledged she made up the story that prompted a frantic search and international headlines.

Defense attorney William Portanova said his client will plead guilty to charges of lying to a federal officer and mail fraud.

“I am deeply ashamed of myself for my behavior and so very sorry for the pain I’ve caused my family, my friends, all the good people who needlessly suffered because of my story and those who worked so hard to try to help me,” she said in a statement released through Portanova. “I will work the rest of my life to make amends for what I have done.”

The plea deal was first reported by the Sacramento Bee.

Papini, 39, faced charges of lying to federal agents and defrauding the California Victim Compensation Board of approximately $30,000.

On Nov. 2, 2016, Papini was reported missing after going for a jog in her Redding neighborhood. Her phone and earbuds were found neatly placed on the side of a road, playing her wedding song, Michael Buble’s “Everything,” on repeat. Three weeks later, on Thanksgiving Day, she resurfaced on Interstate 5, badly bruised and underweight.

She told investigators that while on her jog, she saw an SUV with two “Hispanic” women inside. When Papini got closer, she said one woman pulled a gun on her and ordered her into the vehicle. Despite the terror of the abduction, Papini told FBI agents that she slept most of the drive. She did not allege she was drugged, although at one point she asked if a stun gun would affect her memory; investigators told her this was unlikely.

Papini said one woman told her they were going to “sell” her to “a cop.” She could not explain why she was released by her abductors.

“It is a case of calculated deception, driven I think by her narcissistic behavior,” Johnson said. “It really had an impact on this community.”

According to an unsealed FBI affidavit, DNA found on Papini’s clothing was linked to an ex-boyfriend in Southern California. According to the affidavit, the man, who had known Papini since they were teenagers, said she contacted him “out of the blue” and claimed “her husband was beating and raping her, and she was trying to escape.” The ex-boyfriend allegedly told investigators he drove from his residence in Southern California to Redding on Nov. 2, 2016, to pick up Papini.

The ex-boyfriend claimed he eventually drove Papini back toward Redding, dropping her off when she instructed him to. The affidavit alleges cellphone records from both Papini and her ex-boyfriend corroborated his retelling of events, and the pair used prepaid phones to communicate.

It’s not clear what punishment Papini will face, but the charges carry penalties of up to five years in federal prison for lying to a federal law enforcement officer and up to 20 years for mail fraud.

Lauren Horwood, a spokesperson for the U.S. Attorney’s Office in Sacramento, said she couldn’t confirm the deal or any elements of it.

Johnson said he “wouldn’t be surprised” if more people are charged in connection with Papini’s case.