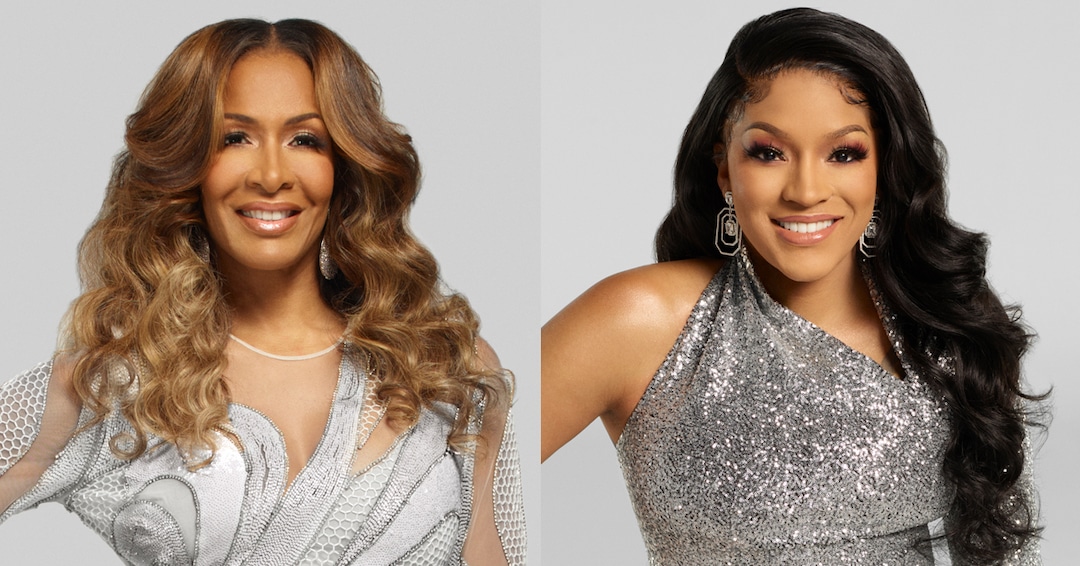 These Georgia peaches are feeling anything but sweet.

The Real Housewives of Atlanta‘s Shereé Whitfield and Drew Sidora have picked up their latest on-screen fight on social media after the Bravo series’ May 15 episode.

The women’s recent beef involves Drew’s assistant Anthony. According to him, Shereé never paid him for his past work as her assistant, leading him to cut ties with the RHOA star. However, Shereé said that Anthony was never her assistant or on her payroll. Shereé also accused Anthony of spreading rumors that Drew’s husband, Ralph Pittman, is gay.

Both women sniped at each other on Twitter during the episode’s premiere. Drew tweeted, “If you can’t distinguish Spring, Summer and September, you probably can’t keep your payrolls straight.”

Shereé clapped back, replying, “Just like you can’t keep your marriage straight.”

Just as she did during Kenya’s daughter’s birthday party, Drew tweeted Shereé to “KEEP MY HUSBAND’S NAME OUT OF YOUR MOUTH.”