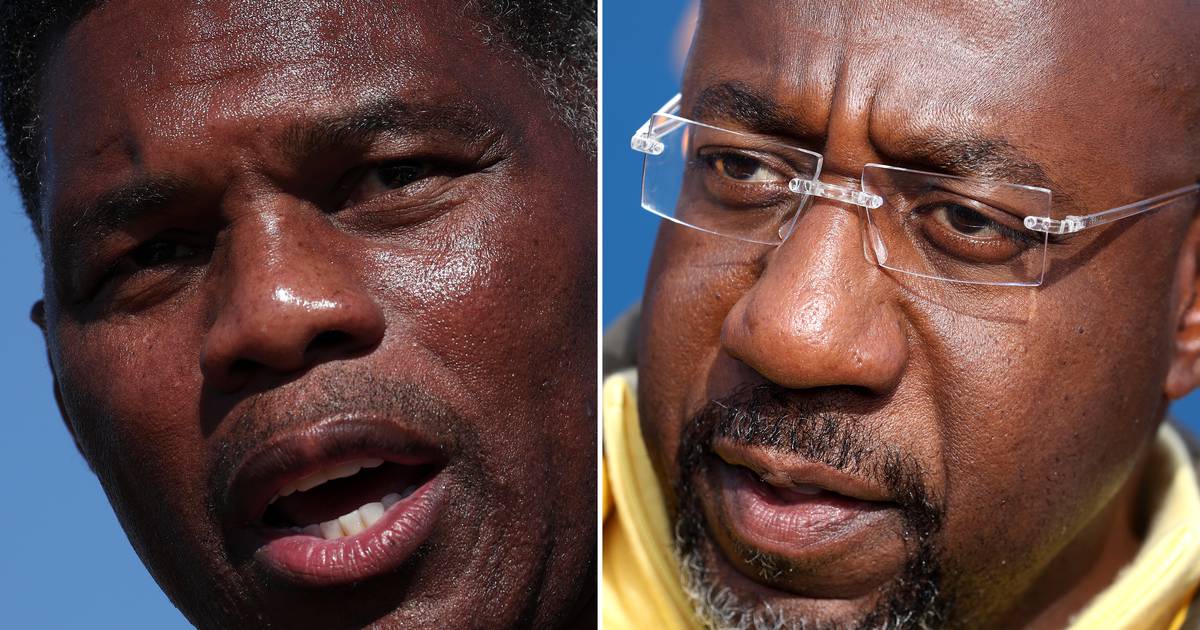 It’s showtime in the Peach State.

After a month-long run-off campaign, Georgia Sen. Raphael Warnock and Republican challenger Herschel Walker are set to finally settle the marathon contest that is now the final race of the midterm elections.

“You have just one more chance to make your voice heard,” Warnock said Monday in a message to supporters.

“You’ll always have a champion in Herschel Walker,” the former football star countered at a rally of his own. “We’re going to win this election.”

Warnock leads in opinion polls and has an overwhelming advantage in prediction betting markets that reflect popular sentiment about races.

Nearly 2 million Georgia voters have already cast ballots in the one-on-one do-over race, which was required under state law when neither candidate scored 50% in the original November election.

Democrats already wrapped up overall control of the Senate with a surprising string of wins in other battleground states like Pennsylvania, Arizona and Nevada.

They want Warnock to be their 51st vote in the chamber, while Republicans hope to keep things even to frustrate Democrats and put the GOP in a stronger position heading into 2024.

The key variable in the run off will be turnout as fewer voters are expected to cast ballots compared to the general election.

Republicans have traditionally held an advantage in run offs, in part because wealthier and white voters usually turned out in bigger numbers. But Democrats turned that calculus on its head in the January 2021 run off that sent Warnock and Sen. Jon Ossoff (D-Sen.) to Washington and handed the party control of Congress.

Walker, who has weathered several scandals, may have a problem getting enough Republicans to turn out on Tuesday since he ran far behind popular Gov. Brian Kemp and the rest of the GOP ticket in the November vote.

Warnock, on the other hand, benefits from near-total support among Black voters and a united Democratic base.

He also won a majority of young voters, women, college graduates and suburbanites along with two-thirds of self-described moderates, exit polls said.