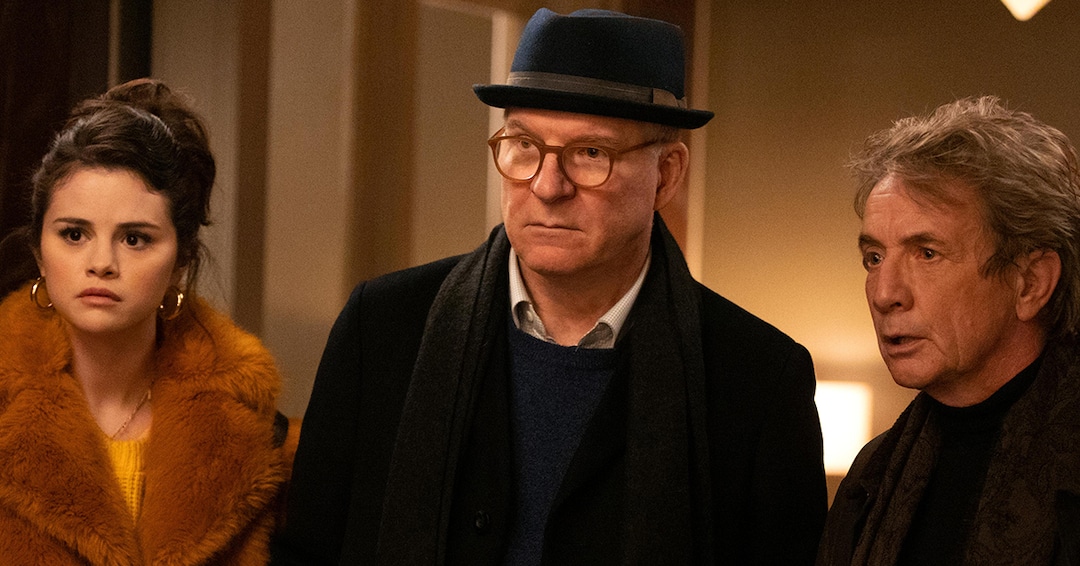 In Only Murders in the Building, Selena Gomez is able to disappear into the character Mabel Mora.

So naturally, she’s a bit hesitant to co-sign the idea of a musical episode. “Personally, I want to be kind of careful,” she explained on Deadline‘s Crew Call podcast. “I love being Mabel and I love that she’s an extension of me but she isn’t necessarily me.”

The musical superstar said she isn’t totally “opposed” to the idea but added, “My worry is that it might turn into a pop star thing and that’s clearly not me.”

But co-creator John Hoffman is totally willing to write an episode that features Selena singing and Steve Martin on the banjo. As he told Crew Call, “You’re singing my tune.”

As for what’s definitely to come in season two, John shared a major spoiler about the upcoming episodes: There will be a ’70s sensibility and “serial killer attitude.”