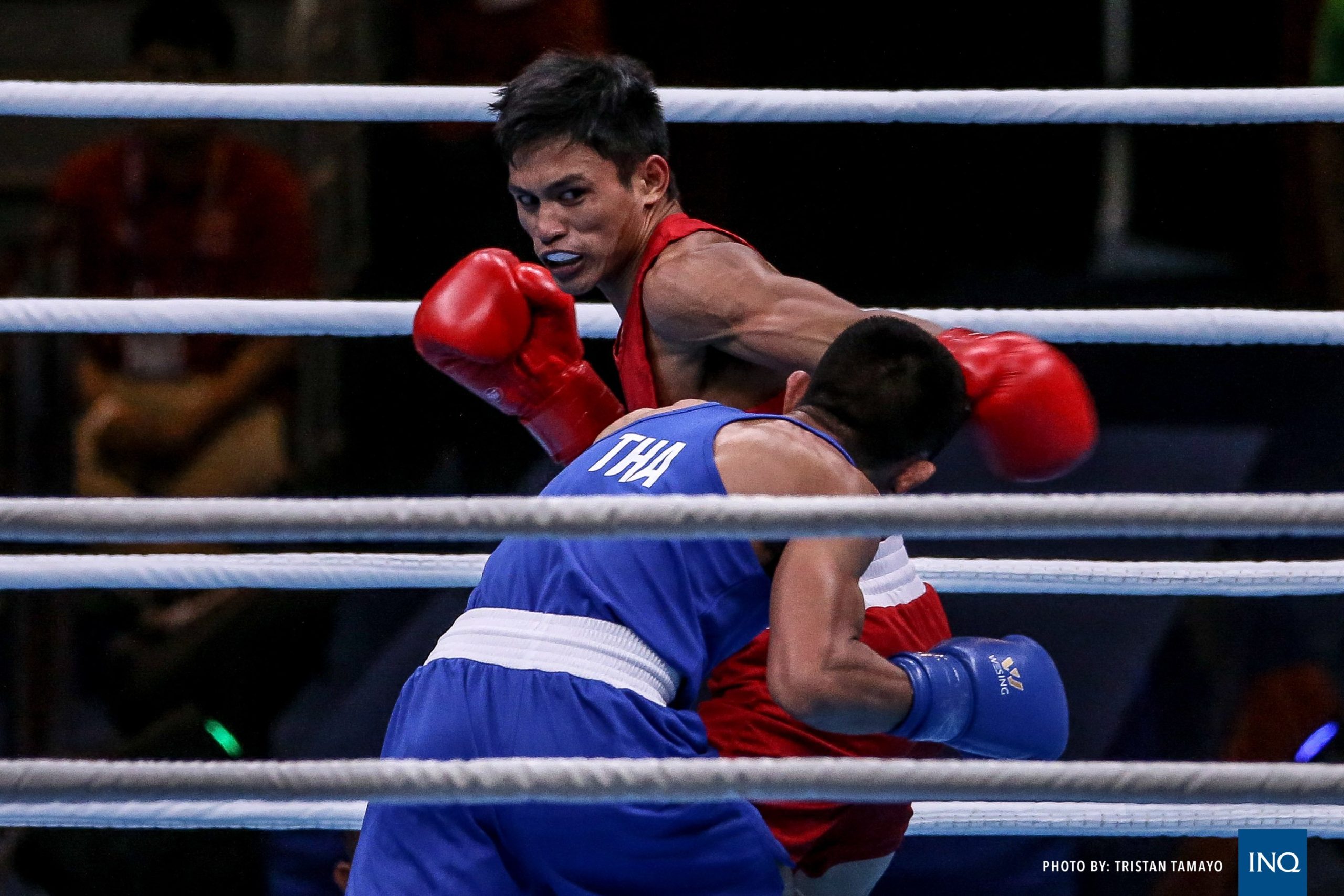 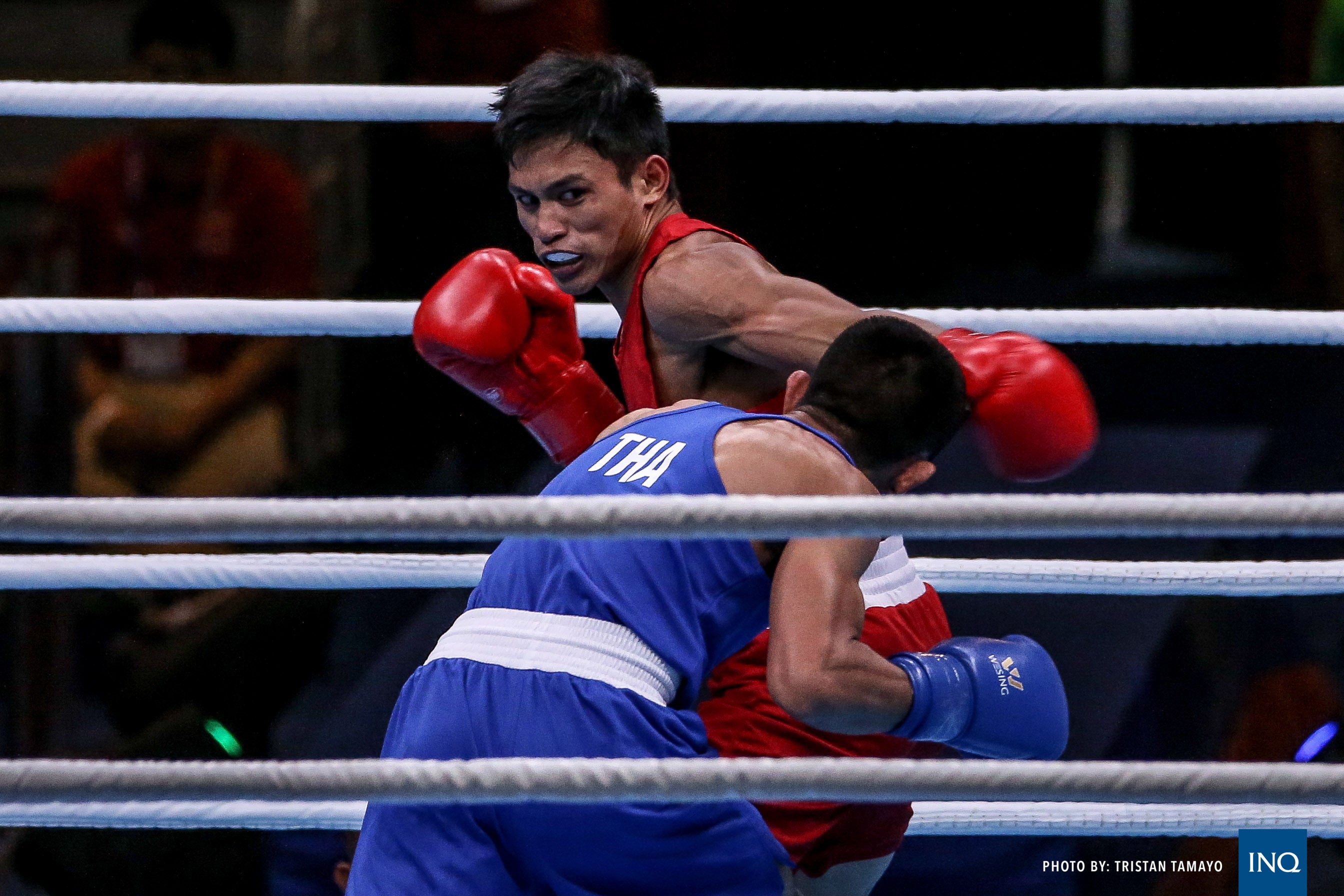 BAC NINH CITY. – Ian Clark Bautista opened the campaign of the Philippine boxing team on a high by scoring a lopsided unanimous decision win over Singaporean Mohammad Hanurdeen Bin on Monday night as men’s boxing competition in the 31st Southeast Asian Games got going at the Bac Ninh Stadium.

Bautista, the 27-year-old veteran from Binalbagan, Negros Occidental, controlled the three-round fight, landing punches perfectly from all angles to get the nod of the five judges and advance into the men’s featherweight semifinals on Friday.

“We trained a lot for this Southeast Asian Games so we’re praying to accomplish more,” said Bautista, the 2019 bronze medalist. “I will do my very best to sweep the bouts and hope to bring home gold for our country.”

Bautista, a member of the Philippine team since 2009, will next take on Cambodian Rangsey Sao, who beat Sheikh Rahmatullah of Malaysia in their quarterfinals bout.

Another Filipino in James Palicte, beat Vietnamese Vu Thanh Dat 4-1 in the men’s lightweight class to move to the quarterfinals against Cambodian Touch Davit in one of the fights set Tuesday.

The Philippines lost at least a silver medal when the women’s middleweight class, where Hergie Bacyadan is competing, was scrapped by organizers due to lack of participants.

Bacyadan, a former wushu practitioner who is the reigning Thai Open champion, confirmed that only the Philippines and Vietnam fielded entries in the division. For an event to push through, at least four entries are needed.

Thousands remain without power in Florida after Hurricane Ian

13 Things I Wish I Knew Before (Re)Starting Cyberpunk 2077