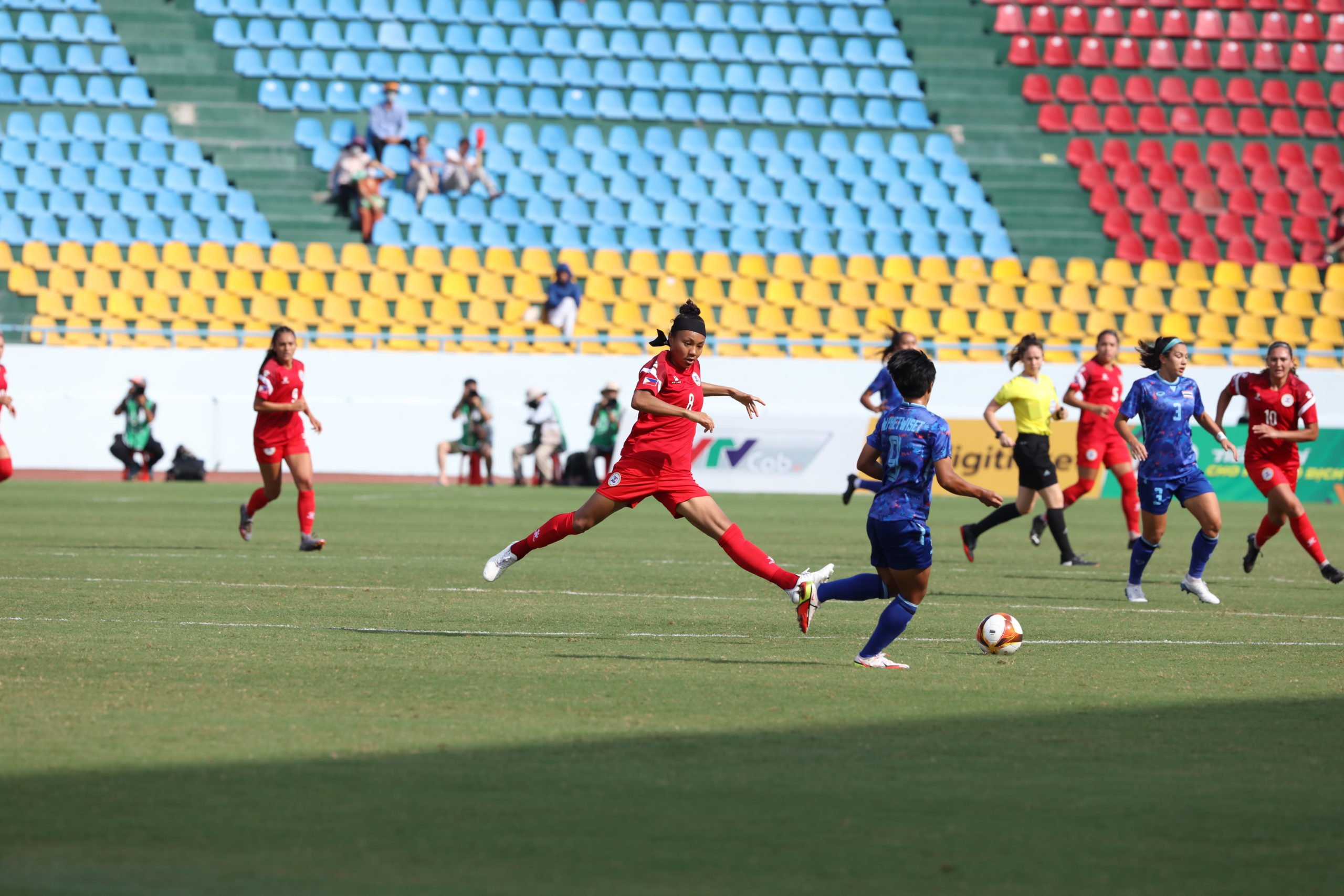 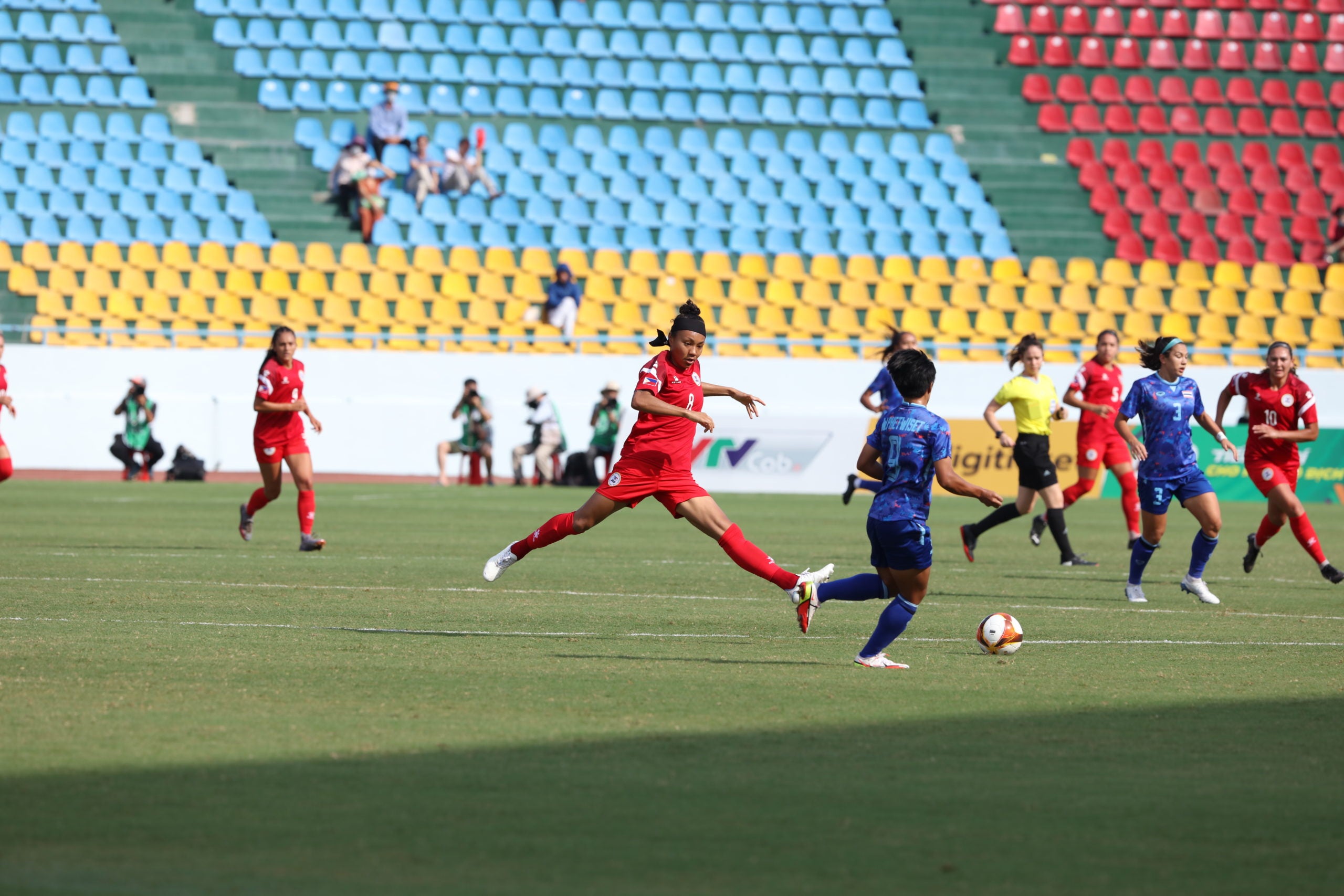 MANILA, Philippines — The Philippine women’s football team kissed its gold medal hopes goodbye as it yielded to Thailand, 0-3, in the semifinal of the 31st Southeast Asian Games on Wednesday at Cam Pha Stadium in Quang Ninh, Vietnam.

The Thais, runners-up of the past two SEA Games women’s football, leaned on three different scorers and the big saves from goal keeper Waraporn Boonsing to book their return to the championship round.

Silawan Intamee opened the scoring for Thailand in the 22nd minute and maintained the 1-0 lead at halftime as Boonsing was always at the right place and at the right time to deny the Filipinas’ multiple chances to score.

Taneekan Dangda doubled the lead two minutes into the second half after slipping past  Philippines’ goalie Olivia McDaniel.

The Thai’s defense prevented the Filipinas from finding the back of the net as substitute Ploychompoo Sombuek capped the win with a third goal in the 91st minute.

The women’s national football team, which qualified in the Fifa World Cup 2023 early this year, lost in the semis for the second straight SEA Games as they placed fourth in the 2019 edition in Binan Football Stadium.

The Alen Stajcic-coached squad tries to end its campaign with a bronze medal, facing the loser of the Vietnam-Myanmar semis game in the battle for third on Saturday.