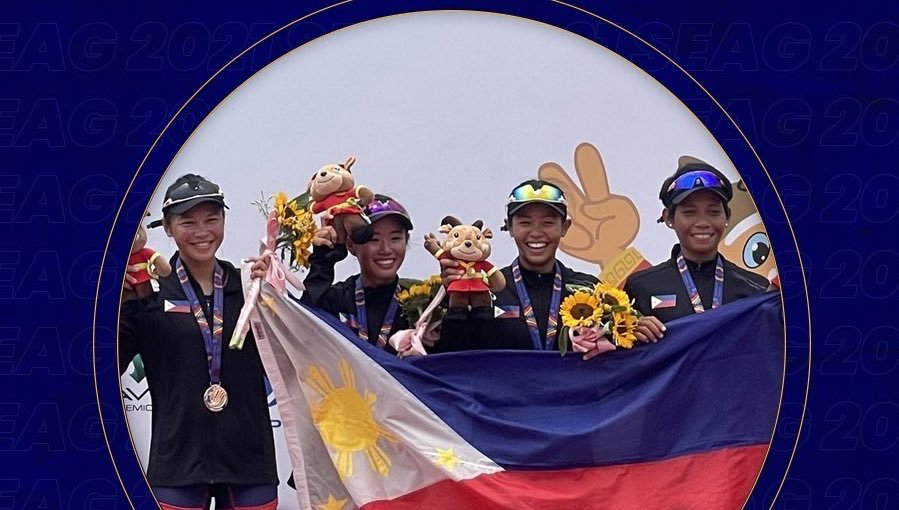 Kristine Paraon and Amelyn Pagulayan, however, placed fourth in the women’s pair, finishing the race at 8:43.503.

The national rowing team has five medals, one silver from the men’s lightweight double sculls and four bronze medals including the third place finish in the women’s quadruple sculls last Wednesday.