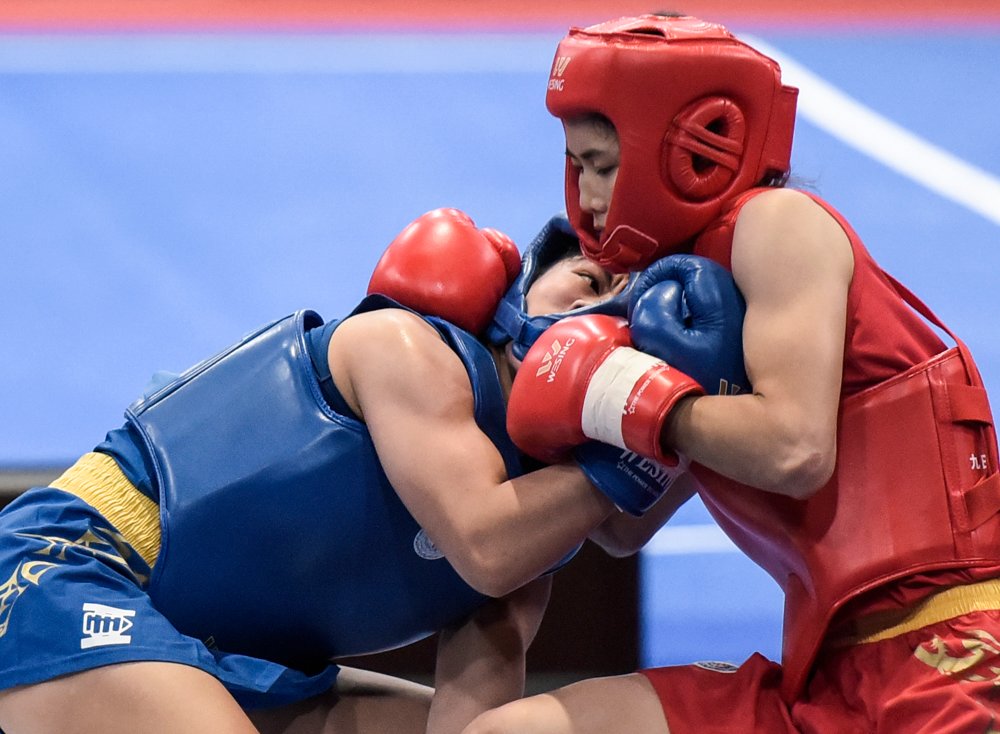 Four athletes settled for third place after losing to Vietnamese opponents in the semifinal round in four different sanda events.

Francisco Solis also yielded to a hometown bet, Van Chuong Truong, 0-2, in the 65kg semis, while Gideon Padua placed third after a 0-2 loss to Vietnamese Truong Giang Bui in the 60kg.

Divine Wally, the lone female athlete of the country in sanda, also nabbed a bronze medal as she fell short to Thi Chinh Nguyen, 1-2, in the women’s 48kg semifinal.