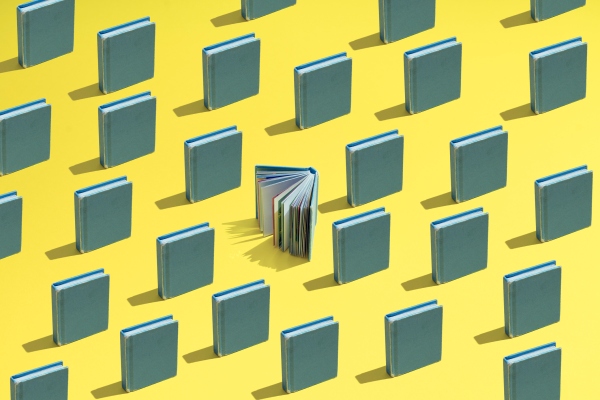 Section4, an upskilling startup launched by prominent NYU professor Scott Galloway, has laid off a quarter of staff sources say. The layoffs, which occurred last week, affected employees across all levels of seniority and teams, but specifically targeted a majority of the product team. The startup first splashed onto the scene in 2019 with a goal to scale business school-quality courses in a more affordable, and entirely virtual, way.

CEO Greg Shove confirmed layoff details to TechCrunch over email and said that 32 people were impacted. The executive declined to disclose specifics on what impacted employees were offered but said that the severance package was “at market or better.” Shove added that there is no hiring freeze and that the company will continue to employ folks in engineering and enterprise. Part of that hiring focus, he adds, is that the startup is moving faster in serving the enterprise than individual consumers, so hiring will reflect that.

Sources back it up. They say that Section4 is having a full reorganization as a company because it is not hitting consumer growth numbers. In March 2022, Section4 hinted at potential underlying tensions with monetization: The company started offering unlimited courses for a single membership price rather than selling each course for $995. The startup last raised a $30 million Series A in March 2021.

Per Shove, Section4 is aiming to serve 15,000 students and 200 enterprise customers by the end of the year.

The company’s reasoning for the layoffs, per sources, largely came from financial mismanagement, not yet having product market fit and hiring too much. Per LinkedIn, Section4 has 142 employees that work there. Sources say that leadership also pointed out that its main product — two- to three-long week courses taught by prominent professors from top schools — was too costly to produce.

Put differently, the startup’s initial goal was to create a more affordable way (think $700 per course versus $7,000) for managers to upskill themselves — and that is not working as planned. As of March 2021, the startup was hitting 70% completion rates and had taught 10,000 students.

“Graduate education was transformative in my life, and I enjoy teaching, and we thought there was an opportunity — because of the pandemic and changing behaviors — to start an online ed concept that tried to deliver 50% to 70% of the value of an elite MBA elective at 10% of the cost and 1% of the friction,” Galloway previously told TechCrunch.

Market shifts have rippled across tech in the past few weeks, as layoffs rocked unicorns and early-stage startups alike. Edtech, more specifically, enjoyed a capital injection during the early innings of the pandemic — and now, as consumer habits change, there’s a correction starting to play out.

Last month, per the Economic Times, richly valued Indian edtech Unacademy laid off 1,000 employees as part of a cost-cutting measure. The same outlet reports that Vedantu, another edtech unicorn, cut 200 employees. Public edtech companies have also seen stock values slashed: Duolingo is currently trading at $65.58, down sharply from a 52-week high of $205; Coursera is trading at $13.89, also remarkably down from a high of $46.99.

These cuts, along with Section4’s layoffs, all signal that edtech isn’t an exception when it comes to the Great Reset in tech.