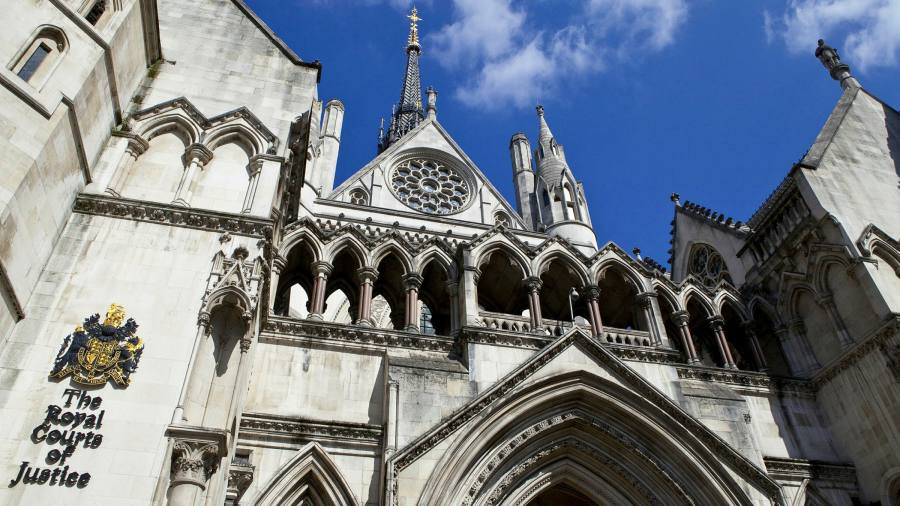 Russian litigants fighting cases in London’s High Court are being forced to find new representation as the biggest UK-based law firms are increasingly refusing to act for them in the wake of the invasion of Ukraine.

Lawyers at some of the top London firms have warned the wider fallout from UK and other western sanctions targeting those close to the Kremlin could spell the end to the heyday of big ticket Russian litigation in the capital.

Adam Greaves, litigation practitioner at law firm LK Law, said that City law firms had started to conduct a “sniff test” on potential Russian clients irrespective of whether they face sanctions as a result of the war in Ukraine. He added that he did not foresee certain Russian work returning to London in the long term and suggested it would shift to places such as Dubai or Singapore.

“There are signs that law firms are steering clear of Russian work and are thinking twice about it partly for reputational reasons,” added Jonathan Fisher QC, a barrister at Red Lion Chambers.

In the past, Russians litigants have flocked to London’s High Court attracted by the independence of the judiciary and a robust legal system that unlike the US does not use juries to try civil cases, which makes the outcome more predictable.

Big law firms, which typically make less than a quarter of their profits from all litigation, are technically permitted to act for sanctioned Russian clients but only if they first receive a special government licence.

But as the west increasingly severs its links with Russia and targets those linked to the regime of president Vladimir Putin, law firms, which are typically partnerships owned by the most senior lawyers, are turning their backs on one of their more lucrative client bases.

Russians were the second-largest group of litigants by nationality, after British citizens, to use the English courts to settle commercial disputes in the 12 months to March 2022, according to a survey by Portland Communications. It found that there were 21 cases involving Russian litigants, including four brought by Russia state-owned bank VTB.

Several high profile cases have already been affected due to law firms dropping their Russian clients. In April, Freshfields told the High Court it had ceased to act for VTB, which was sanctioned earlier this year.

It had been acting for the bank, which is a defendant in a case brought by the Republic of Mozambique over the so-called “tuna bonds” scandal, where the country borrowed from investors purportedly to fund maritime projects. The case is set for trial next year.

Freshfields, which declined to comment, had previously condemned the Russian invasion in March. VTB did not respond to a request for comment.

White & Case, a US law firm, told the High Court in April it was going to stop representing the Russian Federation in another case due to be heard later this year. The firm said in a statement it was “ceasing all representations” of Russian state and state-owned entities and those of Belarus, the Kremlin’s closest ally.

The lawsuit relates to a case brought in London’s High Court by ex-shareholders in Yukos against the Russian state over claims Moscow had unlawfully expropriated the assets of the former Russian oil company. The lawsuit to enforce an arbitration award was put on hold while a parallel case was heard in the Netherlands.

Ed Crosse, a past president of the London Solicitors Litigation Association and a partner at law firm Simmons & Simmons, said that while the war in Ukraine would have a bearing, there would still be legal representation available.

“There will be fewer lawsuits coming to London from Russian companies and Russian litigants, who may now find it difficult to get lawyers to represent them, although there are still some boutique law firms that are actively seeking out Russian disputes work,” he said.

“There should be limited impact on law firm profits because, for most firms, Russian related litigation was not that significant — firms may have just one or two partners who have Russia as their focus,” he added.

But those on the other side of legal disputes involving Russian clients worry that law firms turning their backs on Russian clients now seen as pariahs in the west will leave them struggling to pursue their claims and gain access to justice.

Tim Osborne, the chief executive of GML, a company representing ex-shareholders in Yukos, is facing this issue in both jurisdictions where he is pursuing Moscow. Dutch lawyers representing Russia in the other case in Amsterdam have also recently walked away from their client.

“It definitely benefits the Russian Federation. Our case started in 2005 and the defendants have sought to delay at every opportunity,” he said.

London law firms are now looking at court decisions in other jurisdictions including a recent ruling made by a British Virgin Islands court, which sent shockwaves through the legal world.

Mr Justice Adrian Jack, sitting in the Eastern Caribbean Supreme Court, refused an application by law firm Ogier, which did not respond to a request for comment, to stop acting in another lawsuit involving VTB Bank.

The judge said in his ruling: “VTB may be a pariah. It is precisely when VTB is stigmatised as a pariah that VTB needs the best endeavours of their legal representatives to advise them. Even pariahs have rights.”