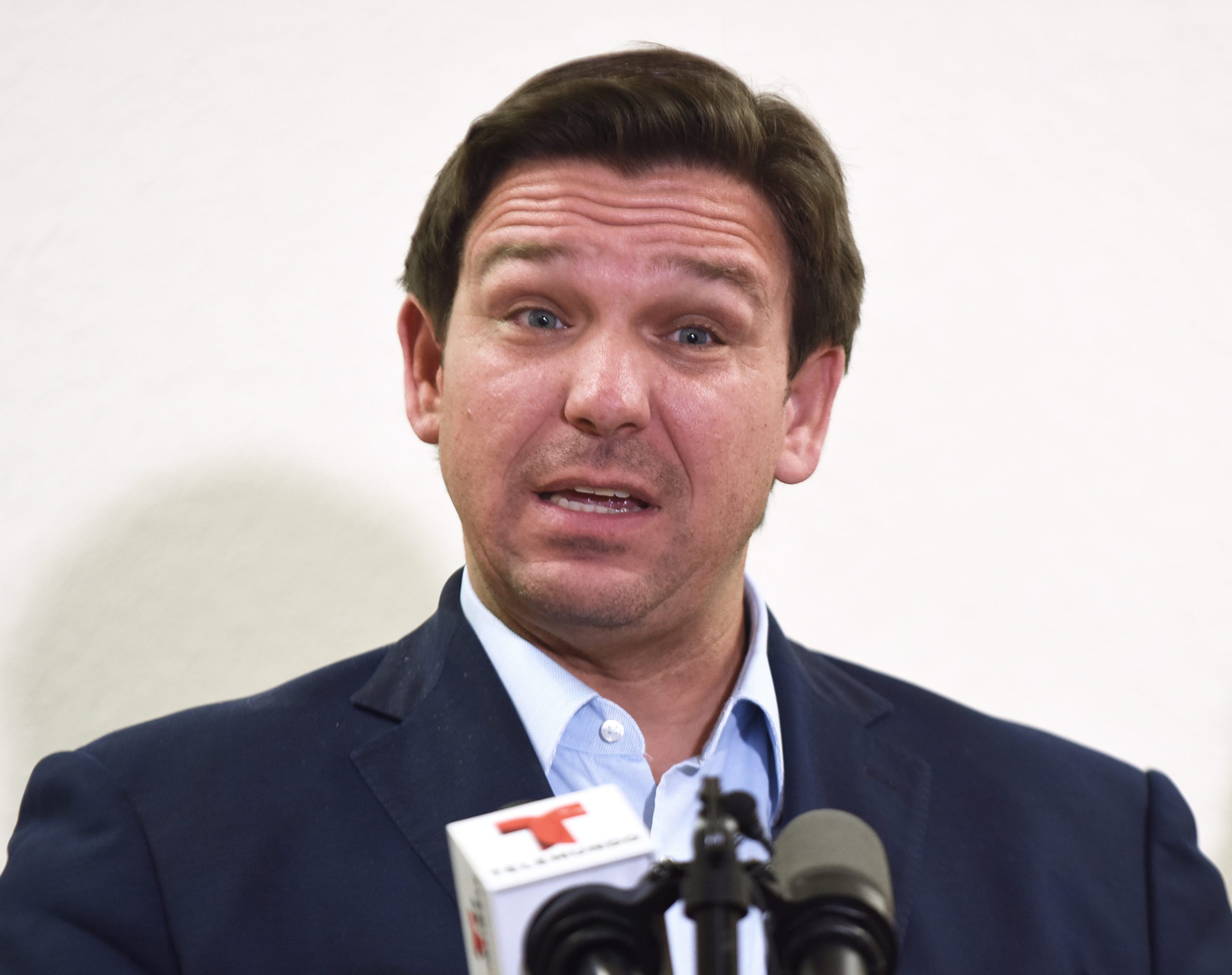 Gov. DeSantis and Republicans in the Florida legislature were in such a hurry to punish Disney that they didn’t give themselves the authority to take away the special district.

Stripping Disney of its special district status would inevitably, according to the way state law is written right now, shoulder much of its debt and expenses on the counties that Disney occupies. According to testimony and comments from lawmakers this week here in Tallahassee, we’re

talking about potentially adding $2,800 per household to property taxes just to deal with the debt that they would have to absorb. Because Disney runs this sort of special district that does everything. We’re talking about its emergency services, its fire department. But also handled Disney’s debt.

And so the finances are serious. But there’s also the concern from lawmakers on whether they can actually do this. And I spoke with one state senator who said that she had been in contact with Disney executives. They had attorneys looking at this because the law states that to dissolve a special district, the residents of that special district must first vote to do so.

The state statute was not repealed here this week. It seems to be in slight conflict if you will, with what was passed by lawmakers in a very rapid succession yesterday.

There will be much excitement in right-wing media over DeSantis signing the bill that he requested the legislature pass, but the Republicans moved so quickly that they did not change the statute to change the authority to end special districts.

DeSantis only cares about building his profile for a 2024 presidential campaign. Laying waste to Florida doesn’t matter to him because he is trying to win a presidential nomination.

The odds are that Disney will either win in court or DeSantis, and the GOP-run legislature will quietly go back later and undo what they have done.

Ron DeSantis is showing a recklessness in governing that makes him unfit to be a governor or a president.