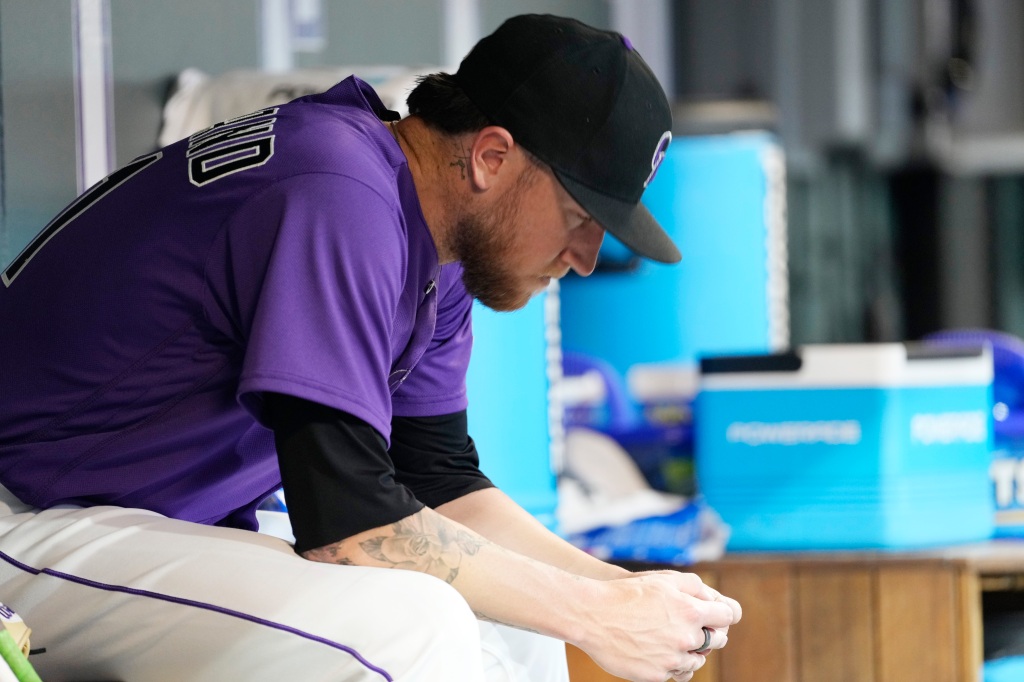 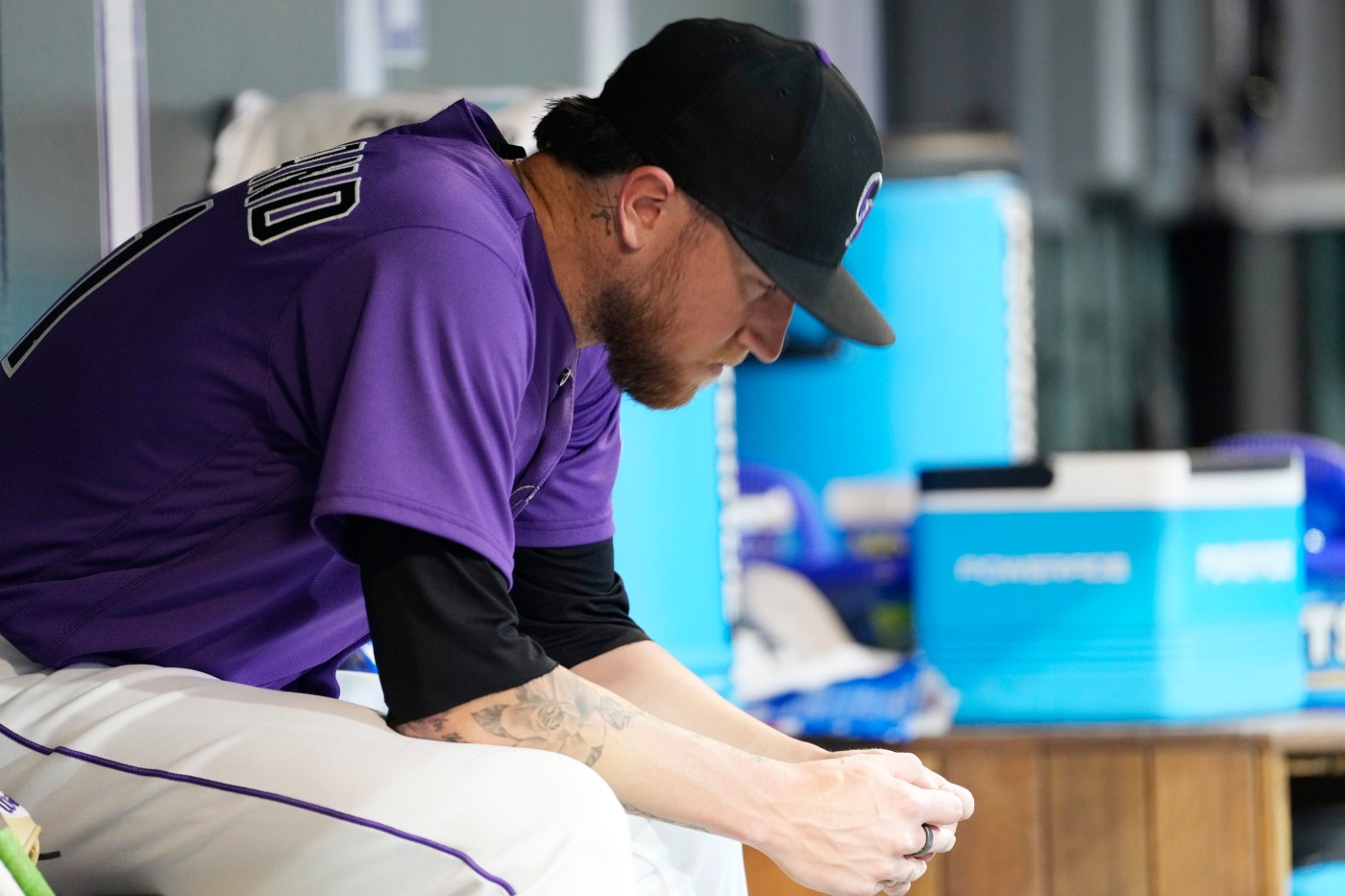 A return to Coors Field on Friday night did little to slow down the Rockies’ current freefall.

A poor start from southpaw Kyle Freeland — allowing six earned runs on a career-worst 12 hits — laid the foundation in a 14-10 Colorado loss to the visiting Royals. Defensive woes also continued with errors from Brendan Rodgers and Ryan McMahon. The team has now committed two-or-more errors in nine games this season.

The Rockies (16-16), winners in just one of their previous seven games, aim to turn things around on Saturday night against the Royals in their second matchup of a nine-game homestand.

On Friday night, the Rockies trailed 8-3 in the fifth when they began a comeback push facing Royals starter Zach Greinke. The rally started with one-out singles from Yonathan Daza and Charlie Blackmon, followed by a McMahon RBI single and a Greinke wild pitch that scored Blackmon. Rodgers closed the inning with a two-run double to pull Colorado to within 8-7.

Colorado still had more fight. Rodgers blasted a two-run homer in the seventh to make it 12-9. However, in the eighth, Kansas City’s Ryan O’Hearn launched his own two-run homer into the second deck off reliever Carlos Estevez for a 14-9 advantage.

The Rockies weren’t done yet, either. Sam Hilliard recorded a solo home run (one of two hits to snap an 0 for 18 slump) to make it 14-10. Colorado loaded the bases with two outs in the eighth when Rodgers flied out to deep center. The Rockies failed to produce runs in the ninth.

Colorado, playing on Friday the 13th, was doomed from the start.

The Royals took a 2-0 lead after just five Freeland pitches as Merrifield hit a leadoff single followed by a Benintendi home run. Colorado responded with a three-run second inning via RBI singles from Jose Iglesias and Hilliard.

But Freeland ran into more trouble in the third with a walk, and four runs on four hits — a Benintendi single, a Salvador Perez RBI double, a Hunter Dozier RBI single and a Bobby Witt Jr. two-run triple — to trail 6-3. Kansas City added two more runs in the fifth when Rodgers’ error on a routine ground ball allowed Hunter Dozier to score and Taylor smacked an RBI single.

It prompted manager Bud Black to pull Freeland after just four and two-thirds innings. He failed to record a strikeout on the night.