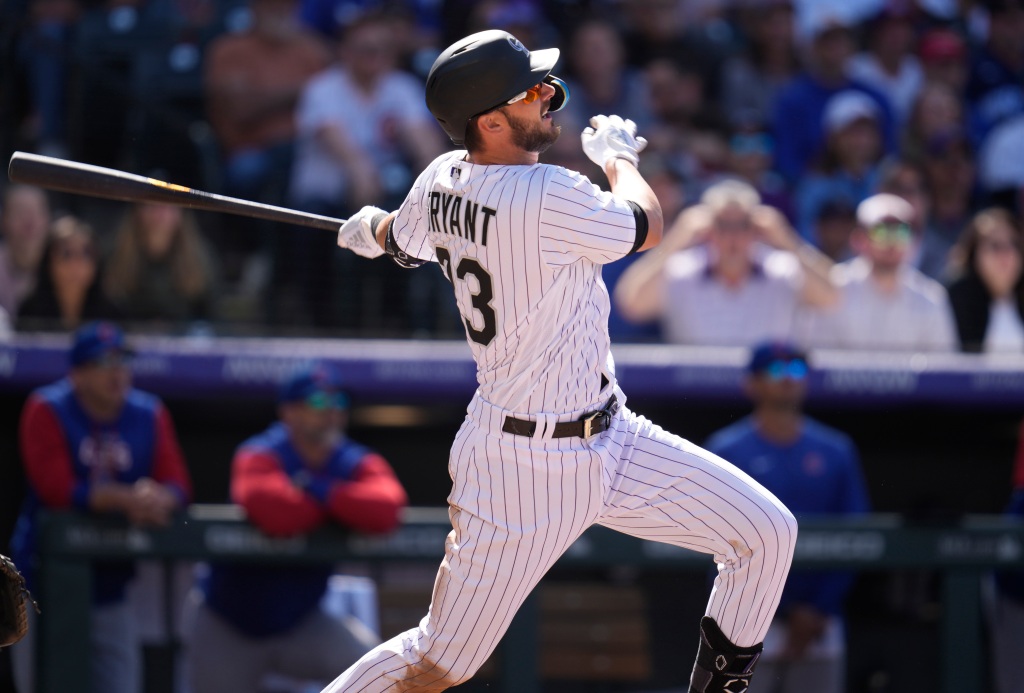 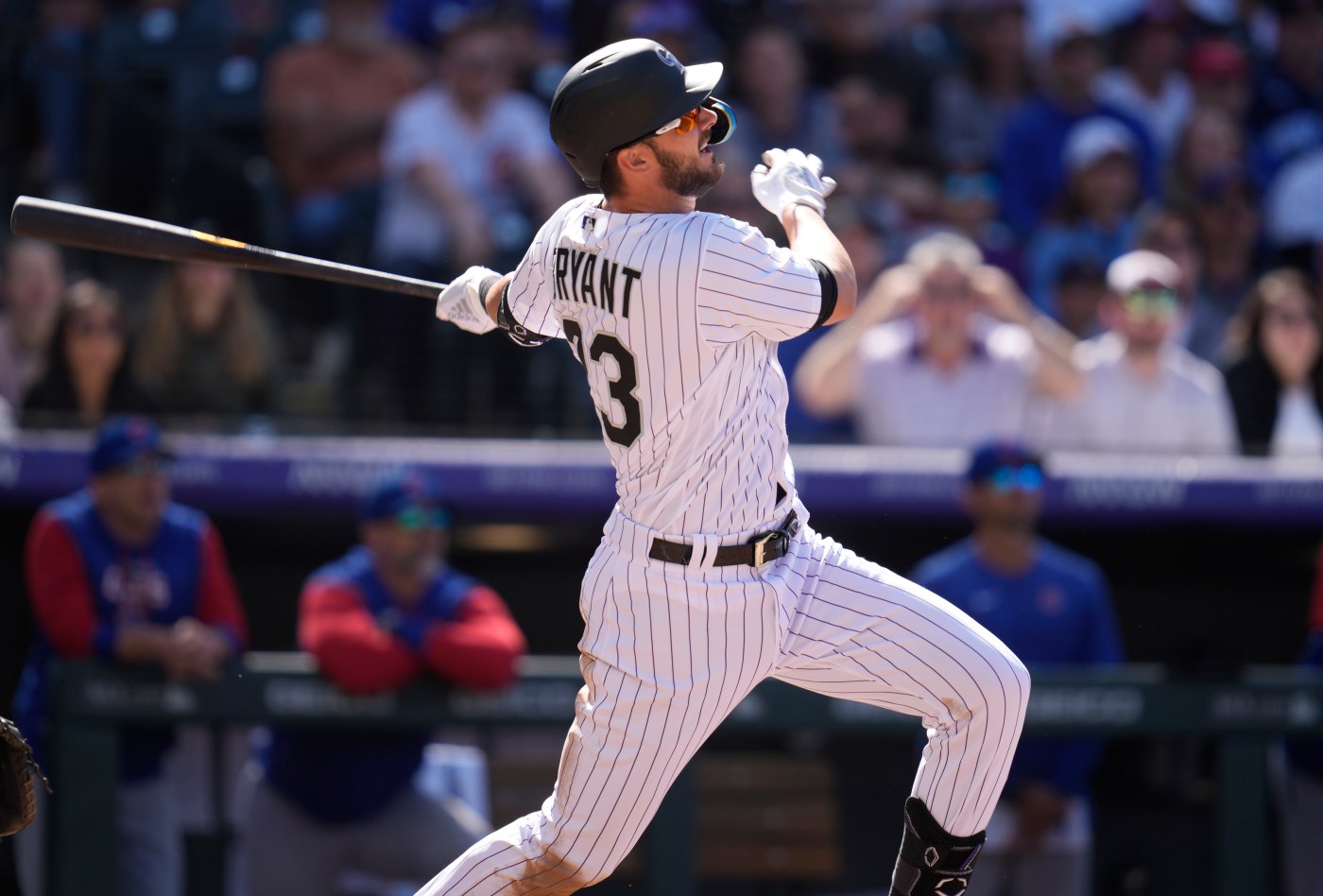 Bryant, 30, went back on the disabled list Wednesday with continuing soreness in his lower back. He said the way his back feels right now has forced him “to just go through the motions.”

Bryant, who signed a seven-year, $172 million contract with Colorado, missed 21 games after going on the IL April 26 and played in only two games since re-joining the team last Saturday. He was a late scratch before Monday’s game against the Pirates and will now be out until at least June 2.

“It’s frustrating, for sure, but it’s better to speak up and say something,” said Bryant, who is continuing exercises to strengthen his back. “We aren’t where we want to be right now, and that’s frustrating, but sometimes it happens.

“Baseball is a rotational sport and if your back is not where it needs to be then you are just going through the motions. Almost in slow-mo, too. … That’s a tough place to be, so we just have to get it better.”

“It came to a point where we felt that it was best at this point to take a step back with Kris,” Black said. “He just wasn’t feeling he was in a spot to perform at this level. We had hoped when he came back that he was there, but as it turned out, Kris wasn’t quite where he needed to be.

“So we’ll take a step back, and hopefully in the next week to 10 days he will recover and feel great about being back on the field again.”

“They have ruled out structural issues,” Bryant said. “You really need your back to feel strong when you are out there playing. I’m not concerned that it’s discs or anything like that.”

Bryant is the most expensive free-agent signing in franchise history, but the injury prevented him from being the offensive force that the Rockies were counting on this season.