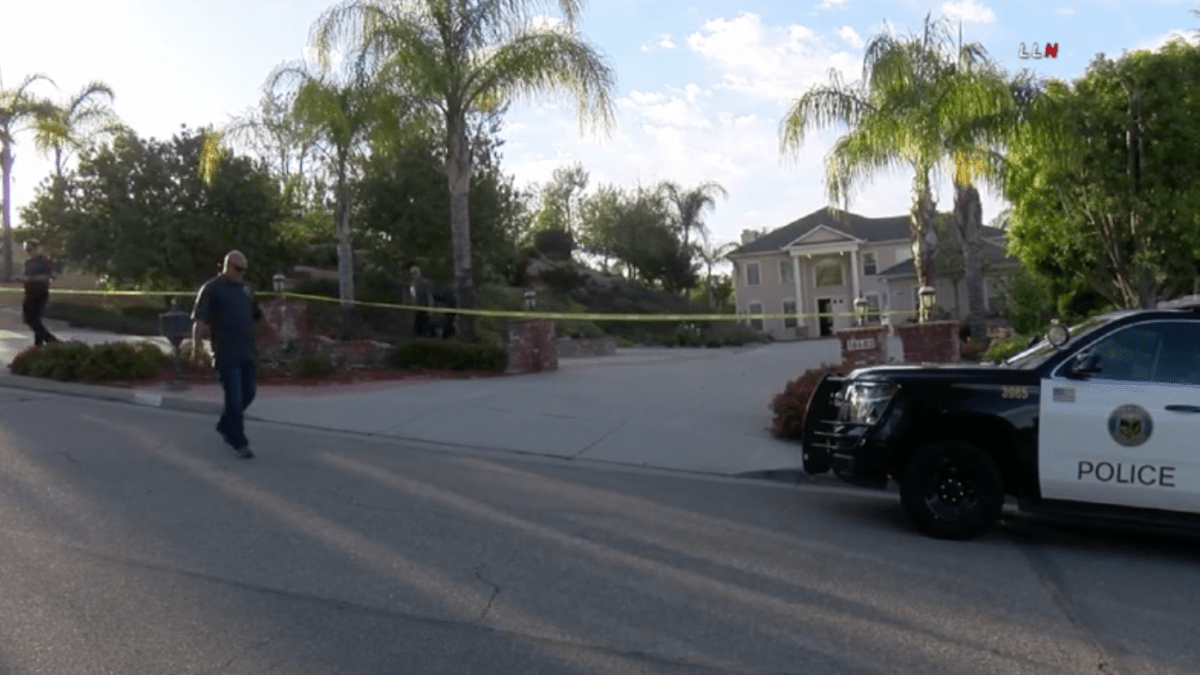 The tension has been rising in a Riverside neighborhood after two violent home invasions happened within days of each other — one of which resulted in a homeowner being shot while trying to defend his wife.

Riverside police officers are trying to quell the fear that continues to grow on Ashton Lane and Moss Road. For the second time in a matter of days, robbers forced their way into a home in the neighborhood.

The most recent victim said early Sunday morning, at about 4:30 a.m., intruders broke into her home on Moss Road.

She said the intruders broke in by shattering this glass door. Her husband grabbed a gun to defend her but it wasn’t loaded.

The victim says one of the robbers opened fire, striking her husband in the stomach.

He’s now recovering at a nearby hospital.

The victim also said she had about $1,000 in cash in her wallet, but the men quickly left without taking anything.

“My husband is my hero. My husband wanted to protect me,” she said.

Last Tuesday, a group of armed men also targeted a family at a home a few hundred yards away on Ashton Lane.

In that home invasion, the robbers used duct tape to bind an 11-year-old girl and her parents before ransacking their home.

“What we don’t know is if they are actually connected yet,” officer Ryan Railsback of Riverside police said.

Railsback said they are also investigating a third home invasion that happened about a month ago not too far from the recent ones.

“We aren’t giving any descriptions right now because our detectives are following some leads but everything in general seems very similar,” Railsback said.

As officers search for surveillance video that could help identify the robbers, homeowners in the neighborhood are worried they could be next.

“I would probably speak for a lot of the neighbors around here that they’re pretty upset,” resident Alan Lewis said. “I didn’t think that anybody would return within seven days from the first one, which goes to show that they are very stupid or they are very smart.”