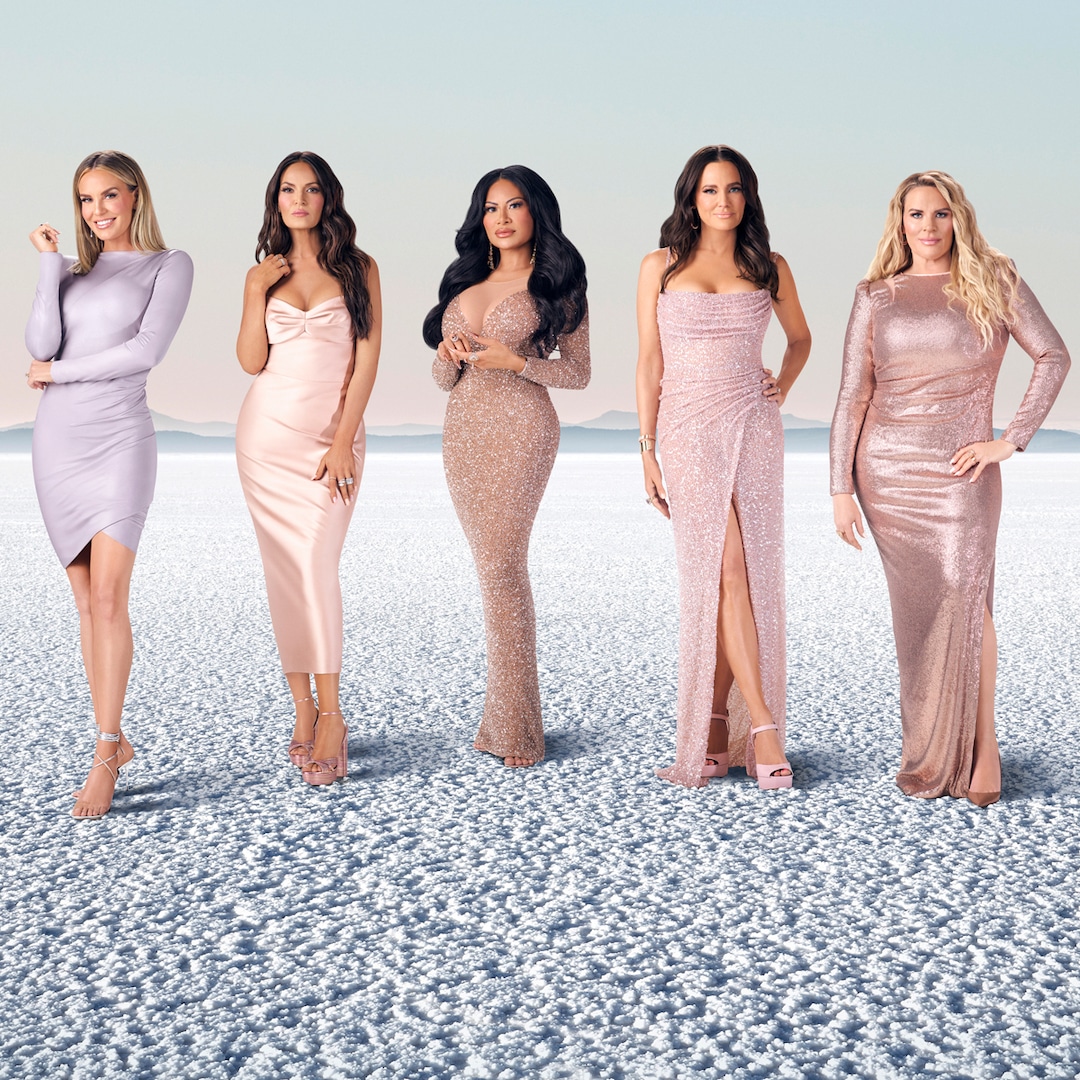 But before Lisa and Meredith traded harsh words on the Zion trip, there was the hot mic moment to end all hot mic moments. “Meredith can go f–k herself,” Lisa said behind closed doors. “I’m done with her ’cause I’m not a f–king whore and I don’t cheat on my husband.”

The rant went on as Lisa continued to make allegations about Meredith’s family. “Her and her dumb f–king family that poses,” she added. “Why don’t you own a house? Oh wait, you can’t, because your husband changes jobs every five minutes. Fake Meredith is a piece of s–t…f–k you! That f–king piece of s–t garbage whore. I f–king hate her. She’s a whore. She’s f–ked half of New York! She can go f–k herself.”

Meredith responded to the comments on WWHL, denying the accusations and telling host Andy Cohen she was still trying to “decipher” what exactly Lisa meant, especially with regard to the “f–ked half of New York” allegation.

“I know Seth and I have been very honest. We’ve had moments where we dated other people,” she continued, making a reference to her 2019 separation from her husband. “We have not dated a lot of other people. I could not even have 10 boyfriends, because I’ve never slept with 10 people in my life.”