Resignation of John Glen as City minister greeted with dismay 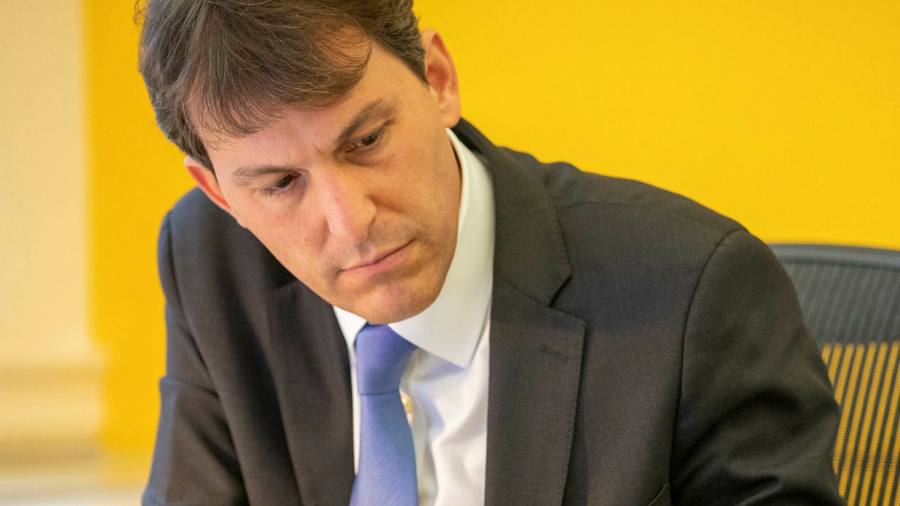 The resignation of John Glen as City minister was greeted with dismay in the Square Mile as he was considered to be on top of his brief steering post-Brexit reforms in the financial services industry.

Glen, who had been economic secretary to the Treasury since 2018, serving under three chancellors, said he could no longer stay in post because of his “complete lack of confidence” in Boris Johnson as prime minister.

“I can no longer reconcile my commitment to the role and to the financial services sector with the complete lack of confidence I have in your continuing leadership of our country,” he said in his resignation letter.

Glen is a close ally of Rishi Sunak and Sajid Javid, who on Tuesday evening quit as chancellor and health secretary, respectively — precipitating dozens of resignations from the government on Wednesday.

As City minister Glen had been working on major post-Brexit changes to the regulatory framework for the financial services industry, including capital markets and cryptocurrencies, which are set to be included in a new bill. 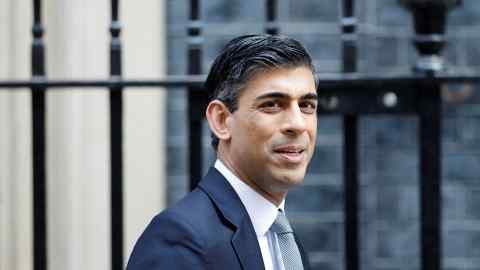 He had also been heavily involved in the government’s overhaul of the so-called Solvency II insurance sector regulation, through which the government is looking to relax restrictions on capital requirements to secure more investment in UK infrastructure.

Glen was cautious about excessive deregulation of the City, as favoured by Johnson, and believed the City’s strength came from stable and predictable regulation.

Miles Celic, chief executive of financial service sector lobby group TheCityUK, described Glen as “a first-rate minister, a dedicated public servant and a tireless advocate for the UK industry at home and internationally during turbulent times, including Brexit and the pandemic”.

Martin Lewis, the financial expert, said Glen’s departure was “not good news” given he was on top of his brief. “He’s one minister you don’t need to do remedial explanations of complex issues before you discuss,” he said.

A financial services sector executive said Glen would be missed, noting that he had served longer than any other City minister.

“He was frankly excellent. It was very useful to have someone who gets the issues [in that role],” the person said, adding that it was too early to say how his departure would affect the policies he had driven.

The former minister said in his resignation letter that he was proud of having helped steer the City of London through a period of uncertainty since the Brexit vote of 2016.

“However, recent events concerning the handling of the appointment of the former deputy chief whip, and the poor judgment you have shown, have made it impossible for me to square continued service with my conscience,” he said, referring to Chris Pincher.