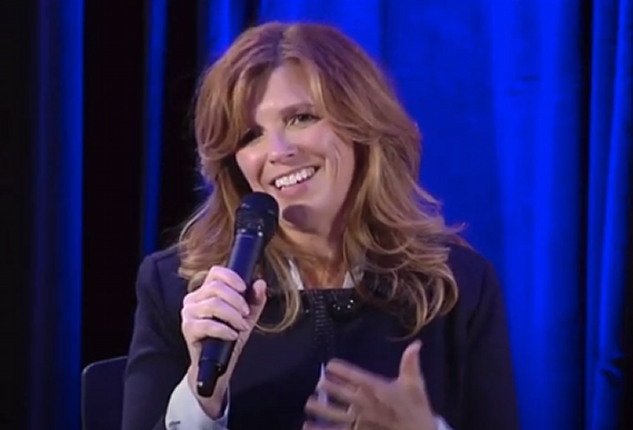 Republican Christine Drazan is holding on to her strong poll numbers in the race for governor in Oregon.

If Drazan wins this race, she will be the first Republican to do so since the 1980s.

It’s starting to look like she could actually pull this off. It is the sleeper race of 2022 that no one saw coming.

TRENDING: EXCLUSIVE: Petition Filed with the US Supreme Court Against Dominion, Facebook and CFCL in “A Case of Great National Importance”

Poll: Oregon Could Elect Its First Republican Governor Since 1982

Oregon voters could be ready to elect their first Republican governor since the 1980s, according to a poll released this week.

Thirty-two percent of Oregon voters say they would vote for Republican candidate Christine Drazan, according to an independent poll published by the Oregonian on Wednesday. Democratic candidate Tina Kotek is neck and neck with Drazan at 31 percent—the second time this year a poll has shown Kotek trailing behind. Independent candidate Betsy Johnson sits at 18 percent.

If she wins, Drazan would be the first Republican governor elected in Oregon since 1982, when GOP incumbent Victor Atiyeh won reelection.

The news comes as Democrats mount a massive campaign to keep Oregon blue. The Democratic Governors Association this year has donated more than $3 million to Kotek, including $1.25 million in September. The Cook Political Report and the University of Virginia’s Center for Politics have both moved the race to a “tossup” since August.

The election has become a referendum on the liberal state’s approach to rising violent crime and rampant drug use. Portland, Oregon’s largest city, saw the most homicides in its history last year. Nearly 90 percent of voters say the quality of life has worsened in the city, according to a February poll, and a quarter say crime is Portland’s biggest problem.

Have the people of Oregon finally had it with Portland crime? It looks that way.

In a shock to many leftists, Oregon Republican governor candidate @ChristineDrazan is polling neck-and-neck against Democrat shoo-in @TinaKotek. Tina Kotek had expressed support for the far-left rioters in 2020 & her top staffer was arrested at a riot. https://t.co/hriISnudb6

🚨 BREAKING: A new nonpartisan poll has me leading both of my opponents.

This is one of the races to watch in November.