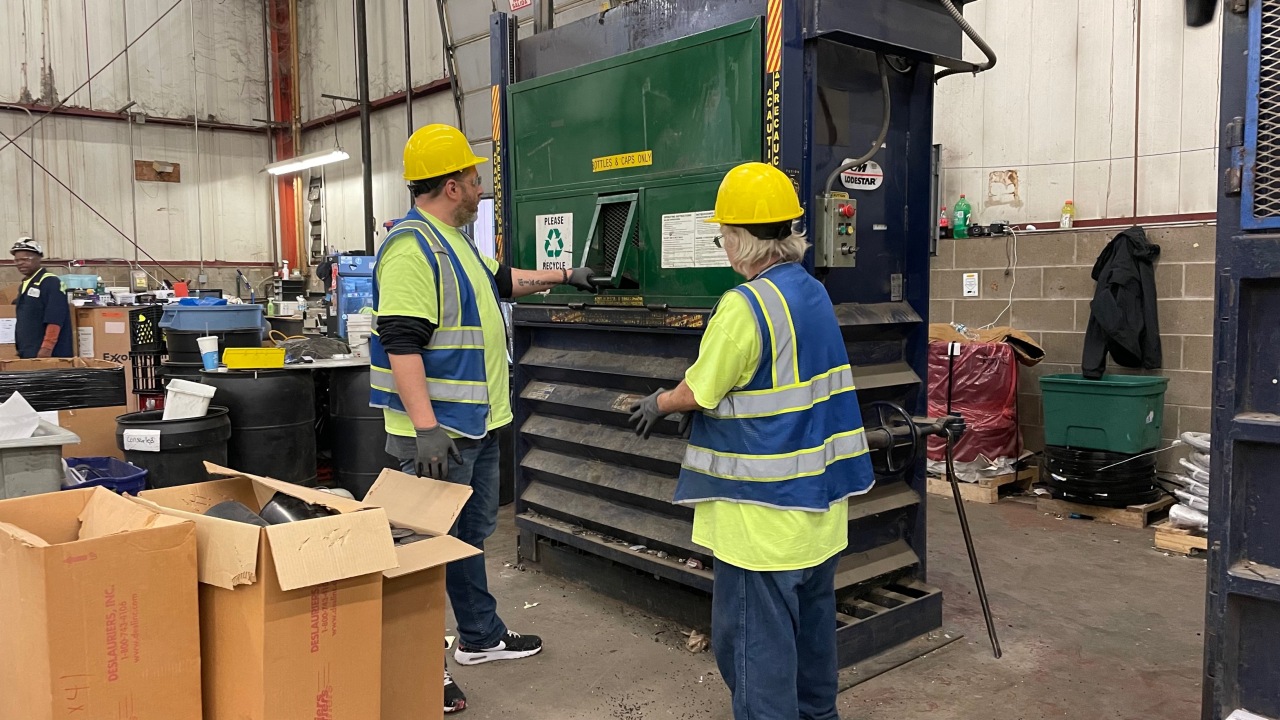 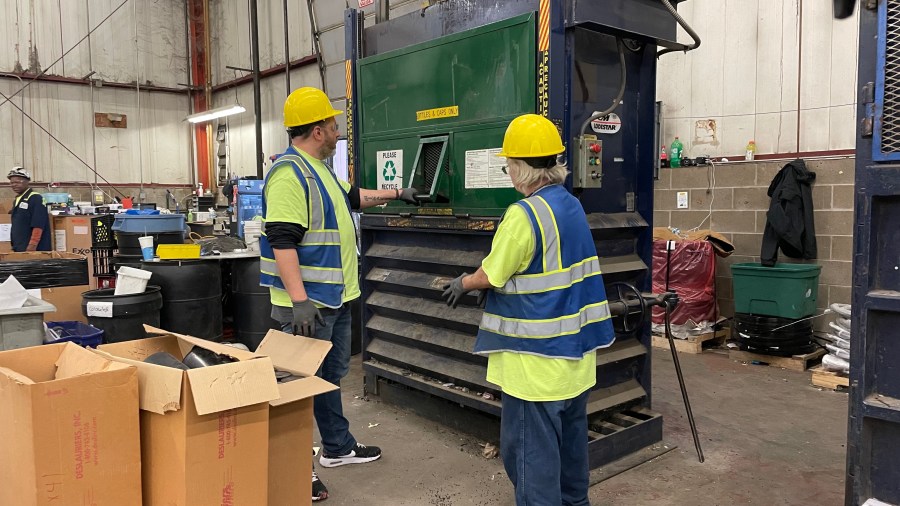 INDIANAPOLIS – The company RecycleForce is helping people recently released from prison find resources to get housing.

The company gives work and job training to those returning from incarceration as well as what they call wrap-around services for any needs they may have. One of the most important needs is housing.

“If I had to do it all on my own, I probably wouldn’t have succeeded as far as I have now. I needed help,” said Ronald Elsbury.

“If it wasn’t for that, I don’t know what I’d be doing. I’d probably be back in prison by now.

Elsbury says he’s spent most of his life in and out of prison until he found RecycleForce.

“They welcomed me in here even though I had a criminal background. I told them, I have a felony background, they said, ‘Well it doesn’t matter here. We’re here to help you,’” Elsbury said.

They were able to help him get connected to the PourHouse for a special Section 8 voucher.

“Now I have a really nice apartment that’s very affordable for me that I can afford. And I didn’t think it would happen, but it did,” he said.

It’s a connection those at RecycleForce are happy to make.

“It’s amazing, right? Cause when you see someone that’s been displaced into homelessness, and they get that housing for the first time, you can see that stability, that confidence and that assurance that they know where they’re going to lay their head at night,” said RecycleForce Director of Production Paul Sammons.

Not everyone working there qualifies for the vouchers, and they are limited. But there are other partners and other programs that can help.

“Being able to get someone who everybody else has turned down, into safe affordable housing… it’s a win,” said Brookside Community Church Housing Coordinator Robin Duncan.

“It’s very important. If not, we’d have a lot of people who would be living on the streets, up under bridges, things like that,” Duncan said.

Norman Ford was able to get help with housing after spending more than 30 years in prison.

“Cause so many people don’t get the opportunity, but I received it so I’m very thankful for that,” said Ford.

“We send people to prison, but eventually they get out. And so then it’s just a burden on society, a burden on the community because you got all these people out homeless walking around and they’re being an eyesore to the city.”

A lot of times due to criminal backgrounds and lack of experience many have a hard finding a place to live, and a job to pay for it. So it’s resources like this that make a difference.

Click here for more information on RecycleForce and its resources.