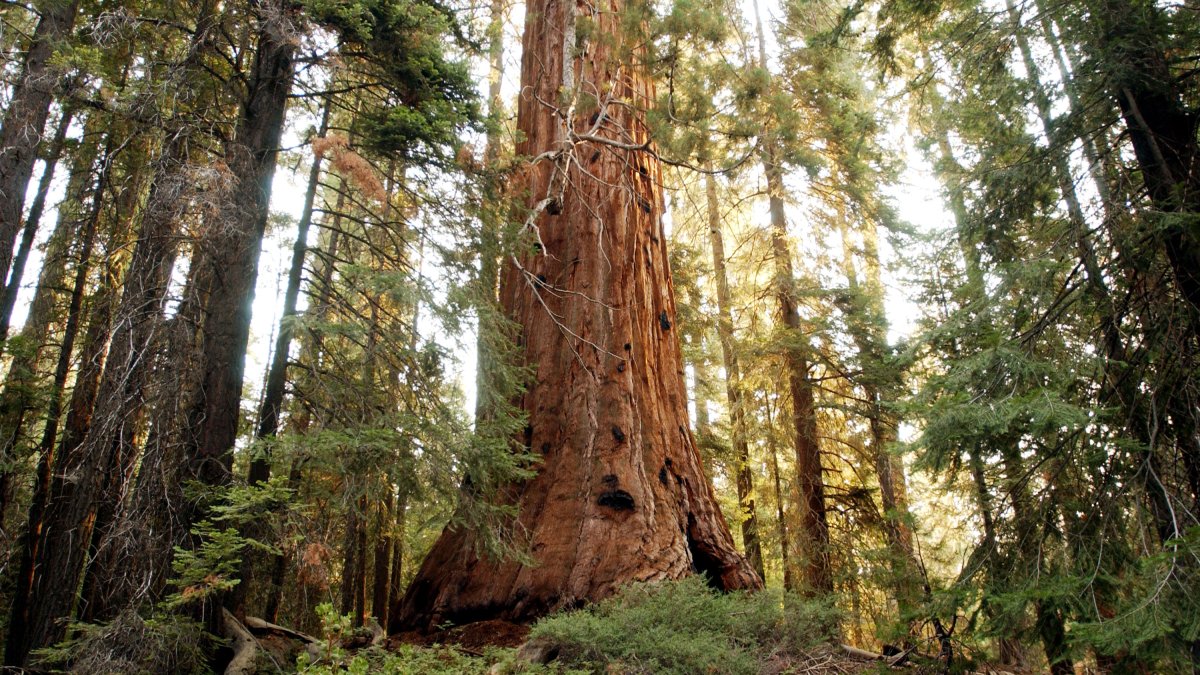 A rare bipartisan bill was introduced by a group of lawmakers to save the sequoia trees.

“Poor land management and climate change are driving forces behind severe fires that threaten the survival of giant sequoias and the stability of the climate. In just two years, California wildfires contributed more to climate change than the state’s entire power sector,” said Rep. Peters in a press release.

Here is what’s in the bill:

“The bipartisan Save Our Sequoias Act charts a new path forward in federal forest and wildfire policy to combat climate change and ensure the giant sequoias stand safely in their natural habitat for years to come.” said Peters.

The bill faced criticism in a letter signed by over 80 environmental groups, including The League of Conservation Voters, claiming, “this legislation would weaken existing environmental law to expedite potential harmful logging projects that undermine the ecological integrity of the sequoia groves and will do nothing to protect these trees”.

Logging, which can impact climate change by increasing the amount of free carbon dioxide in the atmosphere. It also has an impact on wildlife habitat.

“The fact that these trees are experiencing such high morality is directly related to climate change and fire suppression, and there is already active management occurring on these lands,” said the statement, “We encourage you to protect our forests, protect science and community input, and oppose this highly problematic legislation.”

The sequoia, which can grow over 200 feet tall and live longer than 3,000 years, has been severely affected by the fires that have raged in California within the past few years.

The Castle Fire, which happened in August of 2020, ripped through more than 174,000 acres, destroying around 7,500 to 10,600 large sequoias, according to a report by the National Park Service.

Though the Castle Fire was started by lightning, the severe drought allowed the fire to be able to linger on the dry lands longer.

Wildfires continue to be the biggest threat to the trees, wiping out nearly a fifth of the worlds giant sequoias, and as the climate continuous to warm and fire seasons continue to intensify the trees will remain at risk of being damages or destroyed.

For more information on the Sequoia National Forest visit here.