Rand Paul Is Holding Up $40 Billion In Aid To Ukraine 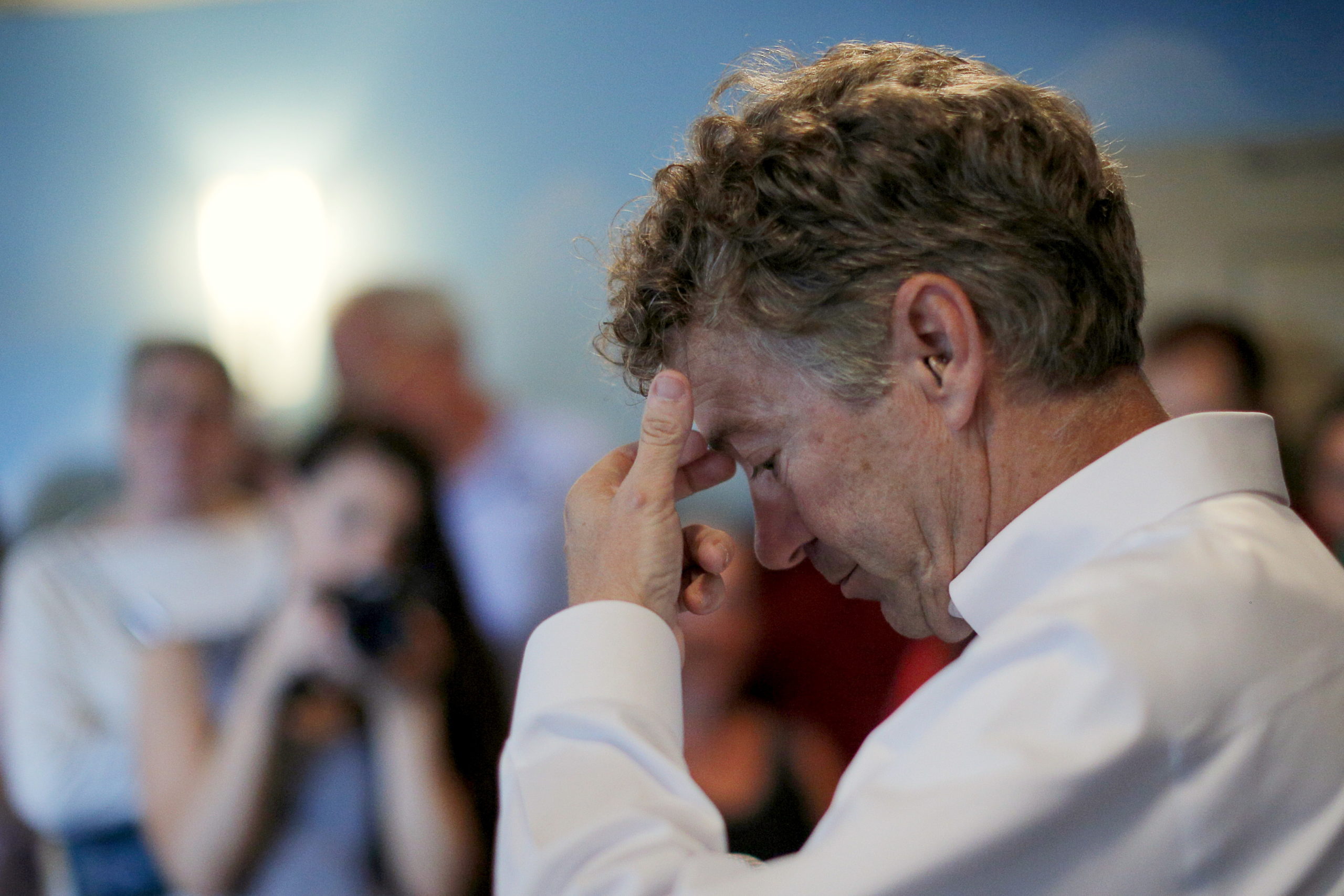 As people die each day in Ukraine, Sen. Rand Paul (R-KY) is holding up vital aid to Ukraine and delaying Senate passage.

One of those suspects is Sen. John Kennedy (R-La.), and another is Sen. Rand Paul (R-Ky.). Paul is philosophically opposed to spending billions of dollars overseas, especially in wars the United States is not directly fighting in and he will vote against the measure. Still, he says he won’t stand in the bill’s way if he gets a vote on an amendment that would appoint an inspector general to oversee the funding.

“If they want it (passed) quickly, that’s how they get it quickly,” Paul said.

Paul and Kennedy can’t block the legislation, but they can slow it down.

This is the same Rand Paul who was caught using Russian talking points during a recent Senate hearing.

Given Paul’s pro-Russia stance, it is likely that his objection has nothing to do with how the money will be spent to aid Ukraine. His problem is with the US providing any aid to Ukraine and not allowing Putin to do whatever he wants.

The Ukraine aid will eventually pass, but Rand Paul has made it very clear which side he is on, and it is not the side that is fighting for democracy.