Qatari emir in Iran for talks amid tensions over nuke deal 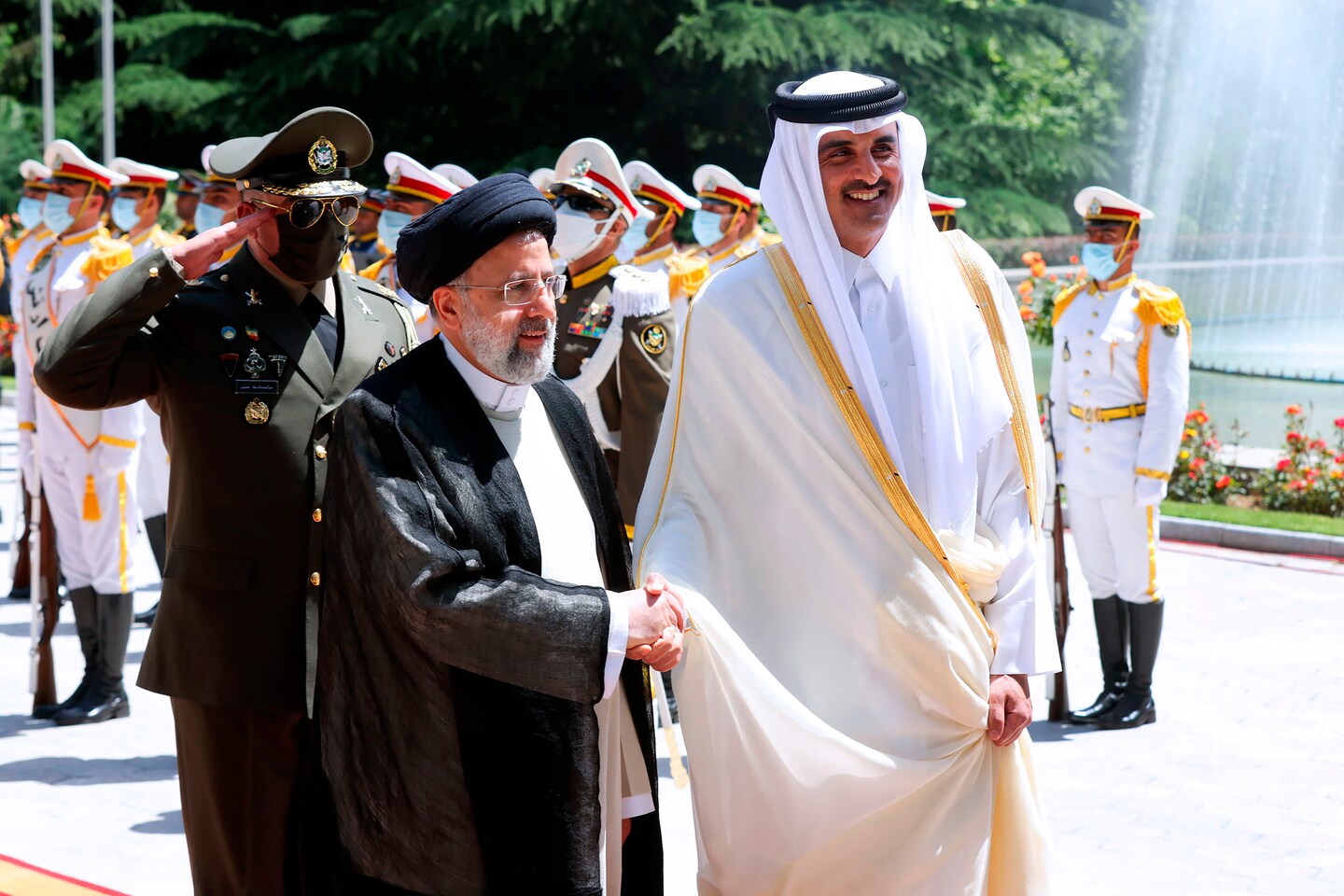 TEHRAN, Iran — Qatar’s emir arrived in Iran on Thursday for talks with the Iranian president, state media reported, as efforts to save Tehran’s tattered nuclear deal with world powers hit a deadlock.

State TV showed the arrival of Emir Sheikh Tamim bin Hamad Al Thani at Tehran’s Mehrabad Airport, where he was received by Iran’s senior vice president Mohammad Mokhber. The report said said bilateral, regional and international issues are on agenda during the visit.

The emir will meet President Ebrahim Raisi later in the day.

The official visit comes as the European Union’s coordinator trying to revive the nuclear deal is still in Iran.

Talks in Vienna have been stalled for months, apparently over an Iranian demand that Washington lift a terrorism designation on Iran’s powerful paramilitary Revolutionary Guard.

Qatar hosted Iran’s President Ebrahim Raisi in February. Despite its small size, the tiny Gulf Arab sheikdom plays a strategic role as a quiet mediator and negotiator in a region rife with sectarian and political conflict. Qatar’s ties with both Washington and Tehran allow Doha to relay viewpoints between the two.