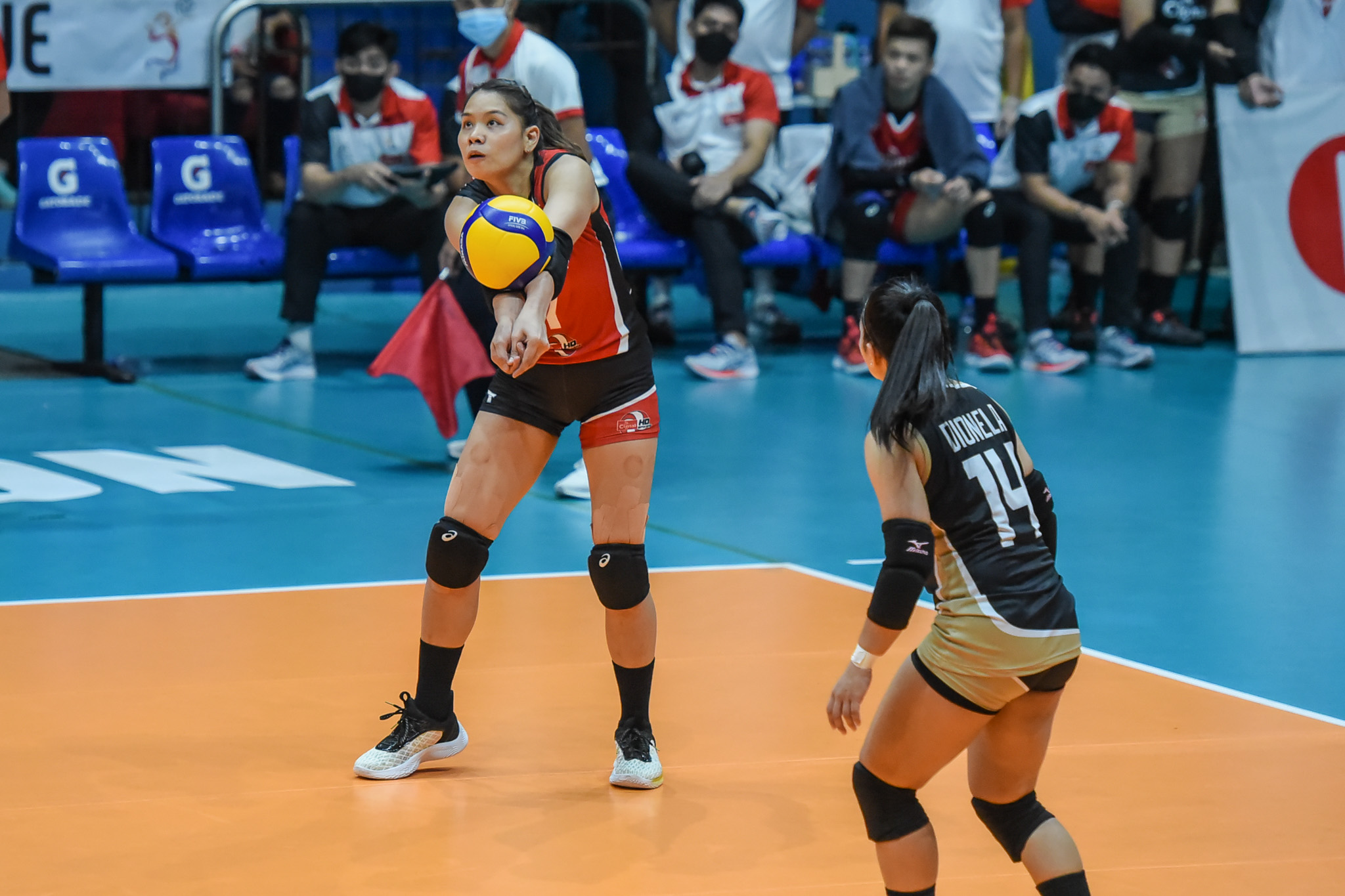 MANILA, Philippines — Driven to bounce back from a previous heartbreaking finish, Ces Molina is striving to get over the hump for Cignal in the Premier Volleyball League (PVL) Invitational Conference.

The veteran outside spiker, who signed with the HD Spikers last January, said her team is more determined to reach the top this midseason tournament after falling a game short of the Open Conference Finals three months ago.

In the first conference, Cignal swept the four-game pool stage and eliminated BaliPure in the quarterfinals and Game One of the best-of-three semifinals series against Petro Gazz.  However, the HD Spikers lost the next two games and settled for a bronze medal after beating Choco Mucho in the battle for third.

Molina, who had 16 kills and four blocks in her Invitational debut, said her team is working on their killer instincts after they succumbed the second set to the Lady Troopers before getting their act together in the last two sets to earn their first win.

“We want to improve our end game this time. If we can widen the gap, we have to finish strong to avoid late game collapse,” she said.

“Against Army led by ate Jov Gonzaga and other veterans, we had a hard time. The good part was we recovered and closed it out in the end game.”

For a short tournament with only four out of seven teams advancing to the semis, the Philippine women’s volleyball team spiker said Cignal is not only eager to win each game but also to learn from it.

“Our goal is to win every game and improve our skills. We have to keep improving to reach the top,” Molina said.