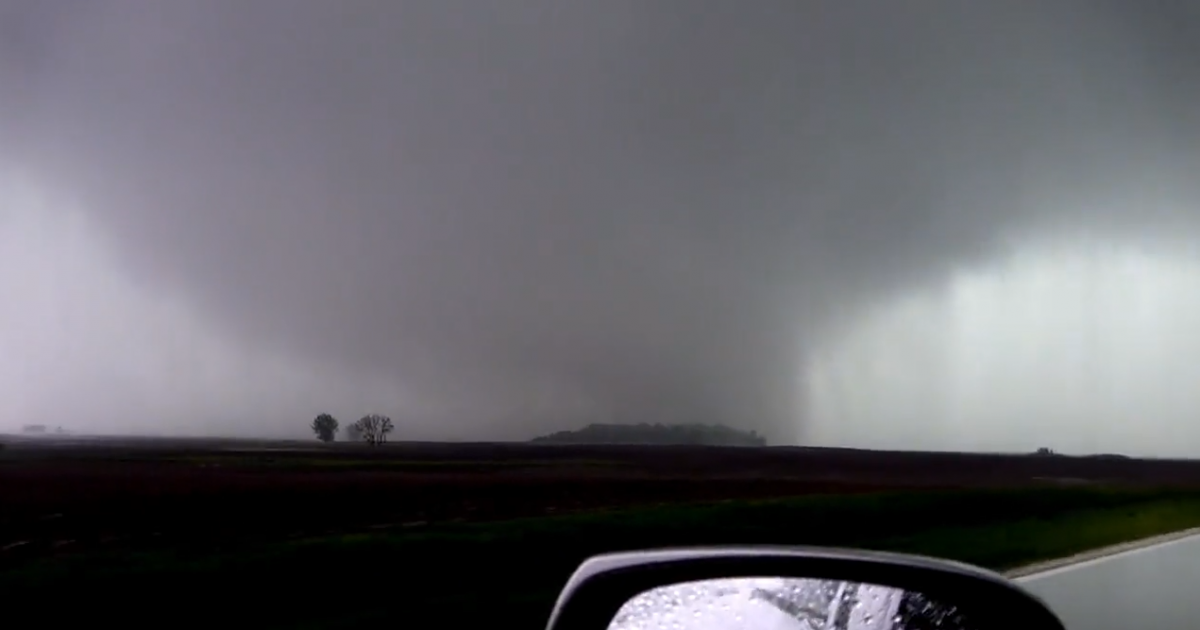 A strong low pressure system tracked from Nebraska northward into eastern South Dakota during the morning and afternoon on Memorial Day (May 30, 2022). An intense line of severe thunderstorms developed across eastern South Dakota in response, and then tracked northeast into western Minnesota. In addition to damaging straight-line winds and large hail, several fast-moving and/or rain-wrapped tornadoes were produced. The strongest tornado was rated an EF3 in Deuel County with an estimated peak wind speed of 140 mph after it destroyed a transmission tower. Additionally, heavy rains fell on already saturated soils across northeastern South Dakota and west central Minnesota.

Significant property and tree damage, power outages, river and overland flooding including across many county and secondary roads, and other impacts resulted across the same area that was hit hard by a derecho and tornadoes just two and a half weeks earlier on May 12th.

Seven tornado tracks have been confirmed, however the damage investigation continues. Information remains preliminary and subject to change.

Photos and summary information can be seen below or found at https://www.weather.gov/abr/ReviewMay302022.