Pirates Trolled By Game With Error Messages And Endless Rain 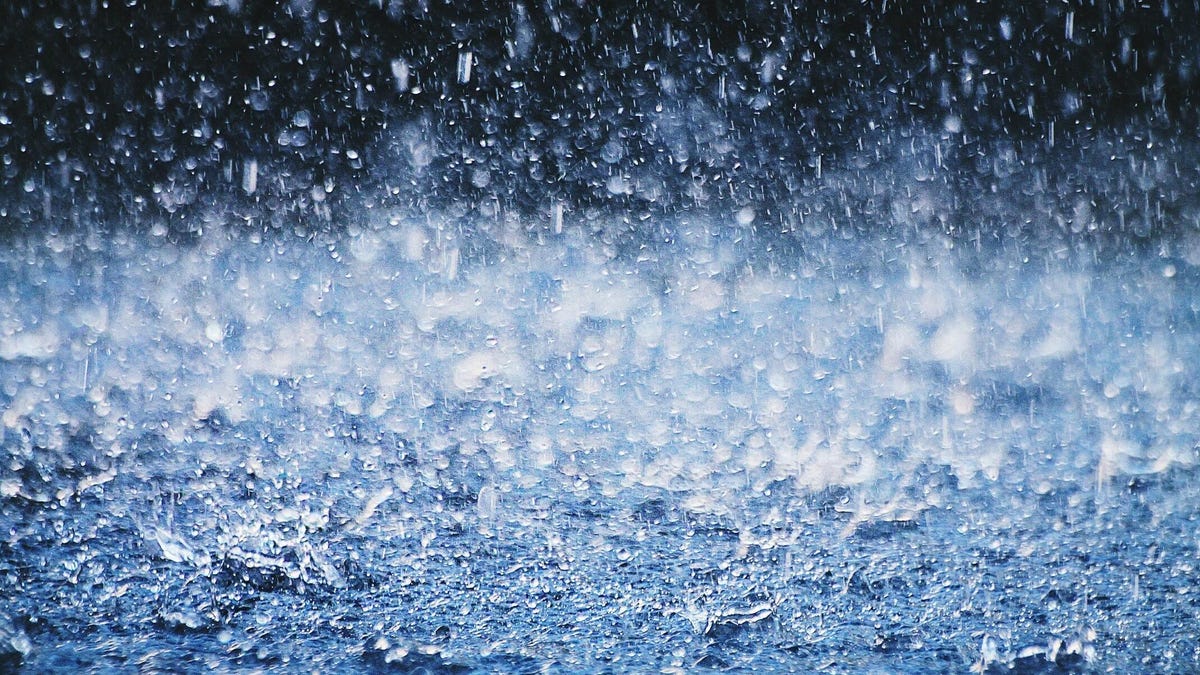 One of my favourite things to write about on this website are the creative ways developers have learned to fuck with people pirating their video games, so it’s with great pleasure I get to share another example today.

Ross Symons, the CEO of Big Ant Studios, has been talking on Twitter today about some of the measures his company have used to deal with pirates, which are far more creative then just denying them access to the game.

Speaking specifically about sports game Cricket 22, the studios’ latest release, he says Big Ant just turned on their own idea of piracy protection for the game, which involves making the whole screen flash white between matches. Like these kind of anti-piracy measures often do, it’s drawn a lot of oblivious pirates to the game’s support forums, asking for help in fixing their problem:

The white screen is just the start of Big Ant’s plans, though. Responding to former Kotaku AU Editor Alex Walker’s questions on Twitter, Symons says the company “has other things in store”, some of them favourite measures from older games like making sure pirates lose 100% of coin tosses, displaying controller connection error messages and, most devious of all, making sure they have to field first (while the AI bats), then when it’s the player’s turn to score some runs making it “rain forever”.

“I figure if people are going to steal the game”, Symons says, “we might as well have some fun at their expense”. He also says that since turning the anti-pirate measures on that sales of Cricket 22 “are up 300%”, thanking those who have “converted” to a legitimate copy, while enticing any current pirates still clinging onto their free versions with a promise that “if you purchase now then you will automatically get to keep your progress.”