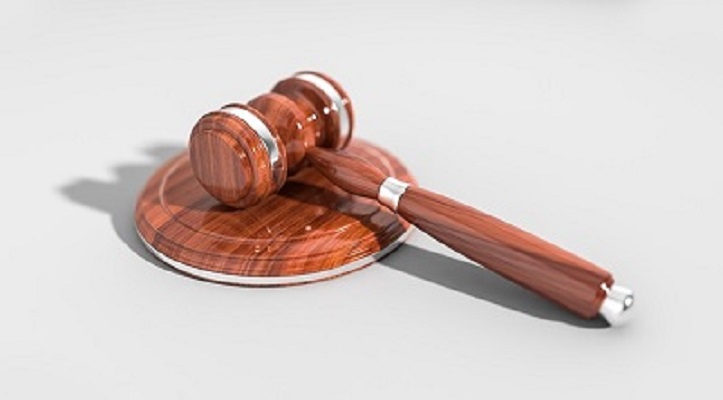 A federal grand jury has determined there is enough evidence to indict a 24 year old man from Pine Ridge on three counts of First Degree Murder, three counts of Discharge of a Firearm During a Crime of Violence, and one count of Possession of Ammunition by a Prohibited Person.

The charges stem from West killing three people by shooting them near Wounded Knee, South Dakota, in January 2022.

The penalty upon conviction is mandatory life in federal prison and/or a $250,000 fine, and $100 to the Federal Crime Victims Fund. Restitution may also be ordered.

West was detained pending trial. A trial date has been set for June 21, 2022.