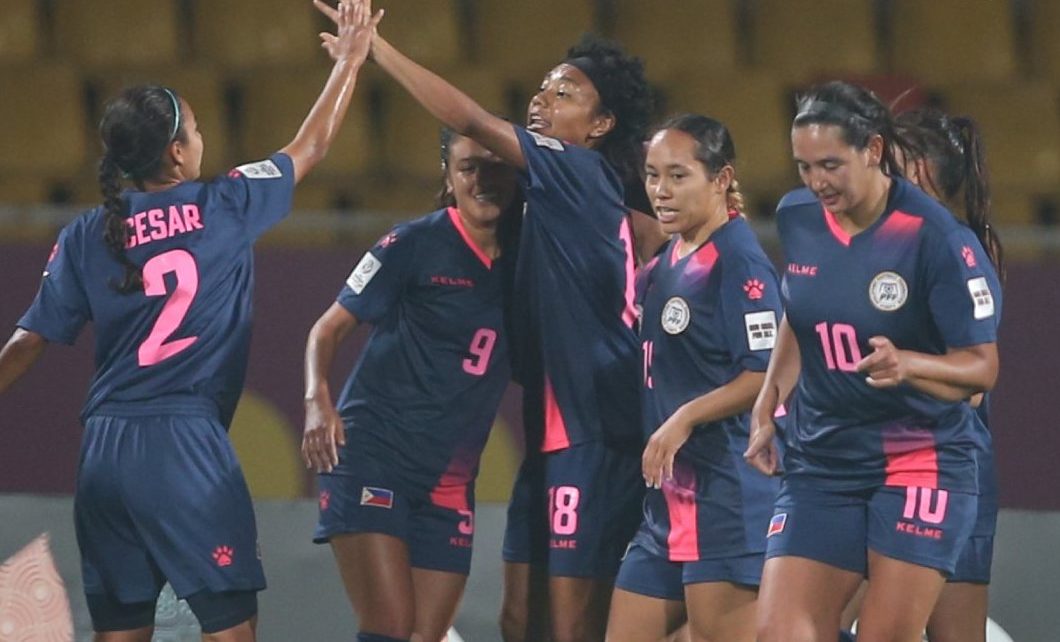 MANILA, Philippines — The Philippine women’s football team scored its biggest winning margin in program history after unleashing a 16-0 annihilation of Tonga in an international friendly on Friday at Western Sydney Wanderers FC Football Park in Australia.

Anicka Castaneda delivered a brace. Sofia Harrison also notched a goal, drawing the first blood at the 10th minute mark, as well as Tahnai Annis, who capped their 16-goal blowout win in the 89th.

Tonga gave up an own goal 70 minutes into the action that easily hiked the Philippines’ lead to 14-0.

Long and Frilles sank two goals each in the first half, joining hands with Rodriguez and Castaneda for a formidable 8-0 lead heading ito the break.

Castaneda completed her brace in the second half in the 53rd minute as their lead ballooned to 11-0 before Frilles scored her fifth goal in the  58th before Rodriguez registered her hat trick four minutes later to build a 13-0 spread.

The Filipinas, who are bound for their first-ever Fifa World Cup appearance in 2023, are training for the upcoming 31st Southeast Asian Games in May in Hanoi, Vietnam.

The team has played two friendlies against Fiji, winning both matches in dominant fashion prior to this rout.