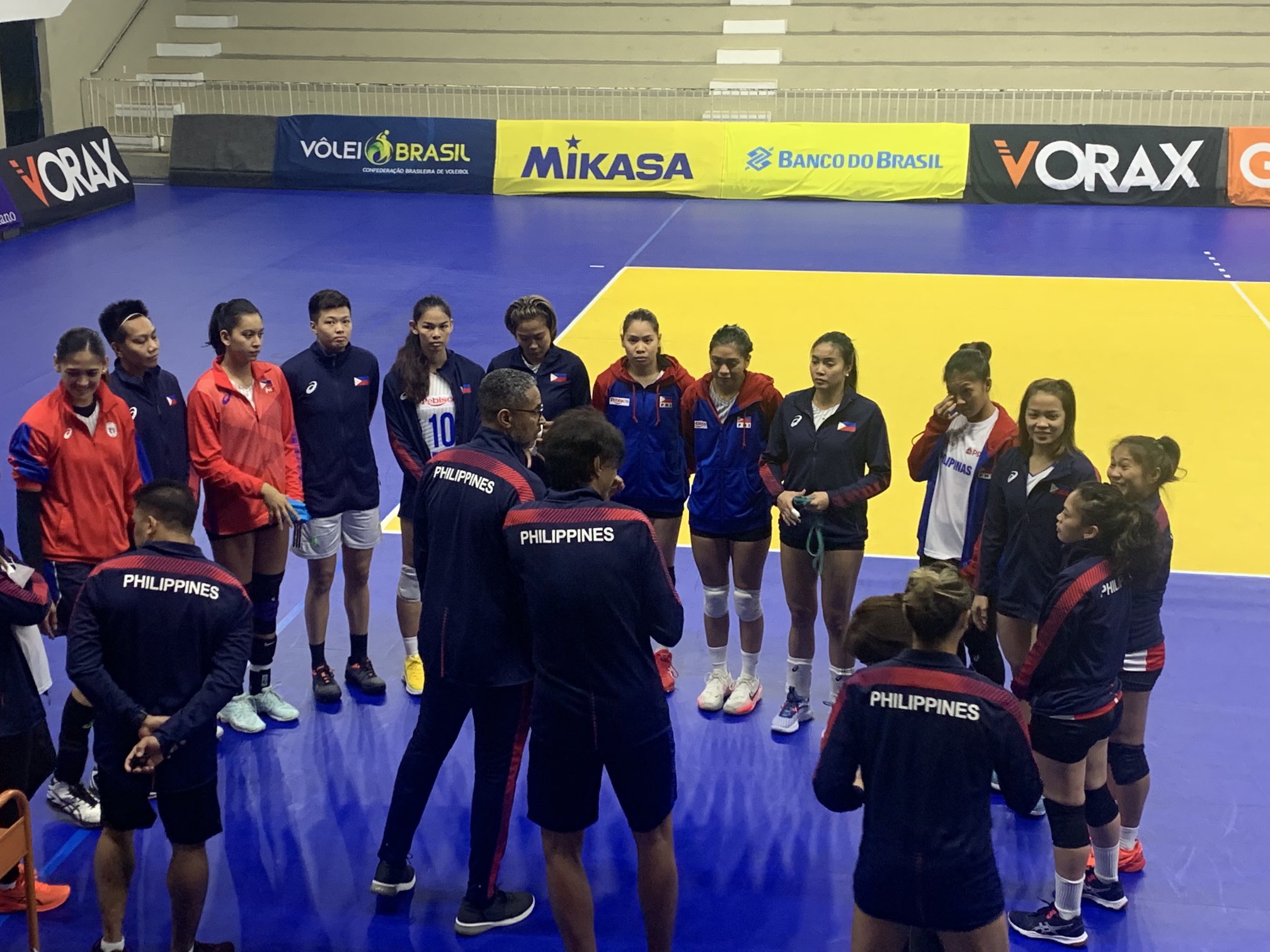 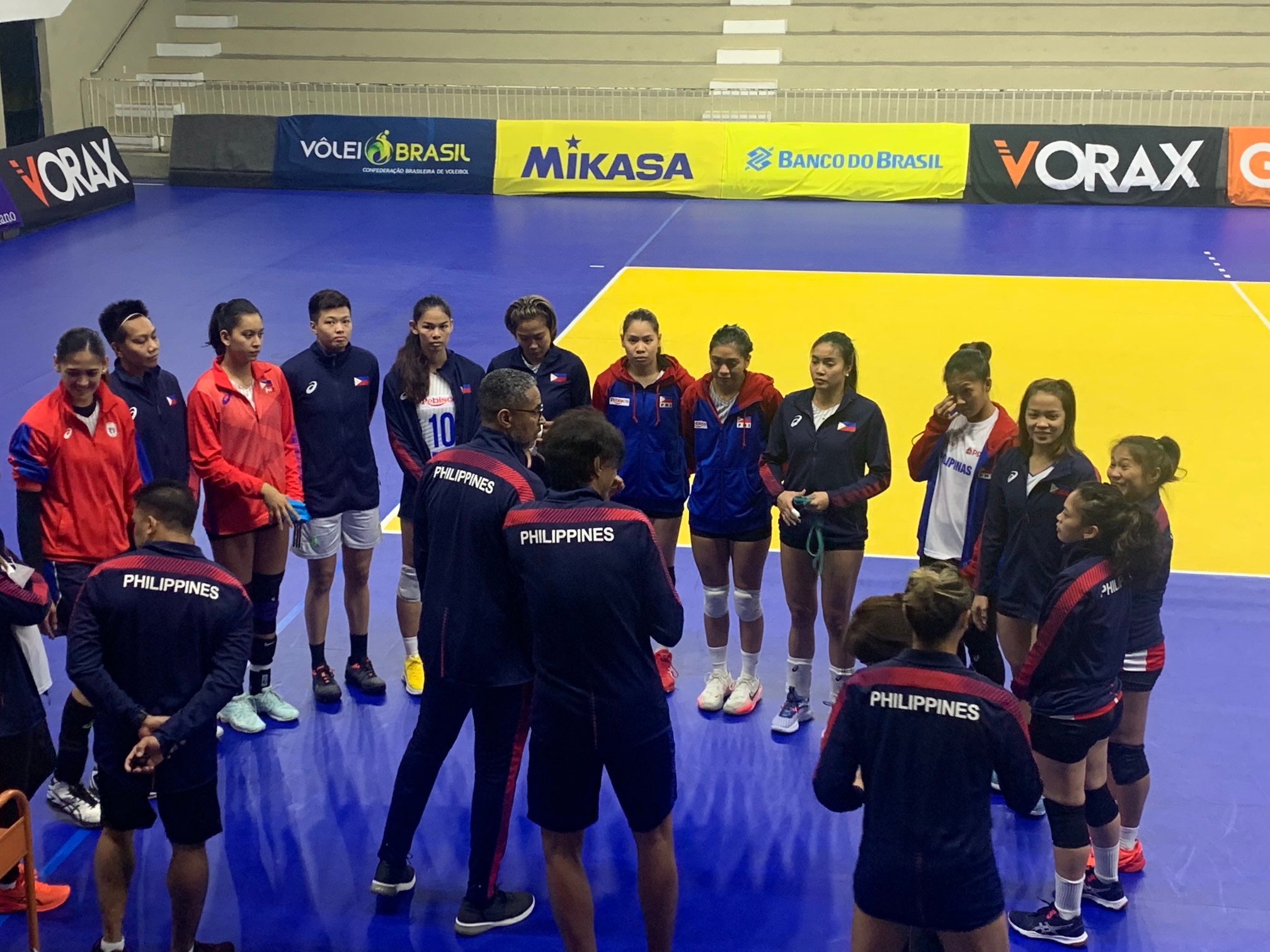 SAO CAETANO DO SUL, BRAZIL—Team captain Aby Maraño is always the big sister that her teammates in the Philippine national women’s volleyball team can rely on.

No wonder the seasoned middle hitter has been up to the task with almost everything that concerns this Southeast Asian Games-bound squad.

“I have to lead by example, make them feel that I’m someone who they can lean on when times are tough and difficult,’’ said Maraño before the team opened their two-week training camp with a morning workout on Thursday.

Making the veteran Maraño team captain is a no-brainer since this will be her fourth straight SEA Games along with the highly popular Alyssa Valdez.

“Most people expect that a team captain should be a scorer, too. That’s not my point of view. As team captain, you should orchestrate and organize the team well and motivate them to move as one cohesive unit,’’ said Maraño, a multi-titled player who saw action for several clubs in the professional ranks.

“It’s my role to make sure every teammate is okay and address all the problems that they have either personal or something about the team to the point that I have to set aside my own personal problems,’’ she added.

Since the 2015 SEA Games in Singapore, Maraño has been playing a key role with the national spikers but she never had the opportunity to wear a medal around her neck in the Games.

The last time Team Philippines brought home a medal in women’s indoor volleyball was in 2003 Hanoi and 2005 Manila, both of them bronzes, while the gold medal was captured by the PH women’s team in 1993 Singapore.

“Our goal is to utilize our collective efforts together, so I’m very hopeful that our training here in Brazil will be successful to gear up for the SEA Games,’’ said Maraño.

“Definitely the goal is to win a medal. It’s just a matter of believing in yourself. When my teammates see that kind of confidence, it will be infectious and the energy will spread to the entire organization,’’ added Maraño.

“We should not allow ourselves to be pressured, especially in the SEA Games. You cannot perform well and will be tight if the pressure gets into you,’’ said Maraño.