PBA Finals Game 6 in limbo, 3×3 play stopped due to fire near Araneta Coliseum 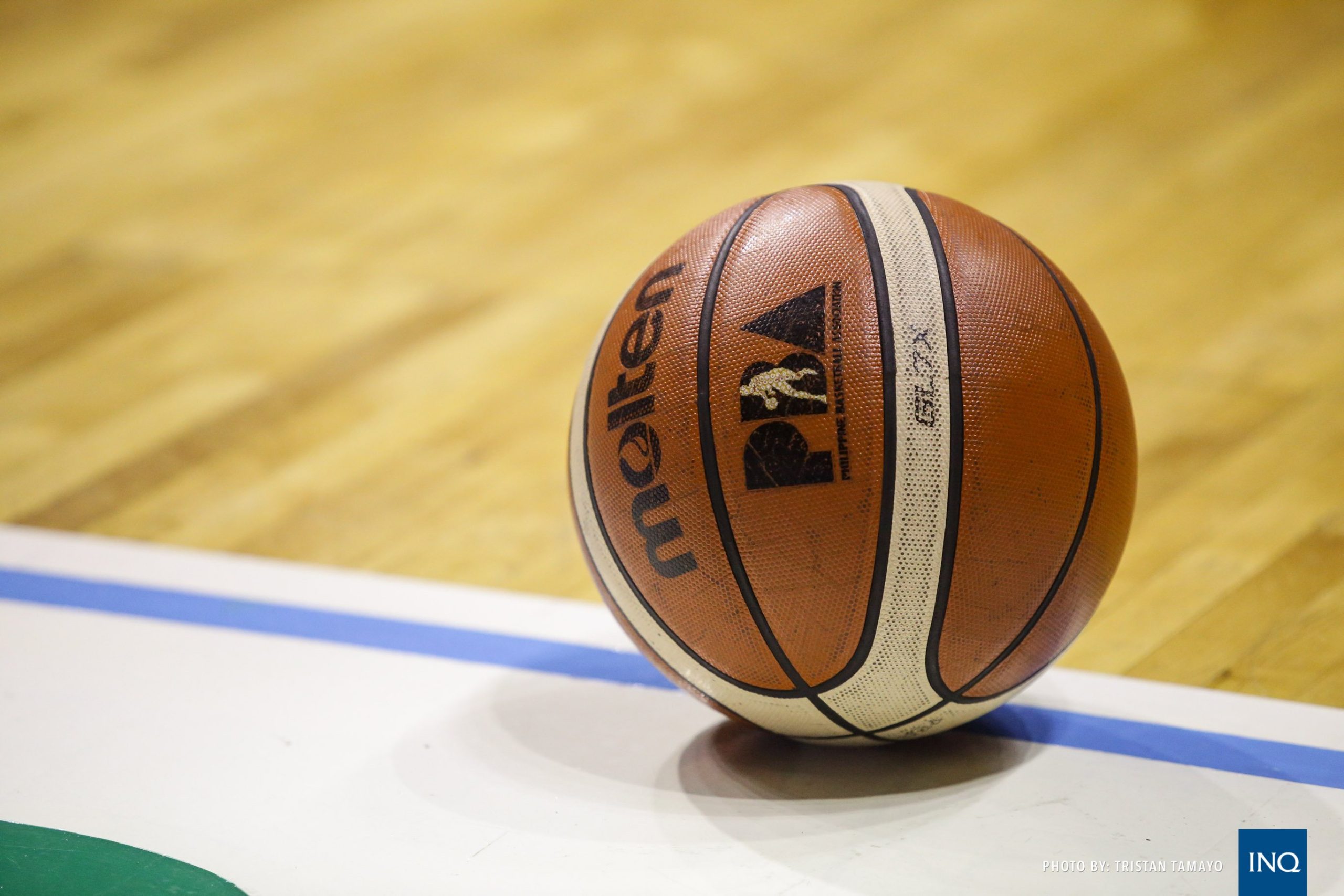 MANILA, Philippines — The PBA 3×3 Second Conference Grand Finals has been postponed following as fire broke out near Smart Araneta Coliseum.

PBA commissioner Willie Marcial said the remaining games of the 3×3 Grand Finals will be shelved while the Game 6 of the PBA Governors’ Cup Finals between Barangay Ginebra and Meralco is feared to be postponed due to the situation at the Big Dome.

The 3×3 teams and the rest of personnel inside the venue were asked to leave when smoke began to fill the air.

WATCH: Game 6 of the @pbaconnect Governors’ Cup Finals in danger of being postponed following a fire near the Smart Araneta Coliseum. Smoke entered the iconic venue.

More details as they come.

Ginebra and Platinum Karaoke were supposed to clash in the final game of pool play when the incident happened.

Fire trucks have arrived at the Big Dome.

The status of Game 6 of the PBA Finals, where the Gin Kings will try to clinch the title with a 3-2 series lead, is still up in the air but it’s unlikely to push through as of posting.