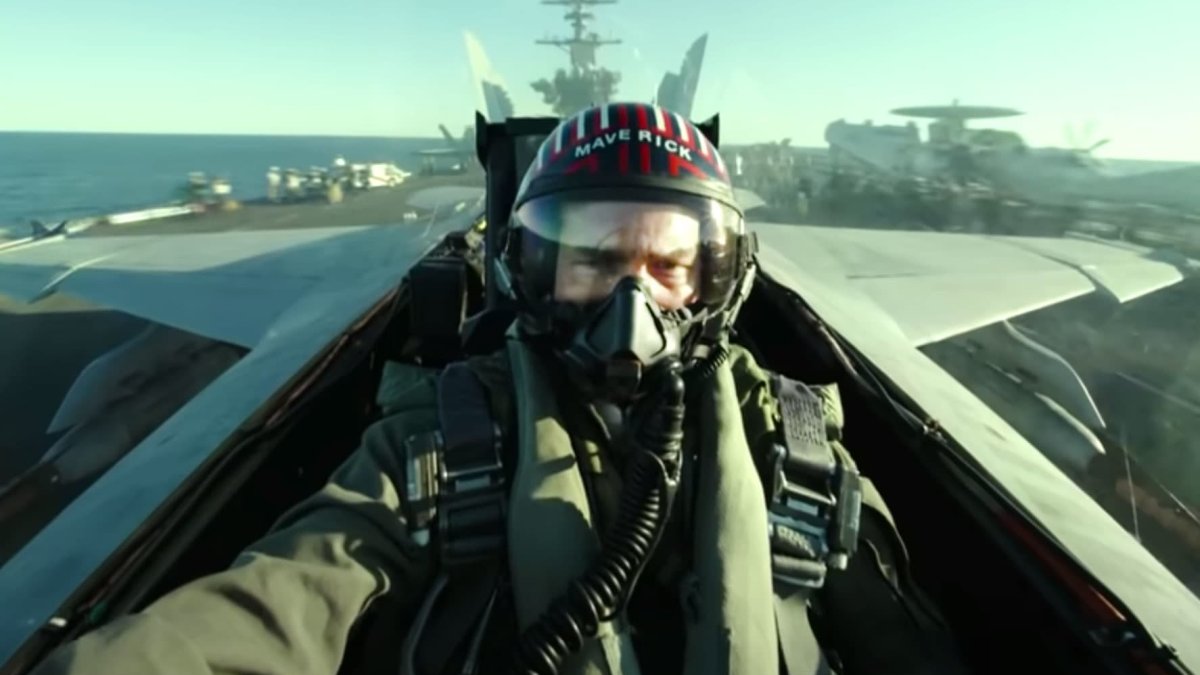 Tom Cruise’s “Top Gun: Maverick” had another blockbuster weekend at the box office, but the studio behind the film could be feeling the heat from a lawsuit filed Monday.

The family of the author whose article inspired the original 1986 “Top Gun” is suing Paramount Pictures for copyright infringement, stating that the studio failed to reacquire the rights to Ehud Yonay’s 1983 article, “Top Guns.”

Shosh and Yuval Yonay, heirs to Ehud Yonay, claim that they sent notice to Paramount in January 2018 that they would reclaim the copyright in January 2020, according to a complaint filed in Los Angeles federal court. “Maverick” started shooting in May 2018.

The Yonays also allege that “Maverick” did not finish the production in 2019, prior to the transfer of the copyright, but rather in May 2021.

“Maverick” was initially slated for release in 2019 but was delayed until the following year. It was then postponed multiple times due to the coronavirus pandemic. It is unclear when Paramount officially finished the film, but that timeline will likely be important as the copyright lawsuit plays out.

Representatives for Paramount did not immediately respond to CNBC’s request for comment.

The lawsuit seeks unspecified damages, including some profits from “Maverick,” and to block the studio from distributing the movie or further sequels. The film has generated more than $546 million globally since its release last month, according to data from Comscore.

The Yonays are being represented by intellectual property attorney Marc Toberoff, who specializes in copyright and entertainment litigation and has built a practice representing artists and other creators in copyright disputes with production companies.

He is currently representing several comic book heirs looking to terminate Disney’s full rights to Marvel characters and the original script writer of “Friday the 13th,” who is locked in a contentious battle over who owns the character Jason Voorhees.